• Lurambi MP Titus Khamala said on Monday Kituyi’s political star ceased to shine after he took a diplomatic role in the diaspora.

• Khamala said the people of the Western region have already made up their minds to support Mudavadi. 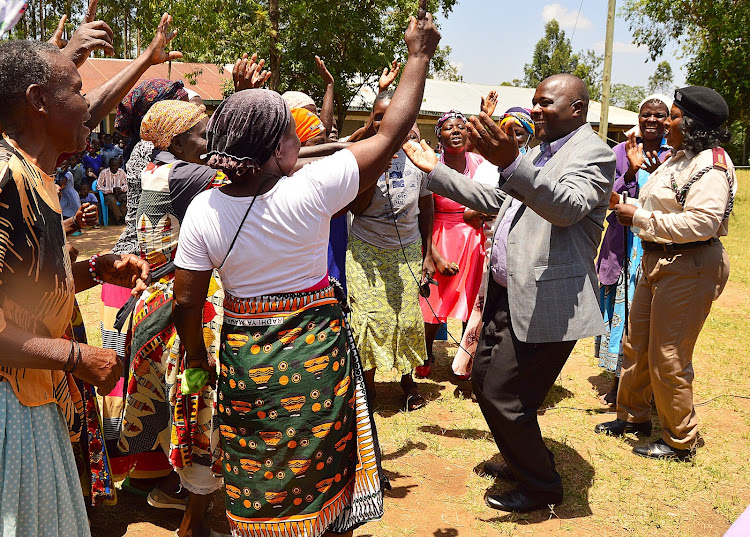 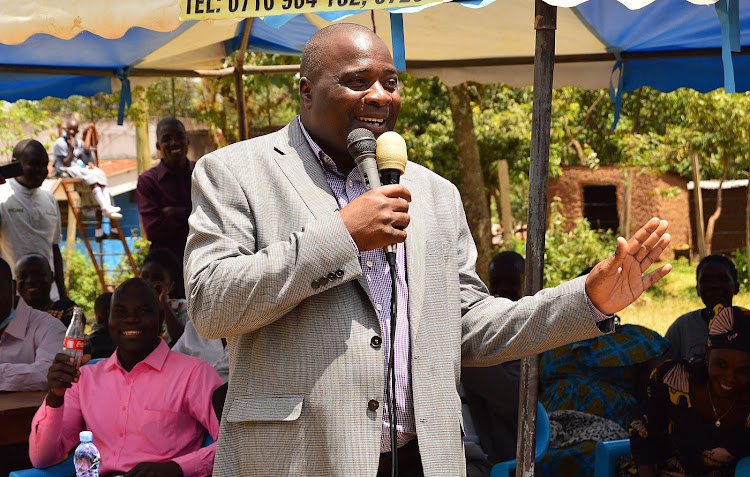 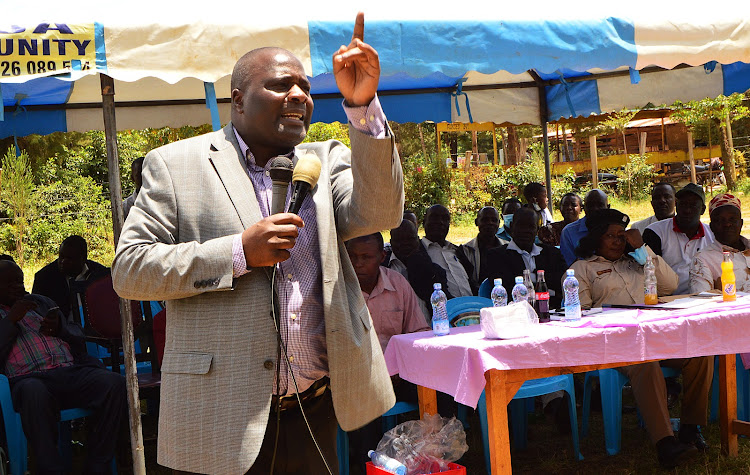 The entry of Mukhisa Kituyi into the presidential race will not hurt ANC leader Musalia Mudavadi's support base in Western Kenyan, an MP has said.

Lurambi MP Titus Khamala said on Monday that Kituyi’s political star ceased to shine after he took a diplomatic role in the diaspora.

Kituyi has served as UNCTAD's secretary-general since September 2013. He resigned earlier this month to focus on his presidential ambitions.

Khamala said the people of the Western region have already made up their minds to support Mudavadi.

“Kituyi has the right to run for any seat, and you can’t bar anybody from doing that because it’s his democratic right. But I want him to know that we are behind Musalia and his brother Moses Wetang’ula [of Ford Kenya]. Those are the leaders whom we shall support,” the legislator said in his constituency.

Khamala said Kituyi would be in for a rude shock if he insisted on going to the ballot because he would be among those who would just be escorting the horses in the 2022 presidential race.

The legislator said Kituyi’s development record is below par based on what he did for Kimilili people when he was their MP.

“Kituyi is our brother, but he doesn’t even attend funerals and other local functions in this region. His development record in Kimilili is below average. How does he think he can be more popular than Musalia and Wetang’ula who are always with the people in the grassroots and whose development records speak volumes?” Khamala asked.

In January, Kituyi, a former Trade minister, declared that he was going to run for President in 2022.

He said while meeting a group of professionals in Bungoma that he had decided to run for the presidency because the country was currently experiencing a "total vacuum in leadership" as plans for President Uhuru Kenyatta's succession take shape.

Kituyi said he was set to engage in more systematic and robust campaigns.