You can't dissolve Parliament during a pandemic - Osotsi

Dissolution will throw country into a political vacuum worse than non-passage of the the Gender Bill, Osotsi says

• Maraga advised President to dissolve Parliament because for many years it has not passed the Gender Bill to implement the two-thirds gender rule enshrined in the Constitution. 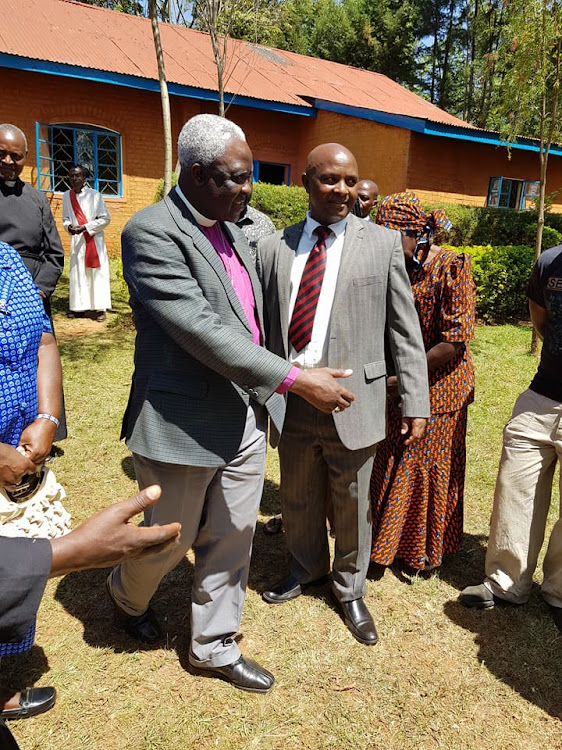 He said Parliament cannot be dissolved in the middle of crises, such as pandemics and wars.

“Currently we are struggling with Covid-19 that hit the nation in early March. How can we dissolve Parliament now? Osotsi asked.

Maraga on Monday called on President Uhuru Kenyatta to dissolve Parliament for not passing the gender bill to implement the two-thirds gender rule enshrined in the Constitution.

"In case of any laws to be amended or enacted, the President will seek help from the two Houses of Parliament,” Osotsi told the Star on the phone.

He said Parliament has a lot of work to do for President Kenyatta - opening the economy, opening learning institutions and other sectors - that can't be reactivated when Parliament is dissolved.

The lawmaker said Maraga’s move will throw the country into a political vacuum that might result in more problems than non-passage of the two-thirds gender rule.

“It’s not only Parliament that has failed in realising the two-thirds gender rule - the Judiciary and the Cabinet too have failed. What will be the way forward?," Osotsi asked.

He wants Maraga to engage his judicial team widely about when Parliament can be dissolved and when it is not ready for dissolution.

The MP further said dissolving the house means it has been in existence illegally and therefore all laws enacted laws should be revoked and everybody be sent home, including the speaker.

“When we have all these people sent home, what will be the way forward - a by-election or a new election?” Osotsi asked.

He said once the house has been dissolved there must be an election within 60 days.

“Is the Independent Electoral and Boundaries Commission ready to conduct an election within that time frame?” he asked.

He said the IEBC will need funds allocated by Parliament, which is facing dissolution. A year's preparation is needed for an election, he said.