Mudavadi and Weta leading us to darkness, says Osotsi

Says neither can deliver the presidency by himself, they need other communities. 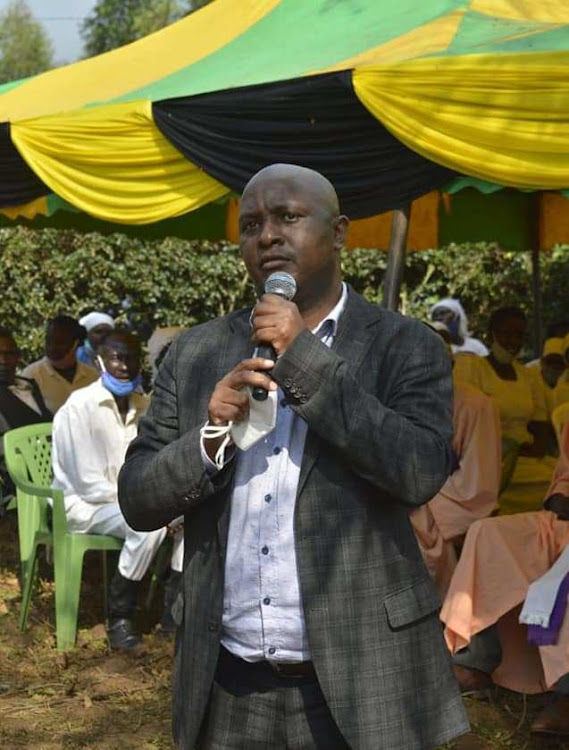 Neither Musalia Mudavadi nor Moses Wetang’ula can deliver the presidency by himself, ANC nominated MP Godfrey Osotsi has said.

The Luhya need the support of other communities if they are to get the top seat, he added.

“...the presidency will come from the handshake. Musalia and Wetang'ula are misleading people for their own political interest," Osotsi said.

"They must work with other regions for the top seat."

The MP spoke on the phone on Monday morning.

He said those against the handshake will be swept away by the coming political tsunami.

“We are the second-largest community in this country but our leaders are not taking advantage of it to benefit us,” Osotsi said.

“We cannot make two people from the same community but different parties president at the same time. This is impossible," the lawmaker said.

"Having two people compete for the same seat is total confusion, which will mislead us. The duo have taken a route leading us to darkness,” Osotsi said.

He said working with Deputy President William Ruto’s camp will be detrimental to the Luhya.

But Wetang’ula, speaking at a funeral, said he and Mudavadi will agree on one candidate.

“If Musalia wins, Wetang’ula has won; and if Wetang’ula wins then Musalia has won. We will not confuse our people anymore for the top seat,” he said.

He said politics is about power and Luhya people must be in power come 2022.

“We have been in the cold for the last 15 years when Mudavadi led Luhya people to Kanu, which lost to Narc. For the 57 years since Kenya attained independence, we have never tasted the top seat,” the lawmaker said.

He said it is high time the Luhya attained power through the handshake championed by President Uhuru Kenyatta and ODM leader Raila Odinga. 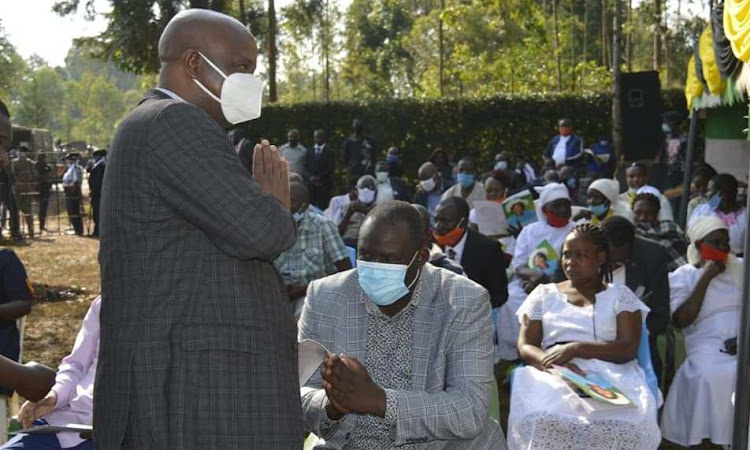