• Kakamega Senator Malala said board of directors was not aware of the takeover bid.

• Mumias has remained shut for over a year due to huge debts owed to suppliers, financial institutions and state agencies. 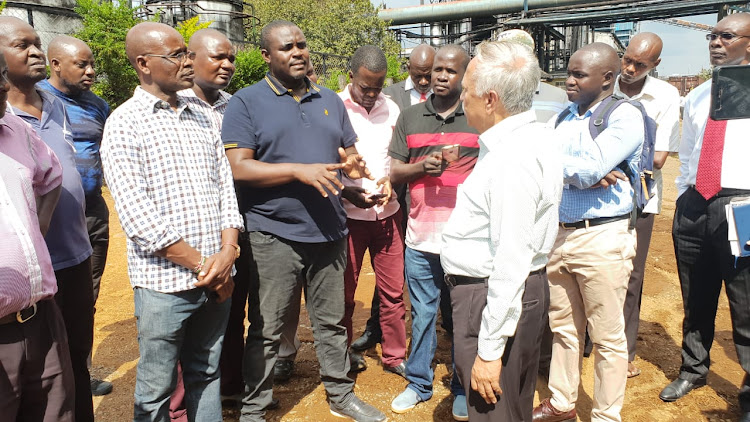 KCB appointed PV Ramana Rao to run the company until the group recovers close to Sh3 billion it lent the miller.

Rao arrived at the company on Tuesday afternoon and engaged the management to introduce him as the official receiver for the bankers. KCB is one of the many creditors owed billions by Mumias.

Rao did not find acting MD Isaac Sheunda in office and was taken around the premises by human resource manager John Shihunda.

When Kakamega Senator Cleophas Malala arrived with his supporters in tow, he demanded that Rao leaves the company premises.

Sheunda said the board of directors was not aware of the takeover.

State must sell off its Mumias shares

It recommends that Kakamega county take over Mumias which has been closed since March 2018.
Opinion
2 years ago

Rao said the intention of taking over the company was to stabilise its operations to recover the money.

“Let us work together and see how best to revive our operations. We intend to run the firm to recoup our money."

The official said he wanted to assess how much more money was needed to stabilise operations of the miller.

But Malala said the receiver manager must engage all stakeholders including the management, board and the leadership of Kakamega county first to agree on the way forward.

“I can tell you that you are going to have it rough. I am here to defend any property that belongs to the people of Kakamega,” the senator said.

Mumias chairman Kennedy Ngumbau said he learnt of the development while attending a Capital Markets Authorities meeting in Nairobi and did not have full details.

Mumias Sugar Company has remained shut for over a year now due to huge debts owed to suppliers, financial institutions and state agencies.

The closure has also been attributed to the shortage of raw materials occasioned by poaching of its produce by rival millers.

Efforts by the national government to revive the once premier miller have borne no fruit. The National Treasury has since pumped Sh3.7 billion into the company’s turnaround plan that has not been successful.

Two weeks ago, Governor Wycliffe Oparanya launched a report by a task force he appointed in June to come up with a revival plan for Mumias.

The report cited poor governance, heavy borrowing and investment in projects that never gave returns, high cost of production and a poor farming model as some of the causes of trouble at the miller.

It points at malpractices by staff that resulted in the loss of millions as another cause of the miller's financial turmoil. 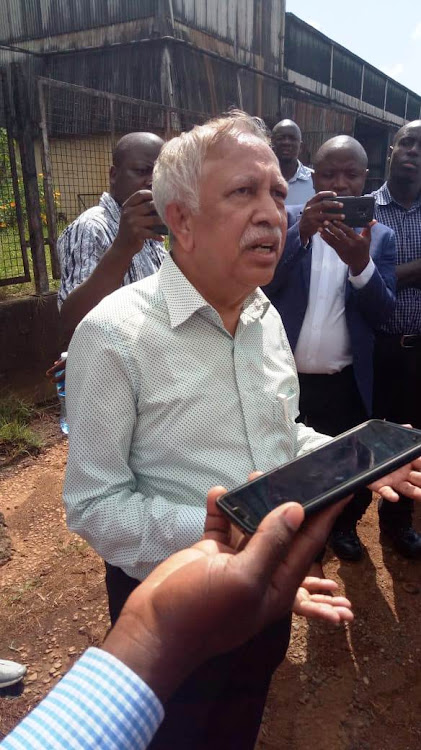