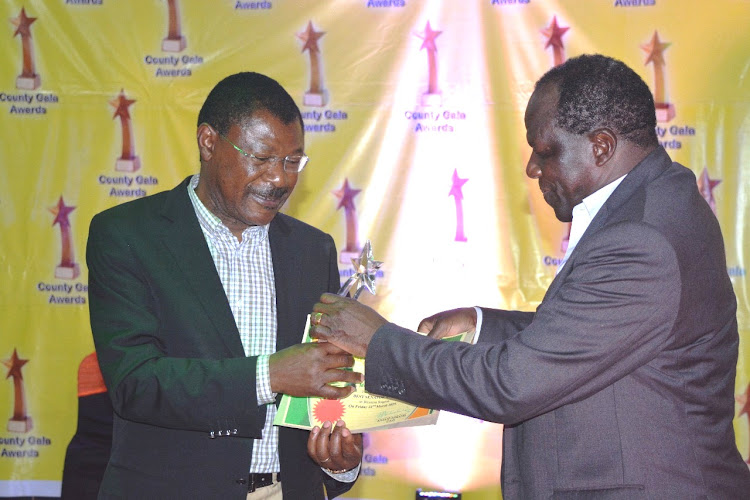 Residents in parts of Western Kenya are living in fear following the rise of attacks especially targeting watchmen.

"These dastardly criminal acts have no place in our community," he said.

Sources told the Star a notorious criminal gang calling itself the 42 Brothers is behind the killings.

On March 1, a gang brutally killed six watchmen at Kilingili market on the border of Kakamega and Vihiga counties, sparking an outcry from residents. They accused the police of laxity.

A week earlier, another watchman had been hacked to death in Mbale town in Vihiga. The attackers took off with a lorry loaded with household items.

On March 20, a gang struck Mulwanda market in Khwisero subcounty and killed two watchmen. In another case, a couple in Matungu was killed by unknown people at night.

Kakamega County Commissioner Abdirazak Jaldesa on Friday said security patrols have been stepped up.  He said 19 suspects were arrested in connection with the Kilingili killings and have since appeared in court on murder charges.

“Police have arrested nine suspects over the attack in Mulwanda and investigations are under way. We are appealing to people to volunteer information that can help us arrest those behind these heinous acts,” he said.

Jaldesa told Nyumba Kumi officials to improve surveillance so the situation does not get out of hand.

The 42 Brothers gang was linked to the killing of 14 people in Butere between September and December last year.  It was also blamed for the death of five people in Khwisero and six in Emuhaya between February and March this year.

Speaking during a joint mass for the six watchmen killed at Kilingili on March 15, Oparanya, his Vihiga counterpart Wilber Ottichilo and Ford Kenya leader Moses Wetang’ula condemned the killings. They accused the government of procrastinating on implementation of the County Policing Authority.

Oparanya said security should be devolved and governors allowed to chair the county security committees. Currently, the committees are chaired by respective county commissioners who are representatives of the national government.

Oparanya said time had come for governors to manage the security of their counties since the police are abetting crime and cannot be trusted. He proposed that once security is devolved, both the national and county governments should fund operations.

"County governments will provide half of the funds to manage security matters in our county and the balance to come from national government."