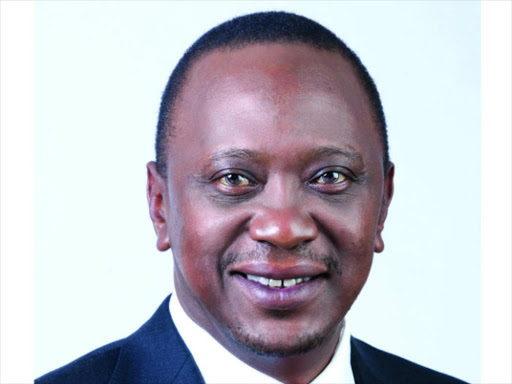 The Interior ministry has given Kakamega traders until Monday to display President Uhuru Kenyatta’s portrait at their premises or get fined.

This comes after Siaya Governor Cornel Rasanga said only Cord leader Raila Odinga’s portrait should be displayed in the party’s strongholds.

He made the remark at the memorial service for Raila’s father Jaramogi Oginga and son Fidel in Bondo on Saturday.

The portrait notice from the Interior ministry was issued on Wednesday.

It read in part: “We wish to take this early opportunity to recognise your highly esteemed position and humbly request you to display the presidential portrait at your work place.”

The ministry says the portrait is one of the state symbols of unity.

Failing to display the portrait shows one does not promote and uphold national unity, the notice read.

“The government will impose a penalty on all citizens who do not comply with the notice,” the statement said.

Some analysts have said there is no law that explicitly obligates businesses to display the President’s portrait at their premises.

Article 9 in chapter 2 of the constitution identifies Kenya's national symbols as the national flag, the national anthem, the coat of arms and the public seal.

The President's portrait is not listed as one of the country's national symbols.

The National Flag, Emblems and Names Act also does not list the President's portrait as a national symbol and does not require its display.