Eldoret to get Sh6bn market, affordable housing and railway city

• Bii is committed to ensuring the new market will be completed in good time to replace the Champions market ,which was shut down last year after riots by hawkers.

•The new market will be a seven-story building with underground parking floors and cooling facilities for fresh produce. 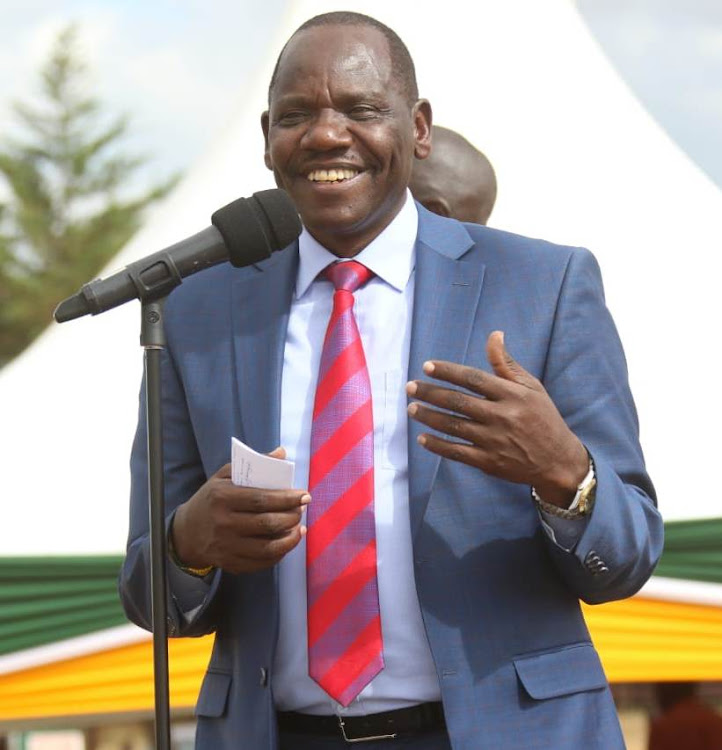 The construction of a Sh6 billion market in Eldoret is aimed at convenience and solving frequent battles between county and hawkers, Uasin Gishu Governor Jonathan Bii has said.

The governor said on Monday in his office the new market will also give more space to displaced traders.

Bii promised he is committed to ensuring the new market will be completed in time to replace the Champions market that was shut down last year after riots by hawkers.

“I can confidently report that the  new market will be put up and work is expected to start soon,” Bii said.

He said the market was a pledge from President William Ruto who promised to have it developed after a meeting with local leaders last December.

Bii said the new market will be a seven-story building with underground parking floors and cooling facilities for fresh produce.

It will be developed on three and half acres where the Champions market was located.

“We want to live in peace with everyone, including hawkers, and that is why we assure our traders the new market will be developed to accommodate everyone,” Bii said.

More than 1,000 traders dealing mostly in fresh produce were displaced after the previous market was shut down and they have been piling pressure on the county government  to reopen it.

The new market is part of a government plan to invest more than Sh10 billion on three mega projects that will transform Eldoret town ahead of its elevation to city status.

CS for Lands Zachariah Mwangi toured the town where he met Bii and other stakeholders to discuss the projects.

The CS led a team sent by the President to look into implementation of the projects. Mwangi said the market project would be done soon because land was available.

He promised that Ruto would visit Eldoret within a month to commission work on the new marker project and affordable housing projects.

The government has also identified more than 1,000 acres of land to be used for affordable housing projects in Eldoret.

The land had been identified through collaboration with the Uasin Gishu county government. Advertisements for development of the housing projects will commence next week.

The government has also planned to set up the Eldoret Railway City within the town. It will be mainly developed on landing to the Kenya Railways in the town.The corporation has agreed to host the city.

Eldoret set for Sh10bn investments ahead of elevation to city

Railway, affordable housing and modern retail market on the way
News
1 week ago
Post a comment
WATCH: The latest videos from the Star
by BY MATHEWS NDANYI
Rift Valley
24 January 2023 - 22:00
Read The E-Paper