Statistics show that nearly 1.13 million children under the age of five years are stunted 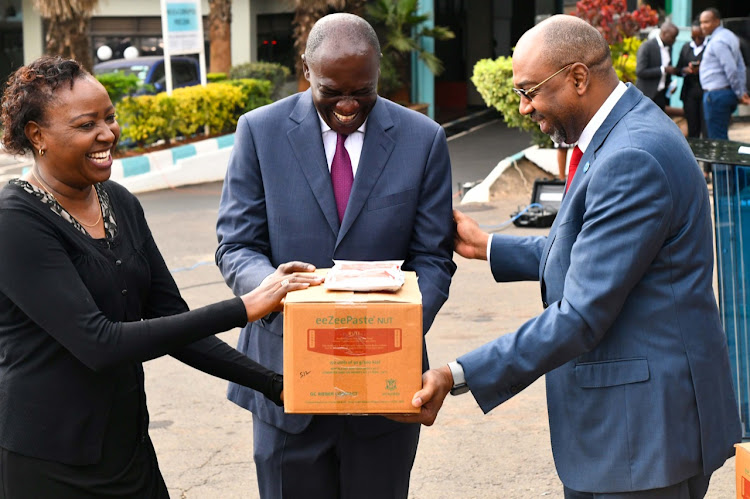 Turkana North, Turkana South and Lisaimis have been flagged by the Ministry of Health as worst hit due to the ongoing drought.

The three subcounties have slipped into extremely critical phase where more than 30 per cent of children are acutely malnourished.

According to the State Department of Public Health Principal Secretary Josephine Mburu, 884,464 children aged 6-59 months and 115,725 pregnant or lactating women in the country require treatment for acute malnutrition.

This comes even as the ministry flagged off 5,000 cartons of 'Ready to Eat Therapeutic Food' to three counties affected by drought.

The food worth Sh26 million is expected to feed 10,000 children in Turkana, Samburu and Isiolo counties affected by severe acute malnutrition.

"Malnutrition causes stunted growth, which in turn affects a child’s brain development and might have serious consequences throughout their lives," he said. 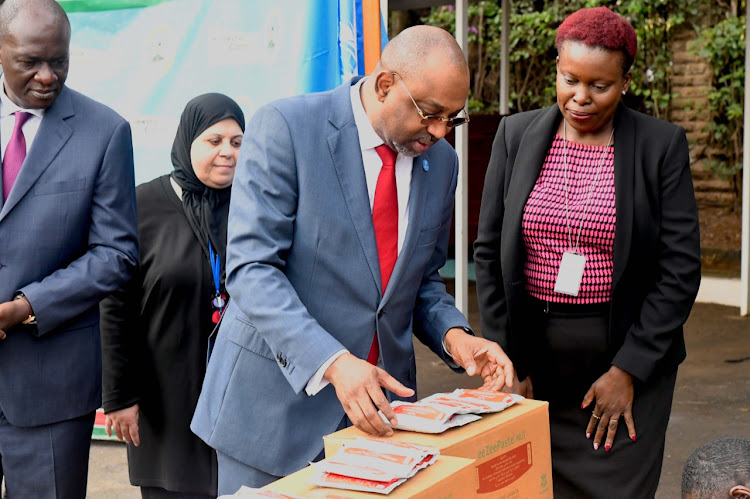 According to Mburu, counties in the arid and semi-arid areas are disproportionately affected by high levels of acute malnutrition often as a result of cyclical droughts that affect food security and livelihoods of the communities.

“Out of the 47 counties, nine (19 per cent) have a prevalence of stunting above 30 per cent, a level categorised as ‘very high’ in public health significance,” she said.

Three counties had more than 30 per cent, the highest being Kilifi with 37 per cent, West Pokot with 34 per cent and Samburu 31 per cent of stunted children.

On the other hand, three counties of Wajir, Turkana and Marsabit accounted for more than 20 per cent of wasted children of wasting at 23 per cent and 20 per cent, respectively.

The situation has been attributed to the prolonged drought that has hit the country and it continues to worsen in the 23 Asal counties.

Kenya is facing the worst and longest drought situation in at least the last 40 years due to cumulative impact of five consecutive failed rain seasons in the Asals, leaving at least 4.5 million people in need of humanitarian assistance. 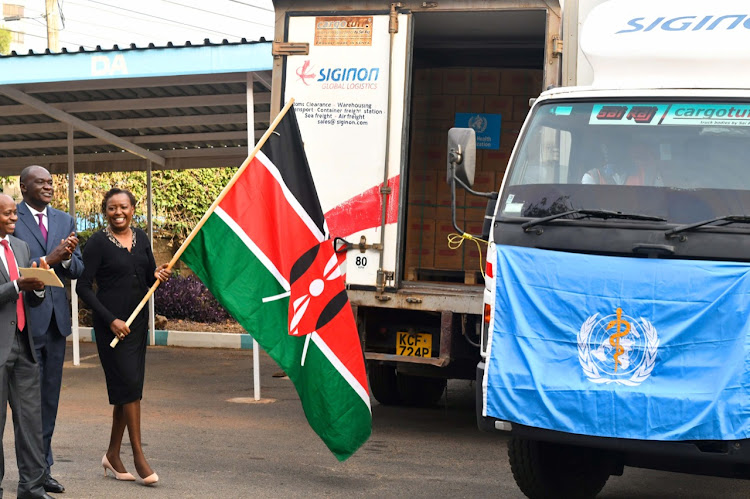 This has adversely affected crop and livestock production, resulting in deteriorating food and nutrition situation.

“Malnutrition alone contributes to about 45 per cent of all-cause deaths in children under the age of five year,” she added.

This comes even as East African Community, Asals and Regional Development Cabinet Secretary Rebecca Miano called for new and bold ideas to tackle the drought that has continued to hit various parts of the country.

Said Kenya has been hit by the worst drought in a decade due to failed rains.
News
1 week ago

The food worth Sh26 million is expected to feed 10,000 children
News
1 week ago

Miano says the drought situation remains critical in 22 of the 23 ASAL counties.
Counties
2 weeks ago
Post a comment
WATCH: The latest videos from the Star
by MAGDALINE SAYA REPORTER
Rift Valley
23 January 2023 - 21:00
Read The E-Paper