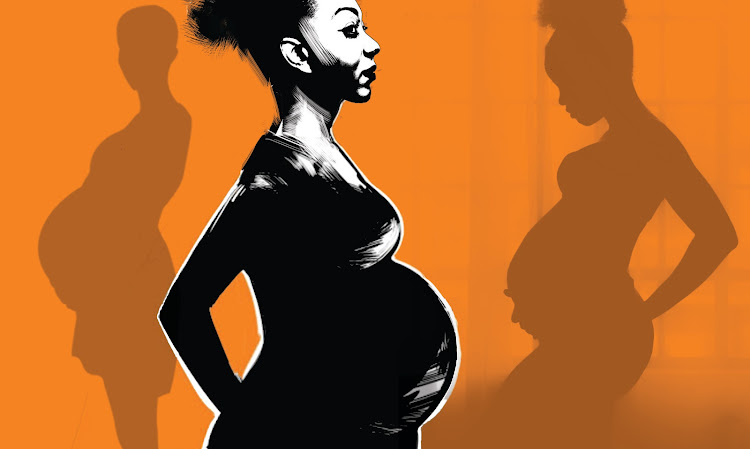 Uasin Gishu county government will undertake a family planning exercise on street girls below 18 years to address the increased number of street mothers.

The county assembly Majority leader Julius Sang said the programme has been given green light by the assembly and the executive.

Sang said they are targeting more than 1,000 young mothers in the programme.

“We are witnessing a rising number of street mothers and that is why the county government has sanctioned forced family planning exercises on all homeless girls,” he said.

Sang said the majority of young mothers rarely know the men responsible for their pregnancies hence why they have opted to force them to undergo family planning to avoid another pregnancy.

He spoke at the county headquarters on Monday.

He said sexual harassment of young mothers was contributing to the surging number of fatherless children in the Central Business District.

Sang said the county was also exploring another option by relocating young mothers back to their home counties as part of decongesting the CBD.

“We have realised that not all the targeted street mothers in the forced family planning programme are homeless. Some have parents while others are orphans and single parents,” he said.

The county will hold a stakeholder meeting to place the street families where they are supposed to be.

The county commissioner attributed the rampant insecurity to the high number of street families.

Nyale assured investors that the national government in collaboration with the county government will do everything possible to address the menace.

Sakaja takes homeless child off the streets, vows to educate him

"He walked up to me and said he wants to go to school."
News
2 weeks ago

Majority leader Julius Sang said the programme has been given green light
Counties
1 week ago
Post a comment
WATCH: The latest videos from the Star
by JESSICAH NYABOKE
Rift Valley
22 November 2022 - 09:26
Read The E-Paper