Governor calls for sobriety among reps, especially members of the budget committee 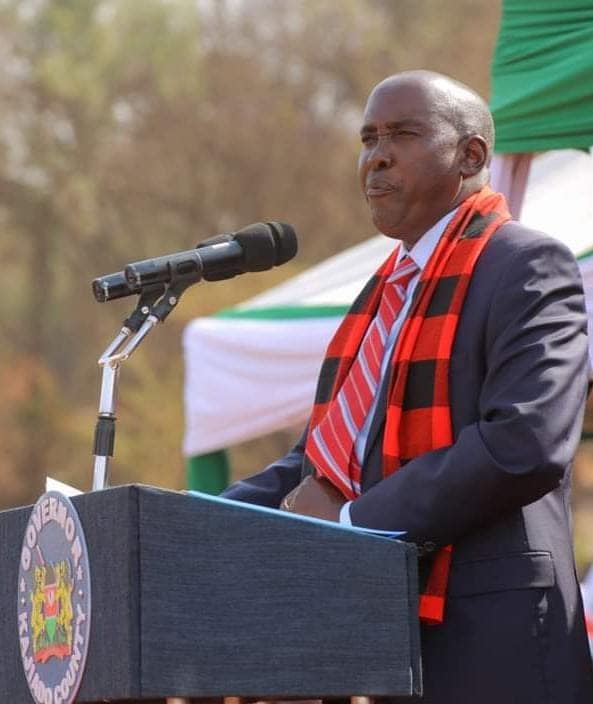 Governor Joseph Lenku,Tuesday, claimed the county assembly has denied him money to compensate farmers who lost their animals to drought.

Lenku had requested a supplementary budget proposal of Sh100 million to for the livestock offtake programme to compensate farmers who lost over 5,000 livestock to drought.

“My government is disappointed that our assembly leadership and honourable members of the budget committee failed to stand with our livestock farmers and fell for politics fueled by external forces,” Lenku said.

Lenku told the Star that it is unfortunate the livestock offtake money has been dropped from the supplementary budget at a time when livestocks continues to die due to drought.

“I still believe my government can spend Sh100 million to pay for livestock most affected by the drought,” he said.

Lenku called for sobriety among the MCAs, especially members of the budget committee.

"There comes a time when matters of community surviva are more important than the interests of partisan party politics," Lenku said. 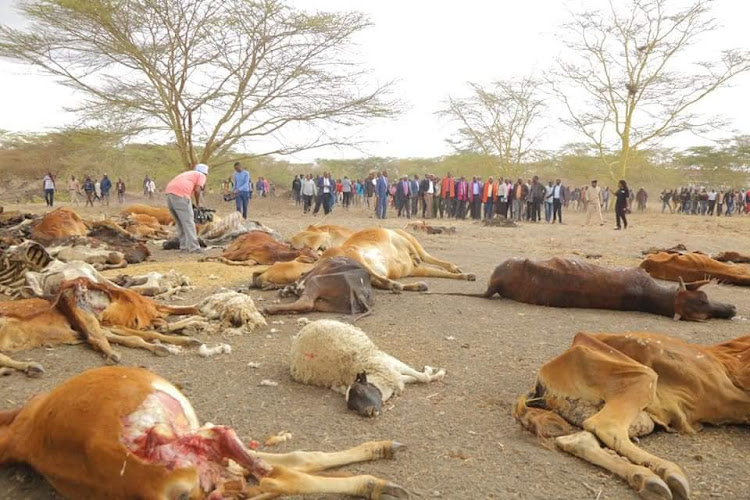 In response to Lenku’s second appeal to the assembly, speaker Justus Ngussur said members of the budget and appreciation committee rejected the proposal to protect public coffers.

“The executive needs to do due diligence before bringing any issue to the assembly for approval,” Ngossur said.

The speaker said they debated largely on Lenku's request and even called two county chief executives to shed the light on how the money will be spent.

“We were not convinced that they understood how taxpayers’ money is expended. They did not have the policy and the plan, as stipulated by governing laws,” Ngossur said.

“Other than policy and plan, the executive must collect views through public participation meetings on how the money would be used."

The speaker said the policy and plan-making together with running successful public participation would consume some Sh40 million of the total, on the low side.

“This would reduce the amount compensated for each cow to Sh12,000 and when it rains, the farmers will not be able to purchase a cow at that amount. This is where we saw the big problem,” the speaker said. 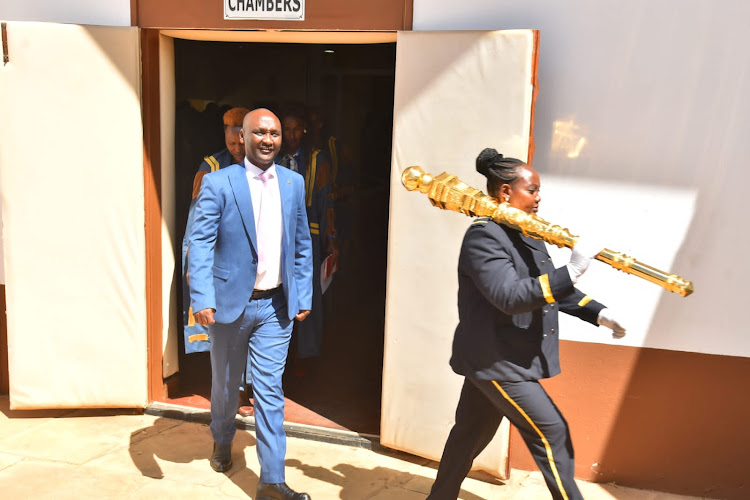 They say the county government bypassed what is required by law and should initiate a hiring freeze.
News
2 weeks ago
Post a comment
WATCH: The latest videos from the Star
by KURGAT MARINDANY Correspondent
Rift Valley
22 November 2022 - 12:48
Read The E-Paper