Mutua said the man was beheaded after being tortured

• He said the head of the deceased was found a metre away from the rest of the body. 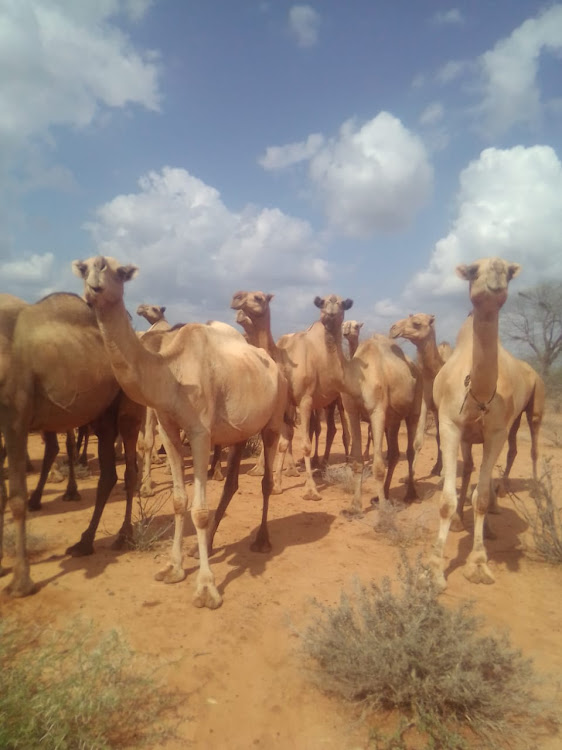 The decomposing body of a man abducted by camel herders in Mwingi, Kitui was found on Sunday.

Mutua said the man was beheaded after being tortured.

He said the head of the deceased was found a metre away from the rest of the body.

Mutua said the body did not appear to have any gunshot wounds.

He said after the police were alerted about the body, they collected and took it to Kyuso subcounty hospital morgue, awaiting postmortem examination.

A Mandongoi cleric Jeremiah Nyayo said residents and relatives of the deceased have been searching for him, oblivious that he was killed soon after his abduction.

He said the body was discovered next to the fence of his farm.

"The stench led her sister and other relatives to the decomposing  body, next to the fence of Kiilu's farm mid Sunday morning," Nyayo said.

The cleric said Kiilu went missing after armed Somali herders ambushed him at his home.

Two other villagers who had visited him took to their heels as the attackers were brandishing guns preparing to open fire.

Tension as camel herders hack man to death in Mwingi

Tseikuru OCPD has cited a deal gone sour or theft as motive for the killing.
News
3 weeks ago

Criminals attack a villager with a simi leaving him with deep cut, raid another man's home the following day
News
3 weeks ago

Kasalu alarmed with invasion of armed camel herders in Kitui

The Woman Rep said herders had caused injuries, even death
News
1 month ago
Post a comment
WATCH: The latest videos from the Star
by MUSEMBI NZENGU
Rift Valley
21 November 2022 - 09:30
Read The E-Paper