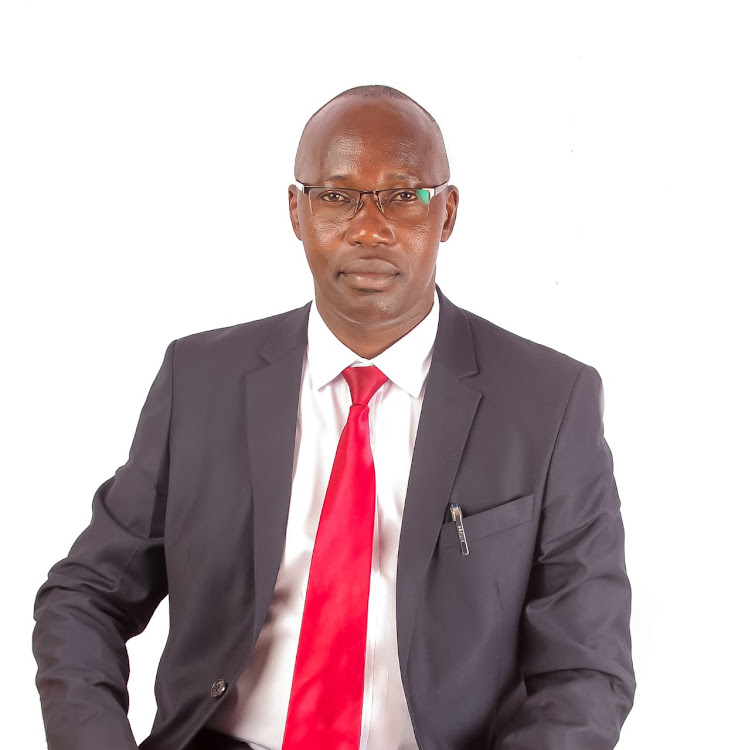 A media trainer has been picked to be the deputy county secretary in the Trans Nzoia county government.

Sialo’s political star has been on an upward trajectory since he left Maasai Mara University, where he was working as a lecturer.

During the 2022 elections, he was an ardent Azimio la umoja campaigner.

He unsuccessfully vied for the Kaplamai ward representative seat in the August 9,  election garnering 1,965 votes.

He holds a PHD in Development Communications, a Masters Degree in journalism and  a Bachelors of Mass Communication from the Uganda Islamic University.

He is also the first founding director of the Mount Kenya University in Lodwar, where he worked for 6 years before transferring to Kakamega, Nakuru and Masai Mara before joining politics.

The 41-year-old is now considered one of the young talented brains that Natembeya is banking on to help his administration.

Renowned Journalist Tom Mshindi has been appointed as  partnership and resource mobilisation director.

The list has already been forwarded to the speaker of the county assembly Andrew Wanyonyi for vetting.

County professionals led by their chairman Tolometi Makhanu applauded the governor saying he had picked an able team of professionals.

"This is an all inclusive list of professionals from all backgrounds among them women , youths and even persons living with disabilities. We laud Natembeya and urge all residents to support him," Makhanu said. 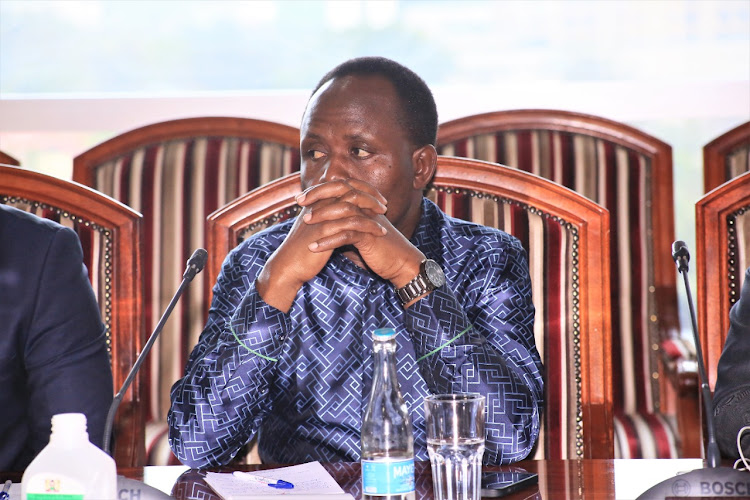 Woman married uncle, family says he can't have her body

Konya's husband, Barasa was the husband of her maternal aunt.
News
3 weeks ago

Governor Natembeya presides over the ground-breaking of new market

Natembeya asked the contractor to complete the project in two and half month.
Counties
4 weeks ago
Post a comment
WATCH: The latest videos from the Star
by DAVID MUSUNDI
Rift Valley
17 November 2022 - 17:12
Read The E-Paper