•They condoled with the families of those killed by bandits in Turkana East on Saturday.

• Said they can identify, follow the bandits to their hideouts and show the government. 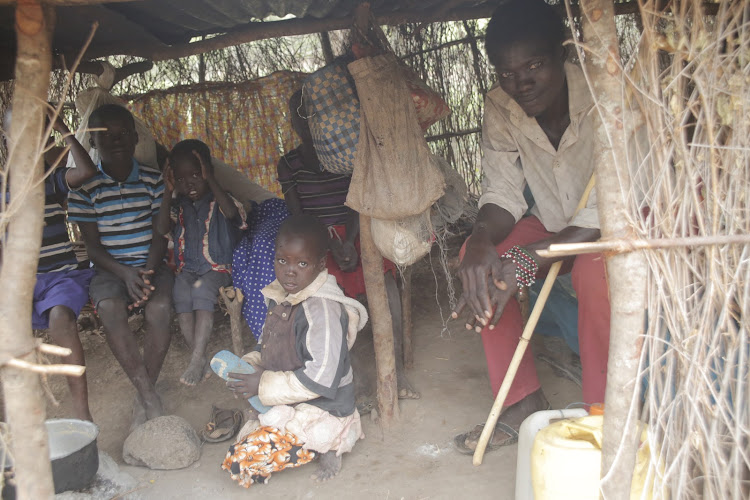 Don’t kill everyone, come to us and we'll show where the real bandits are hiding, Pokots from Tiaty in Baringo have told the state.

They spoke a day after President William Ruto ordered a relentless crackdown on bandits across the country, especially along the volatile Kerio Valley.

The outcry followed the ambush murders of eight GSU officers, a chief and two civilian. They were heading for a peace meeting  at Napeitom, near Kapedo in Turkana East on Saturday.

The motive of the ambush was not immediately established.

“As Pokot elders, we are deeply sorry for the bereaved families and the government for what happened," Mzee Henry Losikiriamoi from Churo, Tiaty East, said on Wednesday.

He said the frequent attacks were planned by a few notorious bandits who even don’t live in houses. 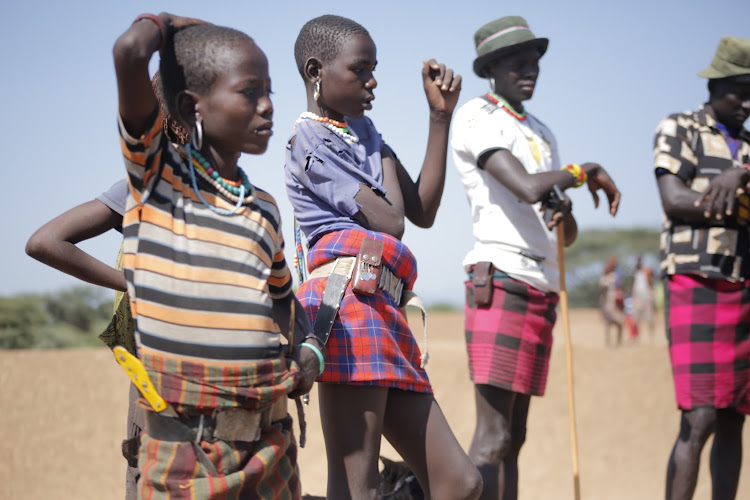 "They plan their evil deeds far away in the bush but most of us here are peace-loLving people," he said.

Michael Kolem, 75, from Ng’inyang urged the government not to be aggressive and indiscriminate. He urged the state not to carry out collective punishment that kills innocent people in Tiaty.

“Instead, let the security officers come to us, the Pokot elders, so we can show them the identified bandits and they can go for them,” Mzee Kolem said.

He said he knows the specific areas where the criminals are hiding.

There was a pause, then it resumed.

The directive gave security officers freedom to torch houses, kill a number of herders and livestock in fields.

While campaigning, Ruto pledged his administration would wage war on banditry, saying it would be a thing of the past.

"And that is exactly one of the many reasons we people of Baringo voted him en masse," Baringo North resident Richard Chepchomei said.

He further said the rest of the population, including women, children and the elderly, were grappling with the effects of drought and hunger.

"We are therefore  appealing for urgent supply of relief foodstuffs," Kolem said. 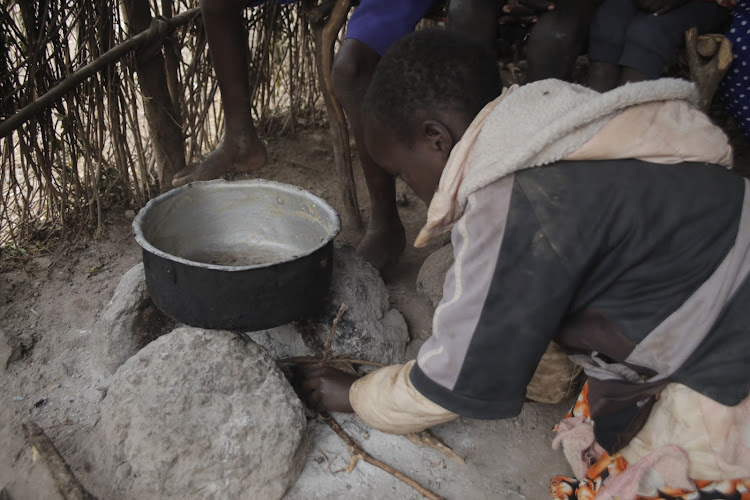 A young girl among residents displaced by bandits lighting fire to make a meal in a makeshift shrub-structure at Karoko bushes in Sibilo, Saimo-soi ward, Baringo North on Tuesday.
Image: JOSEPH KANGOGO

“As Pokot elders, we are equally tired of being branded bandits, we want to coexist peacefully with our neighbouring communities,” Chochoi said.

He urged the government to employ well-thought-out ways of dealing with the actual bandits without applying mass punishment to the entire community.

“I envy the way other bordering communities like Tugens avoid bad morals like theft for fear of Godly thunder. In fact, today, someone can tie his goat to a tree in Marigat town and tomorrow you'll find it's still there," Chochoi said.

"I wish my Pokot people could emulate this."

The Turkana attack that killed 11 people occurred barely three weeks after Pokot elders and chiefs held a day-long meeting with county commissioner Abdirizak Jaldesa and the National Council of Churches of Kenya at a hotel on September 6.

Jaldesa however blamed much of the banditry on illiteracy and the backward cultures of FGM and early marriage.

Apart from frequent security operations and curfews, he called for a multi-sectoral approach, including education, development, roads and jobs to help end banditry.

Ruto instructed security agencies to firmly deal with the perpetrators of the attack.
News
2 months ago

11 people including eight police officers were killed and livestock stolen on Saturday.
Counties
2 months ago

This comes after bandits killed 10 people including police officers, a chief and former CEC.
News
2 months ago