Both candidates are former university students who graduated in different fields

•The Olkeri Ward MCA-elect, Steph Ngatho and his Ngong counterpart Mbiriri Mwaura allayed fears they have been given money to support the Azimio team. 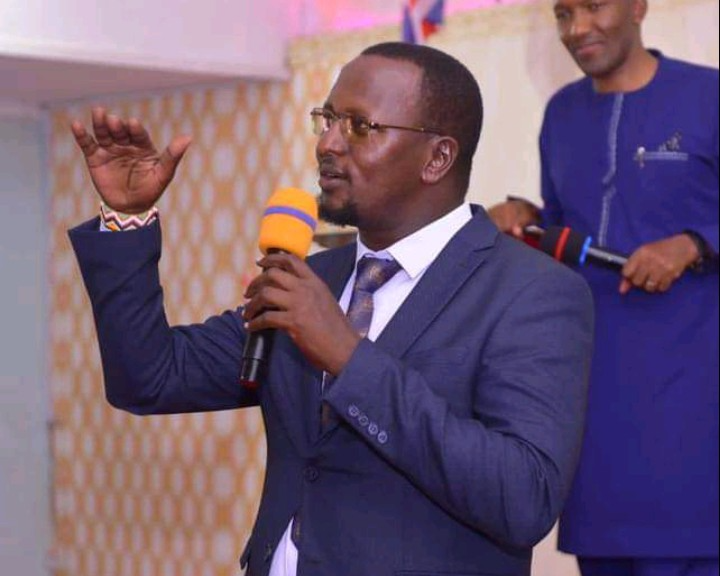 Lawyer Koin Lompo is the candidate for ODM representing Azimio la Kwanza side.

Kajiado UDA MCAs say they have united ahead of the assembly speaker election next week and allayed fears some of them may have been convinced to support the Azimio candidate.

The UDA MCAs, who spoke to the Star on Saturday, claimed they have numbers to beat the Azimio side on Wednesday.

This was after their speaker candidate Justus Ngussur and that of Azimio, Koin Lompo, had just handed in applications to the Kajiado Assembly Ag. Clerk, Lebo Saisa.

The Olkeri Ward MCA-elect, Steph Ngatho and his Ngong counterpart Mbiriri Mwaura allayed fears they have been given money to support the Azimio team.

"We are not for sale at all as some of our team members have claimed. We will remain united until Wednesday next week for one single reason, electing our candidate," said Ngatho.

Dalalekutuk MCA-elect John Loisa said the UDA team have received several Jubilee and ODM MCAs, who have expressed interest to work with the UDA government.

"Those are the ones who will vote for our candidate on Wednesday next week," said Loisa.

On Lompo's side were MCAs-elect Joshua Olowuasa (Kaputiei North) and Elly Gor (Oloolua). The two claimed they too have the numbers and are prepared for Wednesday's tussle.

Ngussur said he has the prerequisite experience for the seat of the speaker after having served as Ewuaso MCA for the last 10 years.

"I have been a member of the county assembly service public board and have also sat in many house committees as well as being the house minority leader," said Ngussur.

Lompo's, on his side, said he has served as a lawyer in the public and private sector for 16 years.

"I am more than qualified for the seat of the county assembly speaker. I am optimistic that our members will take the day on Wednesday.

Numbers have  now been revealed after the IEBC on Tuesday gazetted nominees for all political parties ahead of the planned swearing-in for MCAs across the country on Wednesday. 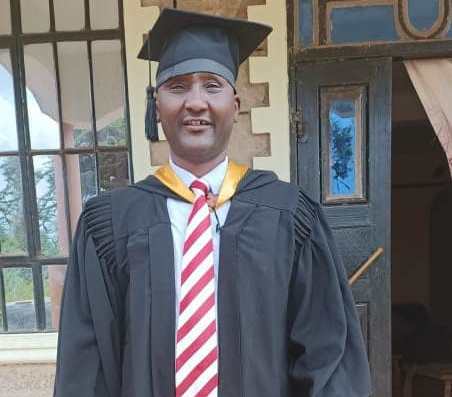 In Kajiado county, the United Democratic Alliance party received the highest share of 7 nominees, while the Orange Democratic Movement received 5, as Jubilee and Wiper parties each got two.

The remaining headache now is the battle for the seat of the county assembly speaker which UDA and ODM are determined to secure.

While the four Wiper Party elected and nominated MCAs have indicated they will support the ODM party clinch the seat of the speaker, the four from the Jubilee Party have not decided.

This scenario emerged after it became evident that the former Kajiado governor David Nkedianye, the leader of the Jubilee Party is in talks with the UDA leader, Katoo ole Metito, who both lost to Joseph Lenku of ODM.

If their talks are centred on the election of the speaker, the UDA will have an upper hand in securing the seat with not much ado.

As of now, UDA has 13 elected MCAs which adds to 20 the total number of the elected and nominated, while ODM has 8 elected and 5 nominated.

If by any chance, those in Jubilee will vote as a block, ODM will have 21 MCAs on their side.

Night meetings between the party leaders in the county started several weeks after the general election.

Post a comment
WATCH: The latest videos from the Star
by KURGAT MARINDANY Correspondent
Rift Valley
18 September 2022 - 08:57
Read The E-Paper