The burial was pushed from Saturday to September 22.

•The burial scheduled for September 17 has been pushed to September 22 at his Oloropil home in Narok county.

•The family through its spokesman Emmanuel Maitai said that the burial has been postponed due to unavoidable circumstances and expressed regrets to those who had wished to attend the funeral. 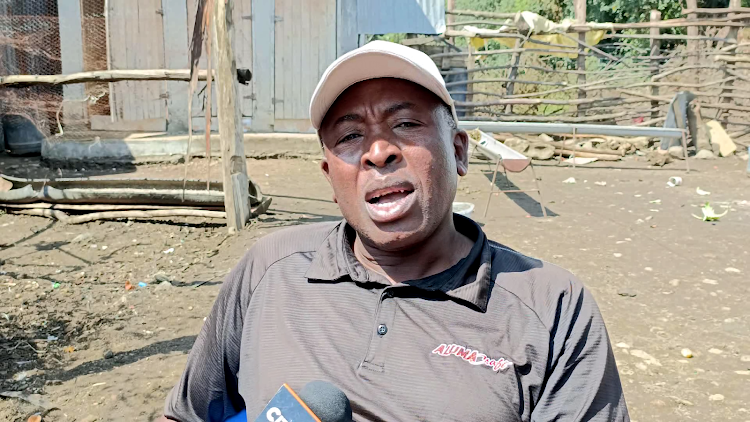 The burial scheduled for September 17 has been pushed to September 22 at his Oloropil home in Narok county.

The family through its spokesman Emmanuel Maitai said that burial has been postponed due to unavoidable circumstances and expressed regrets to those who had wished to attend the funeral.

“As a family, we also decided to delay the internment because we also wanted to allow the members of the public more time to celebrate his life after he played a key role in uniting the Maa Council of Elders and the community across the region including neighbouring Tanzania,” said Maitai.

Speaking to the press in Narok town on Friday, Maitai nevertheless said that the burial arrangements are currently underway in both Oloropil and Olpopong homes.

“We are currently coordinating with all the leaders so as to accord our late father a befitting send-off for a deserving Maa leader because he lived an extraordinary life and devoted his time to serving Kenyans and advocating the rights of Maa communities,” said Maitai.

Earlier, the funeral was slated for Gilgil's home but was later changed to Oloropil after the family were in agreement on the final resting place.

He died at the age of 90 at his Gilgil home after a short illness.

Maitai has left behind two widows, Nanyikae and Mpaire, 18 children,61 grandchildren, and 18 great-grandchildren among others. 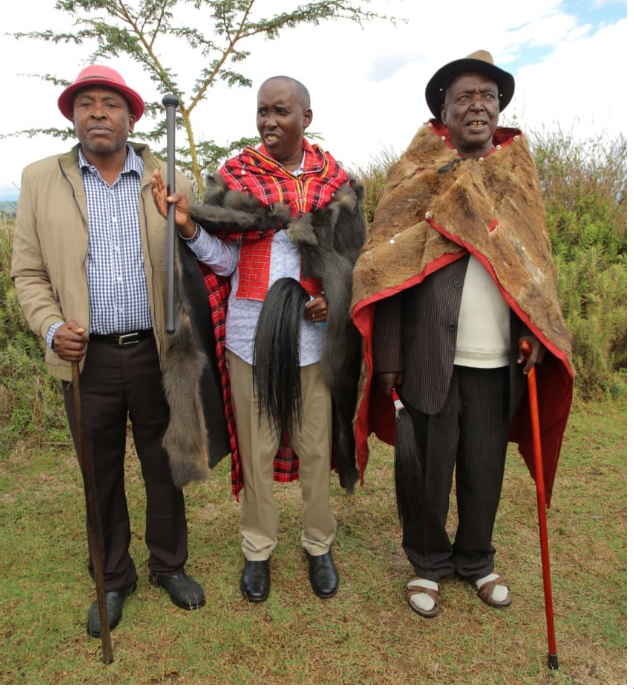 The late former chairman once served as the executive Secretary General of both KADU and KANU parties during the late Kenyatta's and Moi's regimes and later in Mwai Kibaki's and Uhuru Kenyatta's Governments as Chair Maasai Council of Elders before retiring.

A while ago, Mzee Maitai handed the council's leadership to Mzee Kelena Ole Nchoe from Narok in a true show of statesmanship.

Lenku said Mzee Maitai is one of the heroes of the community's unity having brought together elders from various regions where the Maa people live.

Nchoe said that his legacy will stand as an example for all who have been advocating the rights of Kenyans.

Maitai will be remembered for unifying Maa elders and communities.
Counties
3 weeks ago
Post a comment
WATCH: The latest videos from the Star
by KIPLANGAT KIRUI Correspondent
Rift Valley
16 September 2022 - 21:24
Read The E-Paper