•  County bought land to address the problemof a cemetery too close to homes. 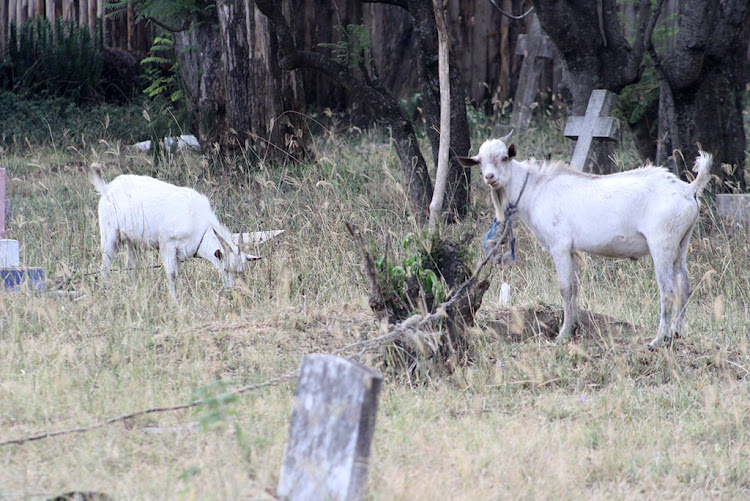 Nakuru county has sought to defuse the cemetery crisis in Mai Mahiu area of Naivasha by acquiring 21 acres for Sh16 million.

No one wants the spirits of the dead wafting about near their homes, clearly bad luck.

Available land for cemeteries is lacking in various towns; existing cemeteries are filled up and closed.

Naivasha cemetery in a residential estate was closed down more than 10 years after it was full, forcing relatives to bury their loved ones in Gilgil or Longonot cemeteries.

Despite the county allocating millions for the cemetery, efforts to get the necessary land had hit the wall due to opposition from members of the communities opposed to a cemetery next to their farms.

Nakuru Governor Lee Kinyanjui confirmed the latest development, saying the the county had already bought land that is next to Lare farm.

He admitted that it had been a toll order adding that the process of preparing the cemetery was at an advanced stage before the facility was open to the public.

“For years it has been a major challenge in acquiring cemetery land in the county but we have acquired 21 acres which will be used by residents of Naivasha and Mai Mahiu,” he said.

Mai Mahiu MCA Stephen Ng’ethe lauded the move noting that this would be the first cemetery in the fast growing town.

“For years Mai Mahiu residents have been forced to travel for kilometers to bury their kin and this will now be a thing of the past,” he said on Monday.

Meanwhile, Naivasha Subcounty hospital has issued a 21-day notice to members of the public to collect bodies of their kin in the mortuary failure to which they will dispose of them in a mass grave.

In the notice, the hospital management noted that 14 excess bodies bodies had exceeded the time limit, making work difficult.

Three months ago, the facility disposed of another 17 bodies unclaimed for four months.

A notice signed by Ezekiel Bowen for the public health officer said the bodies, mostly deposited by police, had exceeded the time allowed by the Public Health Act.

“The hospital hereby issues a 21-day notice for the bodies to be claimed, failure to which they will be buried in a mass grave at the public cemetery in Longonot,” the notice read.

NMS to dispose of 70 unclaimed bodies at city morgues

The race to save African-American cemeteries from being 'erased'

Historians say Black graveyards were vulnerable from their beginnings.
News
1 year ago

They say they are being forced to bury their loved ones on top of other people's graves.
Counties
3 months ago
“WATCH: The latest videos from the Star”
by GEORGE MURAGE CORRESPONDENT
Rift Valley
01 August 2022 - 22:00