The foundation is now embarking on building dormitories to protect children from wildlife attacks.

T•ales of wildlife attacks on young children walking long distances to get an education in the wilds of the Amboseli ecosystem touched the hearts of the Big Life Foundation.

•They forced them to embark on the construction of school dormitories. 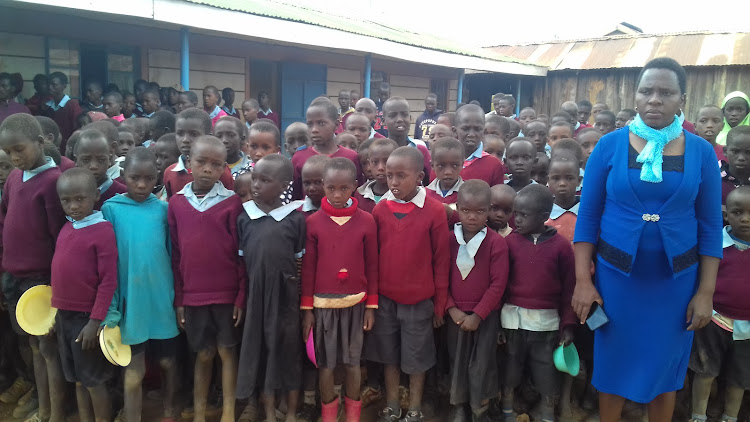 Pressured by wildlife attacks and the rape of school-going girls, Big Life Foundation is now constructing dormitories to end the vice in Kajiado.

Tales of wildlife attacks on young children walking long distances to get an education in the wilds of the Amboseli ecosystem touched the hearts of the Big Life Foundation.

They forced them to embark on the construction of school dormitories.

Richard Bonham, one of the directors of the foundation, says other than the attacks on the children walking to school by wild animals, there emerged another problem - the rapists - who waylay girls in the bushes of the wild Amboseli and get away with their acts.

“These are some of the issues that confronted us, and because we have to work with the communities in our conservation efforts, we were forced to go out of our way to save our children,” said Bonham on Friday.

The dormitory was funded by Peter Churchouse and his wife Gabriella through Elephant Society, Margot Limber, and Mary Claire Soltz through the Big Life Foundation.

Big Life Foundation, Bonham said, is a non-profit conservation organisation focused on preserving the wildlife and habitats of the Amboseli-Tsavo-Kilimanjaro ecosystem of East Africa through community-based and collaborative strategies.

“The nomadic families around this ecosystem are now sleeping in peace because their children are safe,” says Bonham.

He said that his idea is to change the picture of wildlife for the local communities by embarking on infrastructure development to make the people understand that wild animals bring in money to improve their lives.

The Big Life Foundation boss announced that from July 11, more than 8,000 pupils in 44 primary schools around Imbirrikani, Eselenkei, and Kimana/Tikondo group ranches will be put into the organisation’s feeding program. 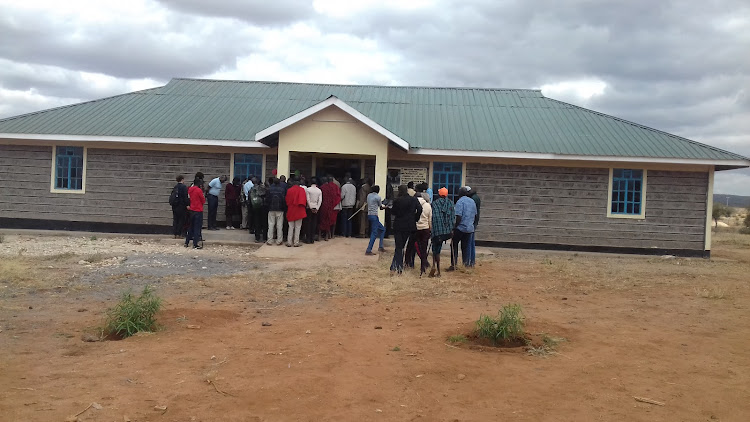 The organisation has already built 3 dorms, 3 abolition blocks, 3 teachers’ houses, and a 100 km chainlink to protect the Maasai families from wildlife.

“Our children cover long distances to reach their schools as they cross vast areas inhabited by elephants, lions, and hyenas. We have lost children to wildlife attacks before,” said Parnoti.

Parnoti said the organisation has come to their assistance at the time of need, especially now the drought has displaced livestock and families.

“As we speak now, many families have moved to Narok, Magadi, Kyulu Hills, and even to Makueni in search of grazing grounds. Only women and weak cows that cannot sustain children's lives have been left at home,” said Parnoti.

The group ranch secretary said during the recent survey and demarcation of the land, the Big Life Foundation helped them clear a bill of more than Sh70 million for surveys and land titles.