The applicants moved to court in 2017 to sue Tanzanian government over forceful evictions.

•The East African Court of Justice, Instance Division, at Arusha on Tuesday said in a brief to the concerned parties that the judgement would be delivered on Wednesday. 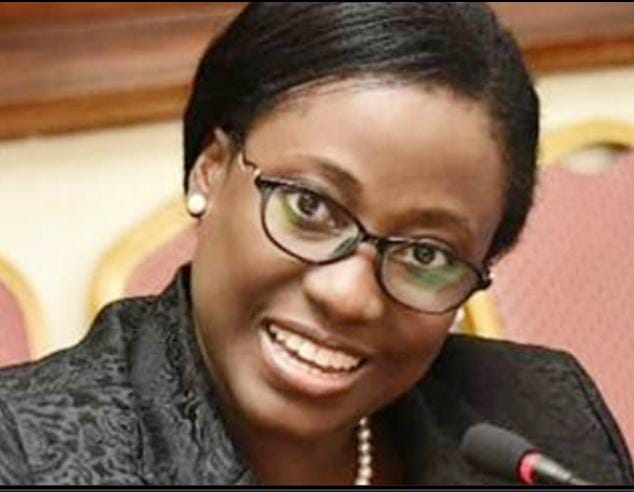 The Court of Justice at Arusha will deliver a landmark ruling Wednesday on the forceful eviction of the Olosokwan families from the Loliondo game-controlled area.

East African Court of Justice, Instance Division, at Arusha on Tuesday said in a brief to the concerned parties that the judgement would be delivered on Wednesday.

The Application arose from reference No. 10 of 2017 (Reference) filed against the Attorney General of the United Republic of Tanzania.

It was based on the forceful eviction of the Ololosokwan residents and their livestock from Serengeti National Park and Loliondo Game Controlled Area.

Ololosokwan Village Council and 3 others (applicants) had contended that on August 4, 2017, despite possessing legal documents as proof of ownership of land that bordered the Serengeti National Park to the west.

The members and residents of the applicants had received correspondence from the respondent state, directing them to remove their cattle and their bomas (homesteads) from the Serengeti National Park, as well as an area that was termed the Loliondo Game Controlled Area.

The applicants further contended that on August 5, 2017, each applicant was ordered to vacate its residents from the demarcated area bordering the Serengeti National Park and the eviction, removal of livestock and the burning of bomas took place on land that legally belonged to the applicants.

It was the applicants’ contention that the respondent’s aforesaid impugned actions contravened and violated the Constitution of the United Republic of Tanzania, village Land Act 1999 and Wildlife Conservation Act, 2009 (Tanzania) as well as the Treaty to the establishment of the East African Court of Justice.

Justice Mugenyi said in the brief: “You are hereby to appear in this court. Lease note that if there is no appearance on your part, the court will proceed with the delivery of judgement and make necessary orders, your absence notwithstanding.”

Rector Prof Jafari Kideghesho said this was not a new phenomenon in ecological cycles.
Counties
5 days ago

Says government value the rights of her people and doors are still open for talks with those affected.
News - Page 7
6 days ago
WATCH: The latest videos from the Star
by KURGAT MARINDANY Correspondent
Rift Valley
22 June 2022 - 00:06