Rector Prof Jafari Kideghesho said this was not a new phenomenon in ecological cycles.

•The Wildlife expert further opined that downsizing of the LGCA was a crucial ecological undertaking in sustaining wildlife conservation in Tanzania.

•The Selous was once downsized to pave way for the exploration and extraction of Uranium in the Game Reserve which has since been elevated to a National Park. 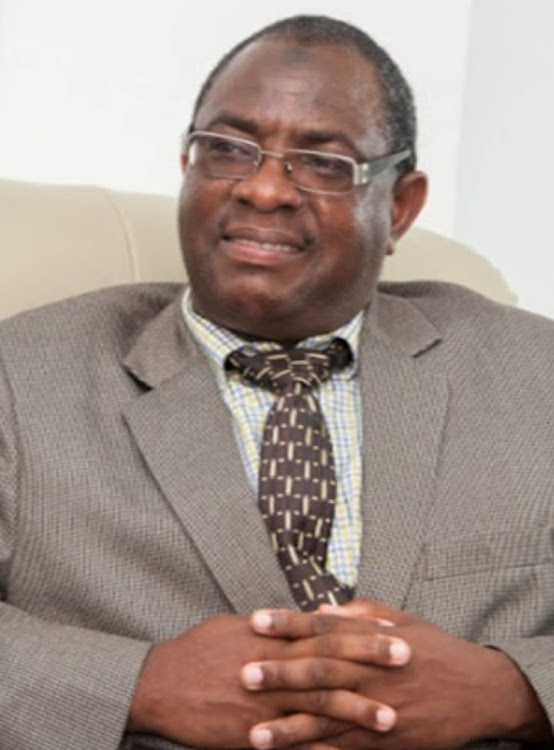 Wildlife experts at the College of African Wildlife Management (MWEKA) have commended the government’s decision to demarcate the Loliondo Game Controlled Area (LGCA).

Terming it as Downsizing, which he said was one of the three options constituting the Protected Area improvement, Downgrading or Degazetting(PADDD) process, the Moshi-based Rector for College of African Wildlife Management Mweka, Prof. Jafari Kideghesho said this was not a new phenomenon in ecological cycles aimed at preserving the 1,500 square kilometres area

"This is a justifiable reason for salvaging the Serengeti-Ngorongoro ecosystem from extinction,” explained Prof Kideghesho while fielding questions from reporters yesterday (Monday).

The Wildlife expert further opined that downsizing of the LGCA was a crucial ecological undertaking in sustaining wildlife conservation in Tanzania.

Professor Kideghesho emphasized that shrinking the size of the protected area through legal boundary change was important in rescuing the area, which has been adversely affected by human activities including, farming and an increase in livestock in the area.

The MWEKA Rector reiterated that downsizing was not a new thing in ecological cycles, singling out Maswa and the Selous Game Reserves as areas which had once gone through the process.

“If we don’t limit human activities in the areas then there’s a possibility that the beautiful Ngorongoro and Serengeti will perish in the near future,” he warned.

The Selous was once downsized to pave way for the exploration and extraction of Uranium in the Game Reserve which has since been elevated to a National Park.

The conservation don revealed that the area stretching between Bomang’ombe and Kilimanjaro International Airport (KIA) was once a Game Controlled Area with Giraffes, Ostriches and other animals dotting the area.

Due to increased human activities, the animals disappeared, paving way for the mushrooming of human settlements, compelling the government to degazette it.

He said: "Likewise, we won’t be talking of Hippo pools in the Serengeti if we don’t preserve the 1,500 square kilometres of Loliondo".

Referring to a research titled Rangeland Condition Assessment and Determination of Carrying Capacity in Loliondo and Sale Divisions, Professor Alex Kisingo warned that the wildlife livestock ratio in the area was alarming.

Prof Kisingo noted that the sheer number of sheep and goats in Loliondo was depleting the rangeland at an alarming rate.

“This is partly due to the disproportionate number of livestock and wild animals such as wildebeests and zebras,” he said.

The study commissioned by the Institute further established that agricultural activities had gone up by 200 times, in two decades, putting the Loliondo Game Controlled Area at peril.

The government has embarked on demarcating the area with the sole purpose of striking the right balance between conservation and people’s livelihoods.

The exercise will see some 2,500 square kilometres allocated for human activities while 1,500 will remain as protected areas.

The latter has been scientifically proven to be the heartbeat of the Serengeti-Ngorongoro ecosystem which includes Kijereshi, Grumeti and Maswa Game Reserves.

The area is also said to be a source of more than 60 per cent of water flowing into the ecosystem, besides being a breeding site for wildebeests whose migration spectacle attracts millions of tourists from around the world.

Says government value the rights of her people and doors are still open for talks with those affected.
News - Page 7
1 week ago

Pasha was on Friday last week arrested in Nairobi while protesting and released hours later
Counties
1 week ago
WATCH: The latest videos from the Star
by KURGAT MARINDANY Correspondent
Rift Valley
21 June 2022 - 00:53