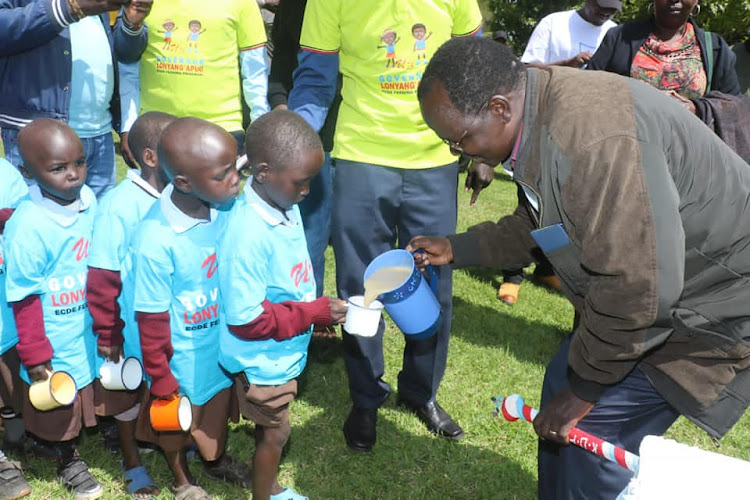 The West Pokot government has released two tonnes of nutritious porridge to all ECDR centres to retain children in school and fight malnutrition.

Speaking on Friday after flagging off the consignment, Governor John Lonyangapuo said the improved school feeding programme has helped to revamp ECDE education.

Lonyangapuo said the food has helped to increase in number of ECDE centres.

He said the flour is rich in 21 minerals and boosts nutrition.

Malnutrition is high in the county and the porridge contains vitamins and minerals to fight it. 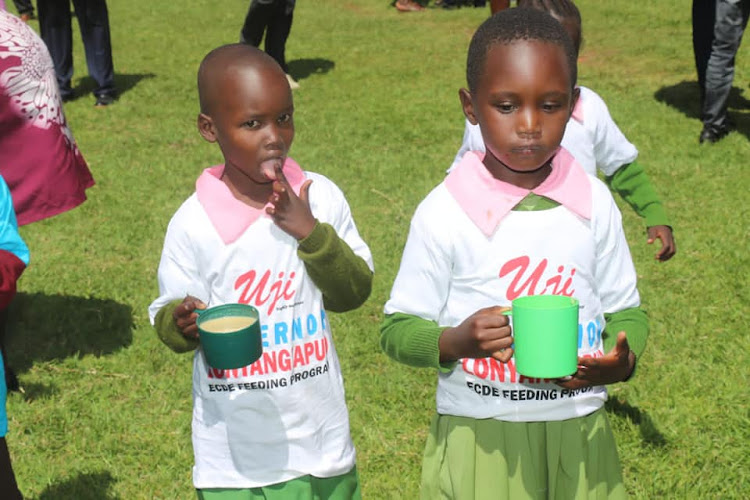 The governor said cases of stunted growth were high due to poor nutrition.

“The first years of a child's life set the stage for all future growth. Good nutrition is crucial during formative years when there's rapid brain development,” he said.

Lonyangapuo also said his government has been able to construct 1,200 classes and recruit 710 ECDE teachers.

He asked parents to take children to school and make good use of the teachers and the infrastructure his government has set up. 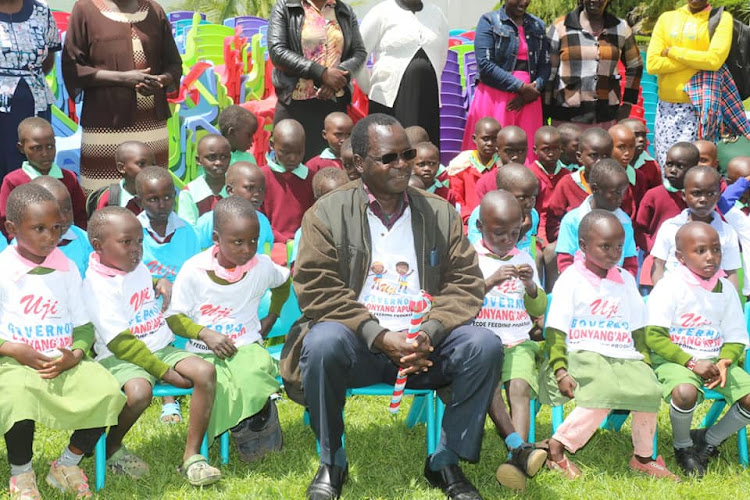 “We have opened new centres to help reduce the distance to school for the young ones. Let’s make good use of the centres since we have employed trained teachers,” he said

Famine forces learners to drop out of schools in Mwingi

For the last two years, most areas have experienced minimal rainfall, which has led to crop failure
News
2 months ago

They say there's an increase of absenteeism among learners because of drought and poverty.
Counties
2 months ago