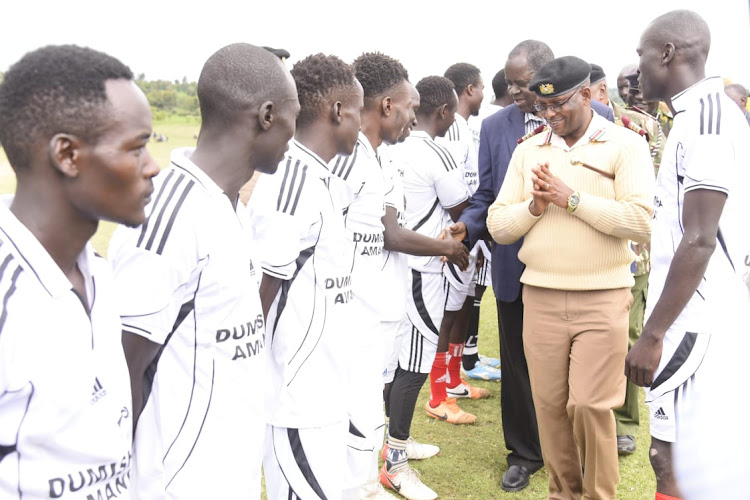 National Cohesion and Integration Commission (Commission) has brought together four communities living along the Nakuru-Narok border in its effort to ensure lasting peace in the conflict-prone area.

The commission organized an eight-team football tournament whose finals were played at Tuiyotich Village in Mauche location of Njoro Sub-County.

The event was graced by security teams from Narok and Nakuru, community elders, and church leaders.

Logman Peace Committee Secretary read nine resolutions that the communities have made to ensure peace among the communities that most often clash over land, pasture in Mau Forest Complex, and cattle-rustling.

Koila said the communities agreed to sustainably, equitably, and peacefully exploit Mau Forest Complex without evicting each other.

He said it was only the government that had the power to stop grazing or evict the communities from the natural resource because it was a State Property.

“The government wanted to evict the communities because we were fighting and killing each other but there had been no talks about forceful evictions after peace was restored,” he said.

According to the resolutions, the Community Forest Associations would be re-organized to include all the four communities namely Maasai, Kipsigis, Ogiek, and Kipsigis. 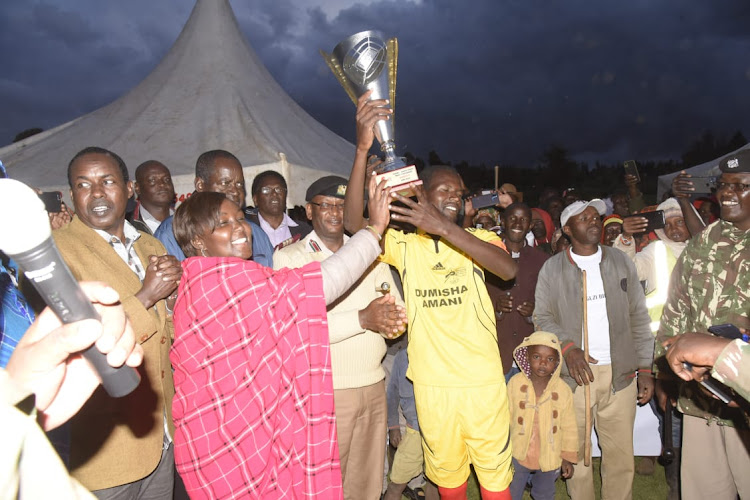 He said the communities agreed to free-grazing in the Logman Forest Block of Mau Complex without setting boundaries for respective ethnic groups.

Koila blamed idleness among the youth, misinformation, incitement by a section of leaders, and revenge as some of the major causes of conflicts that have claimed more than 20 people in the recent past, with the latest incident being in June last year when three teenagers were killed while grazing in Logman.

Several peace meetings have been held between leaders of Narok and Nakuru and calm has been restored.

He observed that teams from Narok stayed in Njoro during the two-day tournament that brought together eight teams something that was unimaginable in the past.

“Our communities could not see eye to eye and the youth were armed and fighting in the forest but now they are hosting each other and playing together,” he said.

NCIC Commissioner, Okundi said the commission was organizing a similar tournament in Narok adding that his team was committed to ensuring lasting peace.

“Our youth coming together and engaging in progressive activities is the ideal situation, it sets a good model for the younger children,” he said.

The forum aimed at appreciating the community's role in peace process.
News
5 months ago