Say they feel strongly isolated, cheated and deprived by the former administrator. 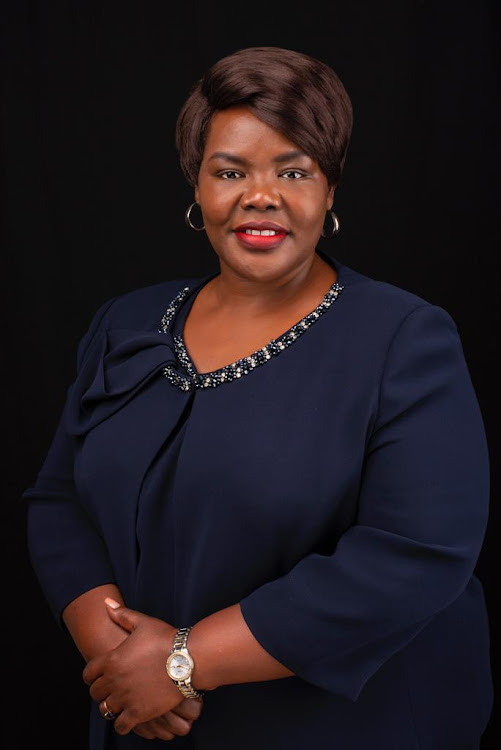 Speaking to the media in Kitale on Tuesday, the professionals, who included teachers and doctors and elders, said Natembeya rejected names they had given him for consideration.

Through their secretary Abraham Kibogi, the professionals said Natembeya's pick caught them by surprise.

"Yes, it is the prerogative of a candidate to chose his running mate but not without consulting the community. We strongly feel isolated, cheated and deprived," he said.

They asked the former administrator to explain how he arrived at the decision on the former banker.

They said they would be exploring their next political move.

“We are very disappointed that the names of the five people we fronted were ignored by the panel that was conducting interviews.  If you think you can do without us, let us work with those who will,” Kibogi said.

Gender activist Maria Rotich, who attended the meeting, said residents were reconsidering their support for Natembeya.

"We are ditching Natembeya’s camp and asking Mama Milka Psiwa to give us a signal because it is through her that the community embraced Natembeya," she said.

But Natembeya defended his choice, saying none of the names that had been fronted met his criteria for a running mate.

"The financial skills and experience of Kapkori for over 20 years formed part of the criteria used by the panel. Recorded evidence can be accessed by everyone to prove who emerged top,’’he said.

"It is the prerogative of the governor aspirant to choose the principal assistant, in this case I looked at competence and someone will help me deliver my manifesto. Some of the people forwarded had not even reigned by May 6, as required."

He said he picked Bethwel Kirior after consultations with the Nandi Kapurwo clan.
News
2 months ago
“WATCH: The latest videos from the Star”
by DAVID MUSUNDI
Rift Valley
18 May 2022 - 22:00