Chiefs warned against staying away from work stations

Many chiefs abandon their stations, now operating from urban centres

• It's election time; we don't want mobile chiefs. They must live in areas where they work and be impartial, help everyone.

• Commissioner says some chiefs have relocated to big towns, abandoning their areas of jurisdiction and hindering services. 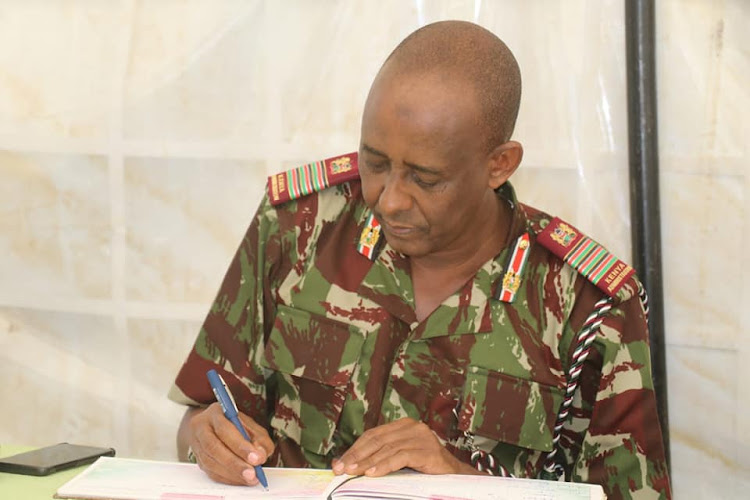 Administration officers, including chiefs and their assistants, must not abandon their work stations as elections are coming and they must be alert

That's what Rift Valley regional commissioner Maalim Mohammed has told officers in his region. He told them to help end conflicts, and not relocate to more comfortable urban areas.

Maalim said national administration officers starting from assistant chiefs should always be on alert during this electioneering period.

Speaking after meeting with chiefs and their assistants at Mtelo Hall in Kapenguria, he warned the officers over staying away from their areas of jurisdiction.

The new commissioner, who was on familiarisation tour, also met the security team and government officers in the region.

“Chiefs and their assistants have forgotten their duties and responsibilities and are now operating from urban areas. It’s difficult for residents to access them,” he said.

Mohammed said some chiefs had relocated to big towns, abandoning their areas of jurisdiction and this has hindered service delivery in the regions.

“We don’t want mobile chiefs. Let's reside in areas where we are supposed to work,” he said.

The commissioner has also cautioned politicians in the region over planning parallel political campaign meetings.

Maalim asked politicians to notify the security team of their planned political meetings in advance.

“Politicians should adhere to the Public Order Act. We don’t want conflicts and unhealthy competition. The security team is ready to offer protection to everybody,” he said. 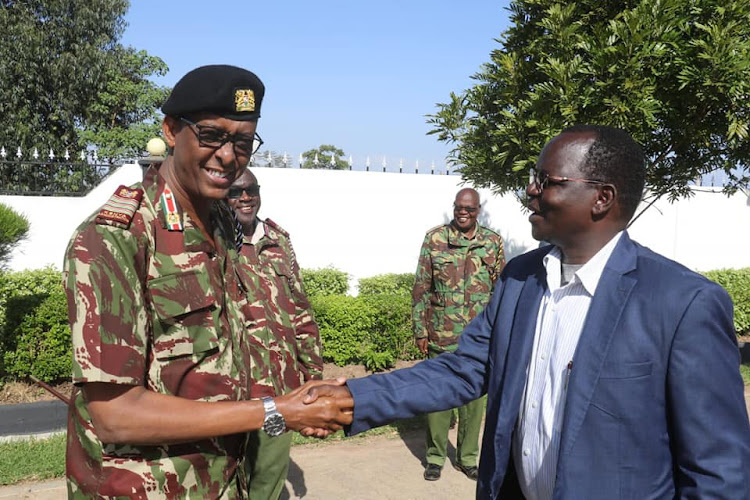 Maalim urged politicians to respect each other and conduct campaigns in a peaceful environment without distorting peace.

On the 100 per cent transition, the officer urged parents in pastoral areas to ensure their children are enrolled in school.

“For this region to be on par with other parts of the country, we need to enrol our children in school,” he said.

Mburu said most of them are blamed for wrong decisions made.
Counties
3 months ago

Chiefs to get 10,000 motorcycles for their operations in reforms

This will be an addiction to the already procured 5,000 motorcycles that they have.
News
4 months ago
“WATCH: The latest videos from the Star”
by MARYANN CHAI Correspondent, West Pokot
Rift Valley
18 May 2022 - 22:00