One policeman kills himself almost every day

Erot's body was hanging from a rope in his bedroom on Tuesday; motive not established. 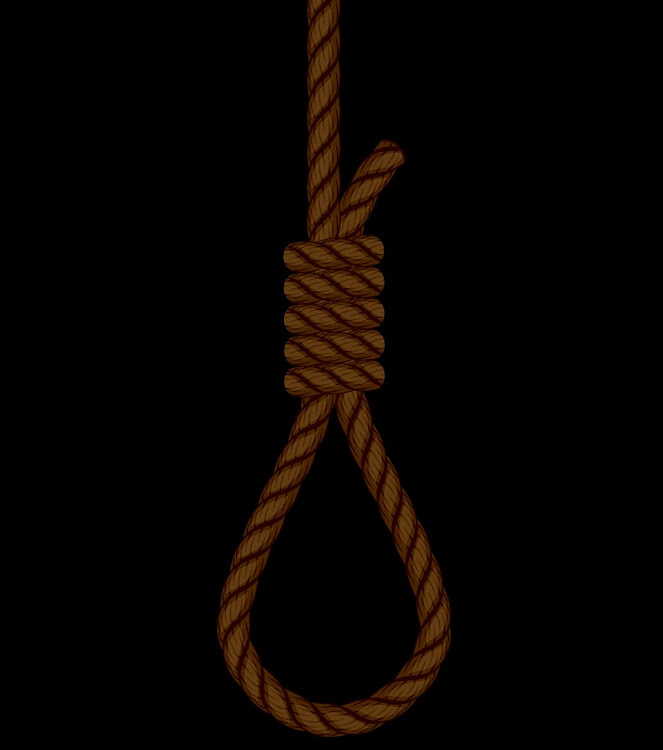 SUICIDE BY HANGING: An illustration of a hangman's rope
Image: FILE

Almost every day a policeman commits suicide in Kenya.

One of the latest is the hanging suicide by a policeman in his house in Nabukon village,Turkana county. Most victims are men.

Constable Francis Epem Erot, 44, of Lokitung police station hanged himself in his house, police said. the body was found in his bedroom on Tuesday.

Police say the motive had not been established. The body was moved to a mortuary.

Police suicides have been on the rise and most are blamed on stress and work-related trauma.

As part of efforts to address the problem, authorities have started a counselling programme for the officers.

The National Police Service Commission announced it had established the counselling unit to evaluate, design, and lead an outreach programme to deal with mental health problems and substance abuse.

“There is a deliberate drive to destigmatise mental illness and stress and to actively reach out to potential cases, including through the Nyumba Kumi initiative," Matiang'i said.

In Rumuruti, Nyandarua county, a school guard hanged himself in the institution's kitchen.

The guard identified as Cosmas Kang’ethe, 42 was found dead in the kitchen long after the suicide.

The World Health Organization attributes police and other suicides to joblessness, the breakup of relationships or a death, academic failures or pressures, legal difficulties, financial difficulties, bullying, previous suicide attempts, a history of suicide in a family, alcoholism and substance misuse, depression and bipolar disorder.

They say he was being rehabilitated from an alcohol drinking problem.
Counties
3 weeks ago

The training is to enable the officers to tackle mental issues at their places of work.
News
2 months ago
“WATCH: The latest videos from the Star”
by CYRUS OMBATI Chief Crime Reporter
Rift Valley
12 May 2022 - 22:00