Kericho likely to get two academics as MCAs

County assembly to have two PhD holders elected as members

•Rop is a lecturer at the University of Kabianga in Belgut subcounty. 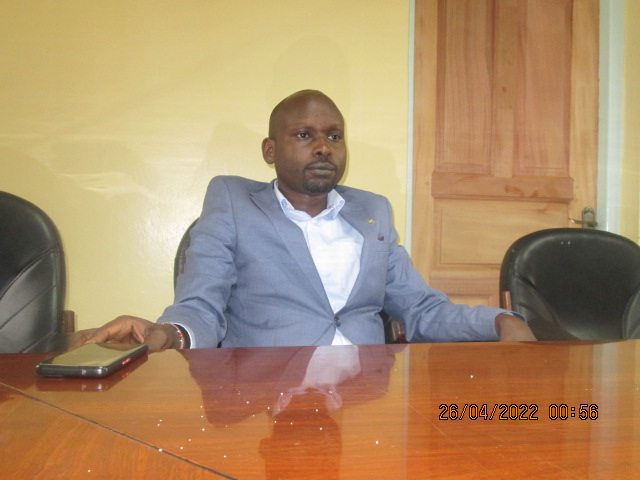 The Kericho assembly may well get a business management professor and a lecturer in philosopy as MCAs in the August 9 general election.

Bett is a professor of business management; Rop is a lecturer  in philosophy and religious studies.

Bett, who is the incumbent for Kipchebor ward, is seeking a second term of office after winning the UDA nomination.

Speaking to the Star on Wednesday, Bett expressed optimism he is going to win and urged his challengers to prepare for  bruising campaigns.

Rop is a first-timer and is seeking to be elected as Soin ward in Sigowet-Soin subcounty.

He is a lecturer at the University of Kabianga in Belgut subcounty.

It will not be a walk in the park as independents have already declared they will face them in August.

After losing to Rop during the UDA primaries, Ruto decided to seek reelecton as an independent.

The county is likely to have independents elected to positions after dissatisfied UDA nomination losers declared to carry on with campaigning.

Since Chepchumba declared interest in the Senate seat, Cheruiyot has been trying to find a formula to clip his youthful challenger's wings.

Internal and external forces are said to be funding Chepchumba indirectly to defeat Senator Cheruiyot.

Nicknamed Roriat (Heifer ) that is yet to deliver a calf,  Chepchumba is ready to take the bull (Kirigit) by the horns and become the first woman to be elected  senator as an independent.

During the primaries Langat defeatd Maritim to get the UDA nomination.