WE CAN'T DO IT ALONE

•Said anytime they arrest culprits the locals or their families go ahead to bribe the law.

•More than 30 consumers of illicit second generation brews succumbed since 2020. 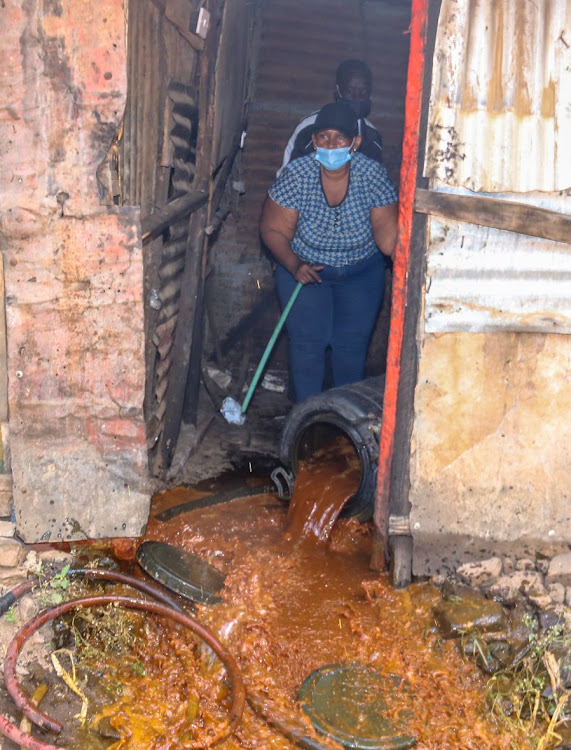 Baringo chiefs have said they are trying their best to crack down on illicit liquor but residents always resist and make their work difficult.

“We have always been arresting the notorious culprits but unfortunately the residents together with their families protect by bailing them out from court or police custody,” Chemjor said.

He was addressing mourners during the burial of the  Mzee David Barasel, 76, at Korokorwonin village, Baringo North.

More than 30 people, including youths and the elderly, have died in the area while others have lost their sight from alcohol poisoning since 2020. 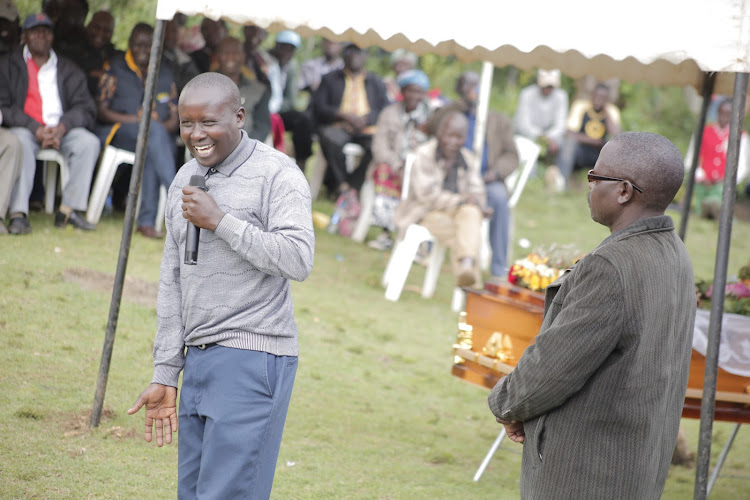 He was backed by assistant chiefs Nicholas Kibowen Bartolimo and Daniel Sobit of Issas sublocation who called on residents to support the fight against illicit brew.

The chiefs further disclosed their lives were in danger as some dangerous brew dealers threaten to kill them if they pursue them.

A chief from Ossen village, Baringo North, was stabbed to death by a renowned brewer and last year another chief’s office was torched by brewers and drinkers at Pemwai, Baringo Central.

Saimo-Kipsaraman MCA John Aengwo however called upon the government to facilitate the chiefs with enough armed police officers while conducting the crackdown for their own safety.

“It is also immoral for us the locals to go further and compromise the culprits by bailing them from custody rather than letting them  face the law,” Aengwo said.

He added that he has since he was elected in 2017 and attended burial ceremonies in his ward, most of them were alcohol-elated deaths.

“For how long shall we keep burying our people for a similar cause before coming to a consensus to fight it once and for all," Aengwo asked. 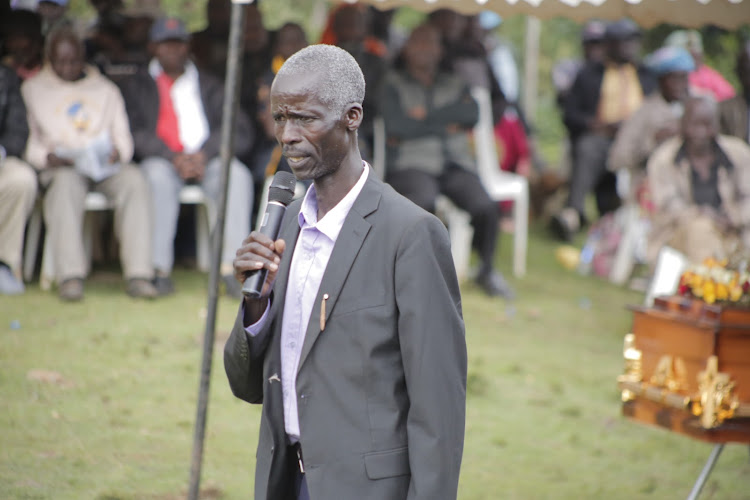 He said if something is not being done immediately to fight the menace, then the people risk a serious generation gap.

“Because currently we are already getting some reports of several local nursery schools minus children owing to low child birth" [foetal alcohol syndrome]," he said.

Baringo county commissioner Abdirisak Jaldesa directed the chiefs to keep on identifying and arresting the illicit brew dealers. saying his office shall never relent in fighting illicit alcohol and the merchants of death.