He was shot dead on his way home by unknown assailants on March 26. 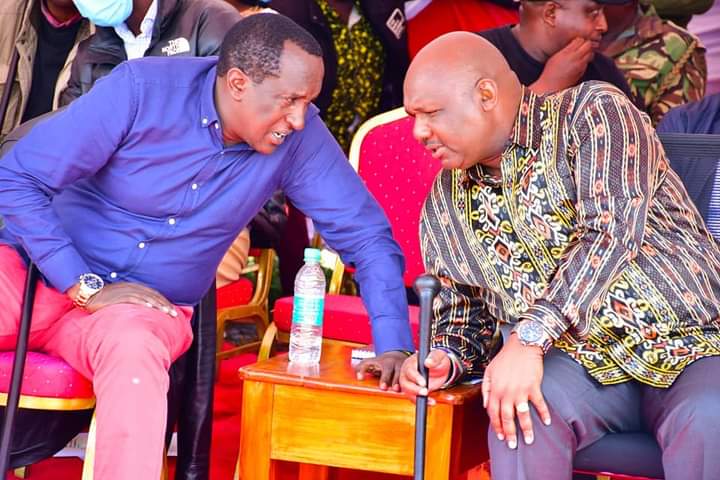 They called on the government to ensure the gun used in the murder is repossessed or more deaths could occur.

Bulati was shot dead on his way home by unknown assailants on March 26.

Seven people have since been arrested in connection with the murder.

The leaders made the remarks during the burial of Bulati at Kimelok area at Maji Moto/Naroosura ward in Narok South on Thursday.

While condemning the attack, Tunai described the murder as “senseless” and urged the state to hunt down and apprehend more killers of the activist.

He added that the incident was well-orchestrated plan by his assailants and such occurrences should not happen again as the region has been experiencing peace.

“I laud the security team for what they have done up to now by apprehending the suspects who might have been involved in the shameless act,” Tunai said.

The governor said it was sad for such a young man to lose his life and called on the security officers to ensure that “no stone is left unturned” in the investigations.

“The perpetrators must be arrested so that justice is served to his family and all the people in general because he was the breadwinner,” he said. 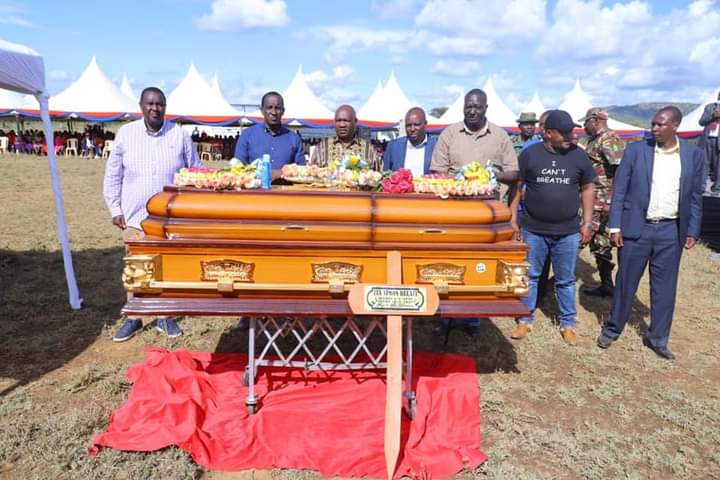 The county boss called on the police to expedite investigations as it would not be acceptable for those who are known to have executed the incident to walk free while Bulati's family is in agony.

“Those involved should be pressured to surrender the gun they used in the incident as a way of making the locals have confidence with the government concerning their safety,” the governor said.

Ntutu urged the residents to be patient and maintain peace as the government carries out investigations.

“I call upon the area residents to work closely with the police by volunteering information that might help them with the ongoing investigations as a way of winning the war against these assailants,” Ntutu said. 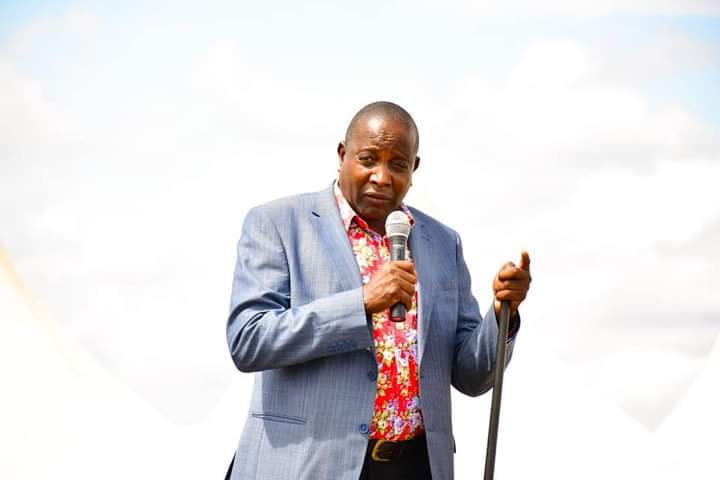 Kasale told the government to conduct thorough investigations and make sure those involved are prosecuted for the crime.

“The government needs to be serious on this matter and bring to book main culprits and ensure they are jailed for taking the life of our member,” Kasale, who is also UDA coordinator in Narok, said.