•Ngeno and Tasur said powerful individuals are planning to swqy votes in favour of their opponents, against the wishes of the people.

•Ngeno alleged provincial administrators and powerful individuals will not police to polling and tallying centers to manipulate results. 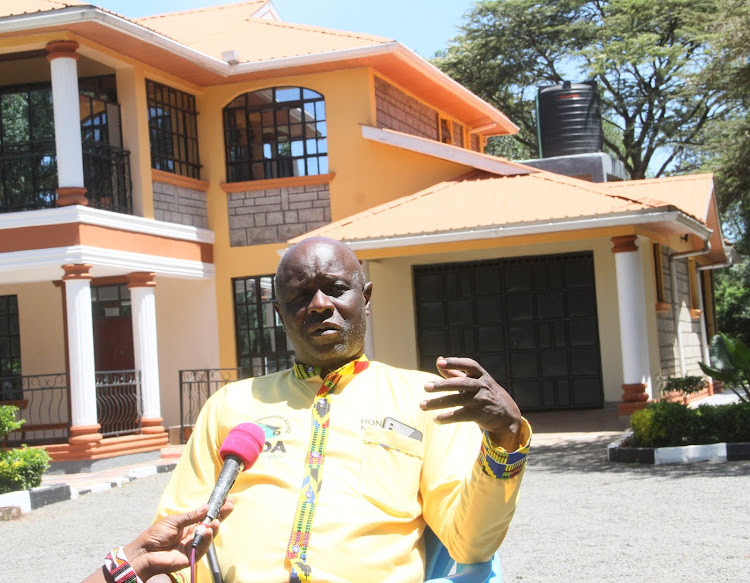 Days before UDA nominations, two aspirants have expressed fears of interference from the government and powerful party forces.

Primaries are scheduled to from Tuesday to Wednesday.

Night meetings have been banned.

Aspirant  for Kilgoris constituency, Joel Ole Tasur, said some powerful individuals are planning to influence elections in favour of their opponents against the wishes of the people.

Emurua Dikirr MP Johana Ngeno said on Sunday the provincial administration and top party brass in the county are planning to withhold  police officers from polling and tallying centres.

The second-term MP is facing businessman David Keter in the primaries.

He alleged favouritism of his opponent by the party’s powerful people He said they are using the provincial administration to make sure he is defeated.

“The Transmara East DCC is on record claiming youths are  being organised by some top county politicians to disrupt the exercise so that I would be defeated,” Ngeno told the media in his Mogondo home.

Deputy President William Ruto has said he will oversee the process but will name no favourites.

The aspirants spoke to reporters reporters over the weekend.

When contacted for comments via phone call, Mayabi denied the claims but put the blame on the MP, saying the legislator has publicly warned of violence worse than in 2017.

“The MP has planned that there will be violence during the nomination at Kipsorwet, and Ararwet villages and the MP has recruited 150 youths to cause chaos in polling and tallying centers,” the DCC said.

Mayabi said security has been put in place to man all polling and tallying centers and he has summoned some youths alleged to be used to cause chaos. They are recording statements with the police.

He further said he has imposed ban on night rallies  Emurua Dikirr and any body found moving at night after  10 would be arrested warning the MP to stop night campaigns.

Tasur warned those individuals who meddle with party primaries that their time is up and they should leave people to decide their political destiny.

“We will not allow people to disrupt nominations by trying to impose leaders on the people, he said.

I am now reading the mood of the people that if the process is manipulated, they will shift their goal post to the other opposing coalition as a way of protesting the sham primaries,” Tasur said. 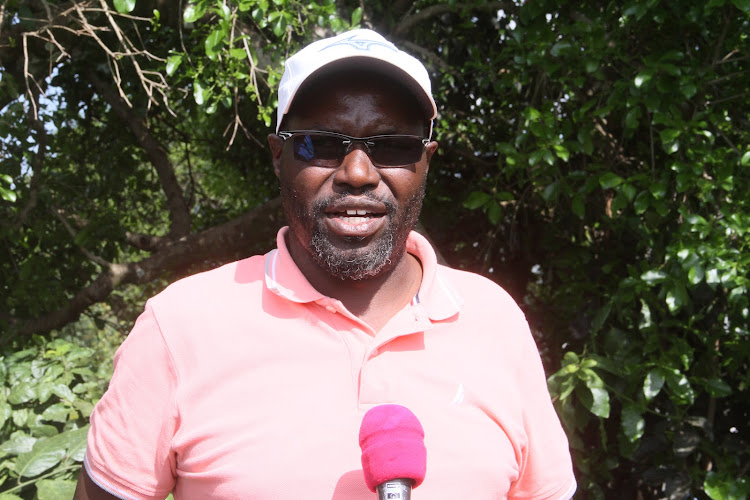 He will face off former Rift Valley Regional director of education John Ololtuaa.

The aspirant spoke to the journalists in his home over the weekend.

Tasur said the party had assured them (aspirants) that they will conduct free and fair nominations and aspirants will go by what the party has promised them.

“For the first time, the party agents, who will oversee the polls, will be registered on the portal and that is a clear indication that they are planning a democratic process for all the aspirants,” Tasur said.

He said the party should leave the matters to be decided by the locals instead of manipulating the results.

“If the party will conduct sham elections, that will give undue advantage to the Azimio la Umoja team and people will lack trust in the UDA party which is now popular, Tasur said

He told Deputy President William Ruto not to allow a few individuals within the UDA to mess with the nominations process.

“I kindly request the DP to make sure the nomination exercise is democratic because when the process is messed up it will definitely affect his presidential votes," he said.

DP's party will hold primaries in 128 constituencies across the country.
News
2 months ago
“WATCH: The latest videos from the Star”
by KIPLANGAT KIRUI Correspondent
Rift Valley
11 April 2022 - 22:00