• Mpaayei, who is also a UDA member, will face Tenaai and Kanar in the hotly contested April nomination. 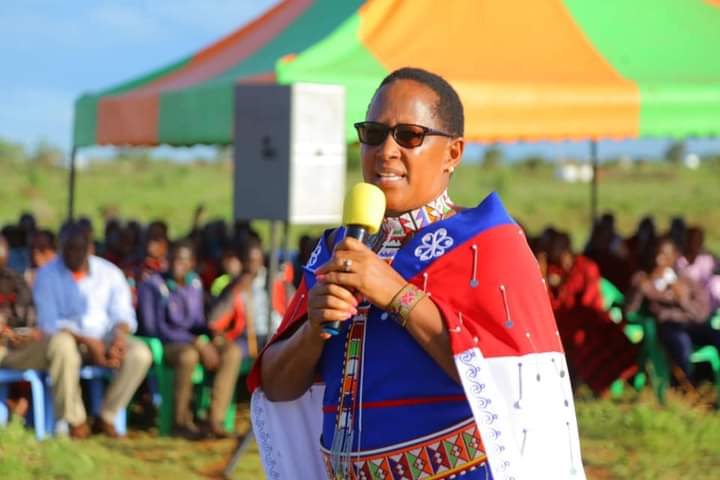 Battle lines have been drawn, alliances have been made, and politicians gunning for the Kajiado Senate seat are crisscrossing the region for votes.

Mpaayei, who is a UDA member, will face Tenaai and Kanar in the April nominations.

Pareno will face Osoi, the county speaker, in the Azimio la Umoja nominations.

She is a loyal, high-ranking ODM member close to party leader Raila Odinga and seems poised to win the Azimio la Umoja ticket.

Osoi, during a visit by Raila to Kajiado two weeks ago, said in public he is supporting Governor Joseph Lenku in Azimio la Umoja. 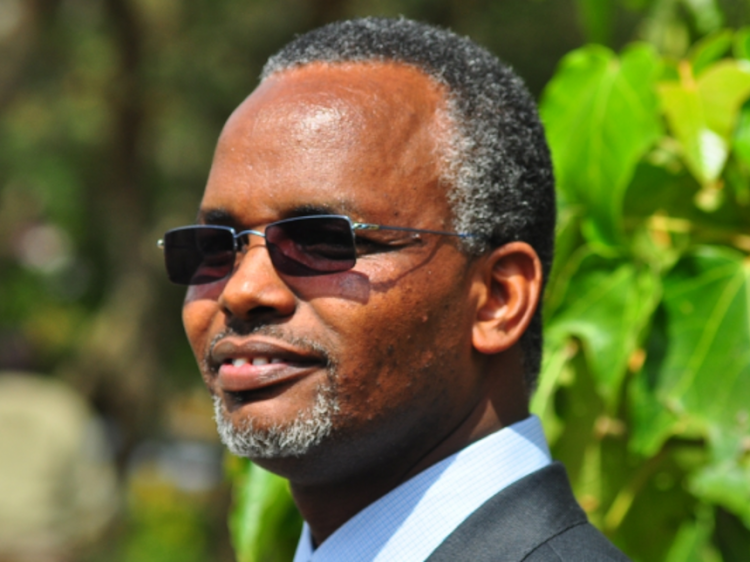 Both he and Lenku are opposed to former Governor David Nkedianye’s bid for the Azimio ticket.

Nkedianye, like Pareno, is an long-time member of ODM along with Josiah ole Kores, who is also seeking Azimio’s ticket to vie for governor.

In the Senate contest, Lenku is backing Pareno for the seat as Azimio’s candidate. Pareno is closer to Raila, and Lenku could be using her o seek recognition from the ODM leader.

Unlike Mpaayei, Pareno is a strong debater, orator and critic of bad governance on the floor of the Senate.

Mpaayei was stripped of his position as chair of the Senate committee because of absenteeism and lateness.

Pareno, the former chairperson of the ODM election board, is a nominated senator, who late last year announced her entry into elective politics.

The lawyer of 25 years also served one five-year term  as a member of the East Africa Legislative Assembly.

The lawmaker was chairperson of the ODM National Elections Board for a record 12 years, serving with distinction. 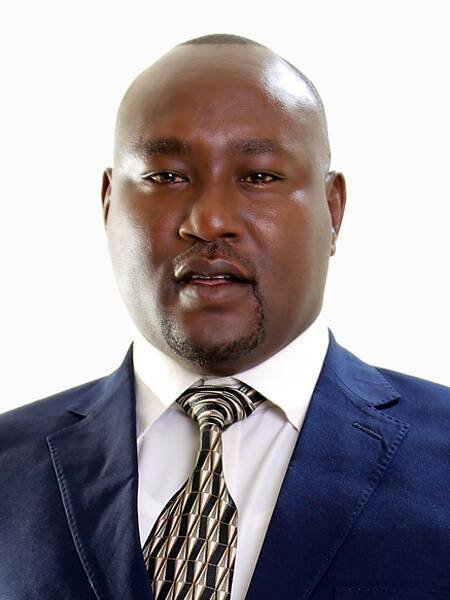 Tenaai built his status by fighting for the land rights of the Maa people across the country.

He is an eloquent public speaker on land rights issues and is liked by the people of Kajiado.

Kanar served as Narok county secretary under Governor Samuel Tunai between 2014 and 2017.He was employed by Governor Lenku after he dropped his bid for the gubernatorial seat in the last general election.

He was made the county secretary, later demoted and made executive for education before he was later dropped by Lenku.

Whoever wins the UDA nominations for the Senate ticket will face Azimio’s candidate, who is most likely to be Pareno.

Already, Kajiado has been zoned by UDA and the Azimio teams.

Kajiado South, home of  UDA’s governor aspirant Katoo ole Metito is  is likely to support DP’s candidates at all levels.

Kajiado East is divided in the middle between the Azimio and UDA, while Kajiado North heavily favours UDA.

Kajiado West is also divided down the middle for UDA and Azimio, and either of the two could produce the next MP and ward representatives.

The current MP is George Sunkuyia of UDA. Mpaayei comes from Kajiado West too.

Dr Racheal Gitonga is joining three others in UDA who have declared interest in the governor seat.
Counties
9 months ago