RUNNING OUT OF SOLUTIONS

Saturday deadline. If it is not met, unspecified consequences will follow

• Residents of Ilng’wesi location in Laikipia North have until Saturday to produce cattle rustlers who stole 9 cows and 23 sheep belonging to local schools, or the livestock. 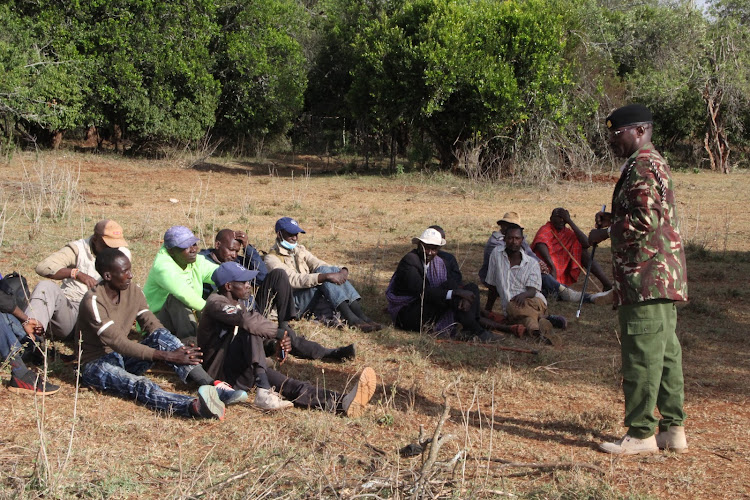 Residents of Ilng’wesi location in Laikipia North subcounty have until Saturday to produce cattle rustlers who stole nine cows and 23 sheep belonging to schools.

Or they can return the livestock.

On Tuesday, the Mukogodo security team led by assistant county commissioner Peter Ngeny visited the area and issued the ultimatum, warning of unspecified action if residents do not deliver.

On January 4, cattle rustlers stormed Lokusero Primary School and stole nine cows at around 9pm after shooting in the air.

“Our worry is that in three weeks they have stolen livestock in this school, which has electric fence and students were inside. How are they safe?" asked Duncan Kamau, a board of management member at the institution. 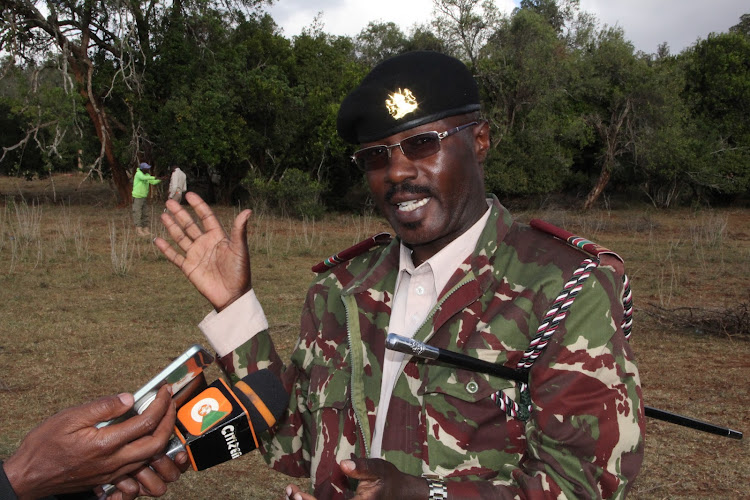 Kamau also asked why the rustlers, who are believed to have headed to neighboring Isiolo county, were targeting the schools and not the livestock in the villages.

The security team gave assurance that students, teachers and other staff members at the learning institutions were safe.

The assistant county commissioner said the public must either produce the raiders or the animals. Two of the nine cows stolen in the earlier raid are yet to be recovered.

Resident Tema Karamushu, a former civic leader, assured the committee if the livestock are not returned by Saturday or the raiders surrender by themselves, the elders will conduct a cursing a ceremony.

Unspecified collective punishment by authorities is expected to be harsh.

Cases of cattle rustling and banditry in the county have subsided in recent months.
R.Valley - Page 30
10 months ago

Union cautions politicians against fanning violence, which he says erodes gains made in the education sector.
Counties
9 months ago

Former CS and leader of TSP says he will work with elders, others to restore normalcy.
Counties
10 months ago