It's in a downward spiral, traditional rituals, charms and bullets won't end violence

•Leaders agreed to stop politicking and focus on lasting solutions to end banditry. 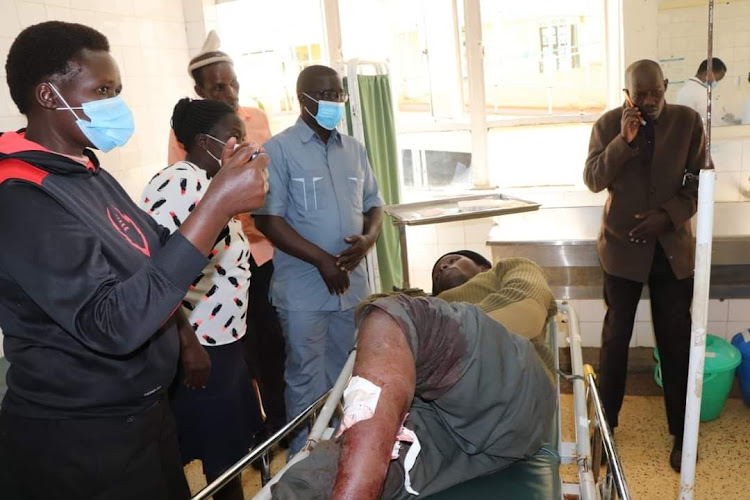 The death toll has risen to five as banditry worsens in Baringo since December after a youthful herder was shot dead on Monday.

Victim Nanai Lekuroito, 22, was ambushed and shot in the head while watering his animals at seasonal Arabal River in Marigat, Baringo South, at about 1.30pm.

“He was shot at a close range and died on the spot, then his body fell in the river” Marigat OCPD David Too said on Tuesday.

GSU officers at Kapndasim with the help of residents pursued the bandits and recovered all 40 stolen head of cattle. 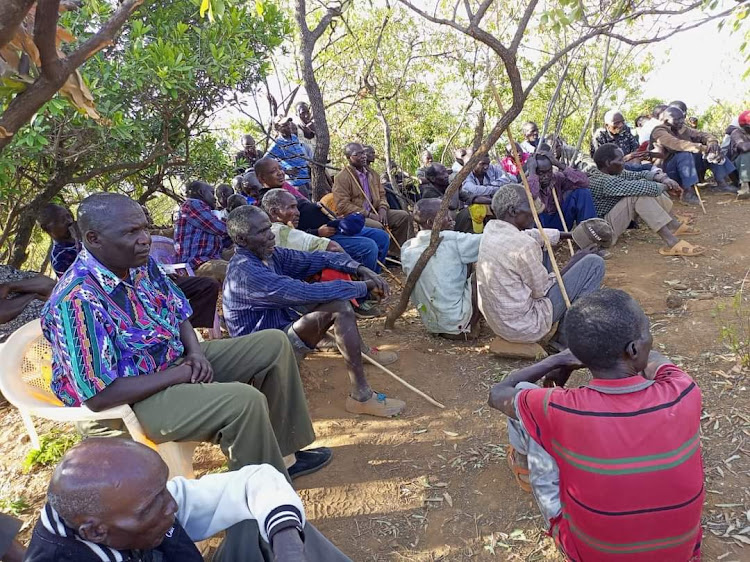 “The bandits managed to escape and disappeared towards Tangulbei in the neighboring Tiaty East,” Too said.

On Saturday, the bandits also attacked Lamaiwe in Mochongoi and injured two locals but no animals were stolen.

The incident happened barely two weeks after bandits killed a middle-aged man, Stephen Kwonyike,who was riding his motorbike at Lamaiwe in Mochongoi, Baringo South, on January 14.

Tension is high in Baringo North and South as hundreds of people, including young children, the elderly and pregnant women, were forced to flee their homes and seek refuge in  neighboring villages.

The residents accuse the government for taking too long to respond to the banditry that has caused serious loss of life, property and displacement in a short period of time. 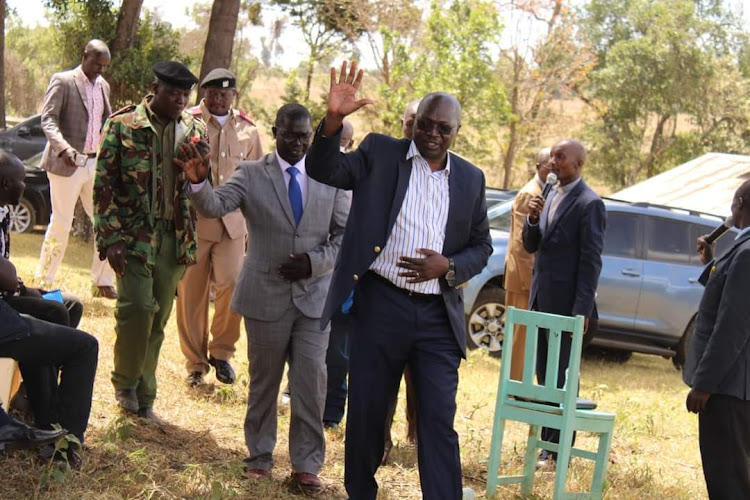 “We are tired of these frequent attacks, we want the government to urgently take decisive action to flush out the notorious armed bandits so we can coexist and live harmoniously with our neighbors,” Marigat resident  Harrison Lemiguran said on Tuesday.

On Sunday, the Labour Cabinet Secretary Simon Chelugui accompanied other leaders to hold a well-attended prayer rally at Lamaiwe in Mochongoi.

Chelugui said Mating'i assured him from this week, the GSU commandant will be stationed in the area and a police station will be constructed immediately in Mochongoi. 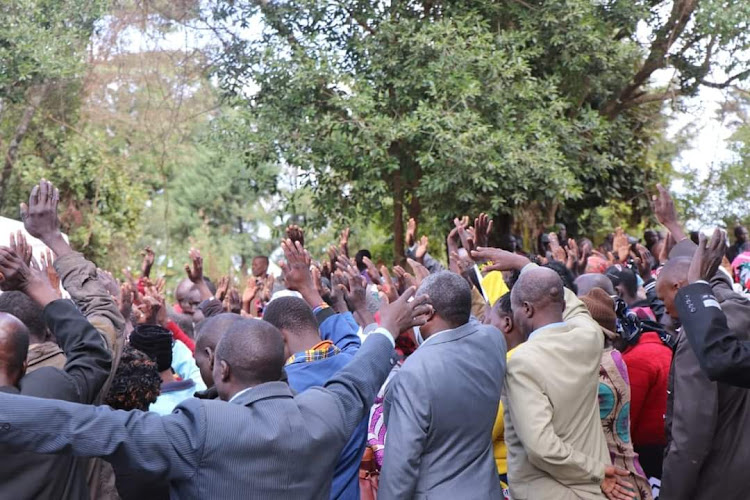 "My colleague, CS Mating'i, told me  a police station will be constructed in Mochongoi, adequate police officers deployed and NPR registration shall start this week.” Chelugui said.

The leaders agreed on focusing on a lasting solution to end the insecurity challenge, instead of always politicking.

Kamuren called on CS Mating'i to act swiftly on insecurity, saying a solution is long overdue.

“We want government to deal with this matter as it did in Laikipia few months ago” he said.

Earlier Baringo North MP William Cheptumo said the government has ignored insecurity in Baringo, unlike other parts of the country.

Cheptumo asked the government to compensate all the victims of banditry.

“We now have many orphans, widows and widowers and yet it is the responsibility of the government to protect both human life and property,” he said.

The raiders of unknown number staged the raid on Monday at about 7pm.
News
7 months ago

They were heading to a funeral on Saturday when they were ambushed and shot dead near a school.
News - Page 1
7 months ago

Police stationed at schools and patrol areas so learners prepare for exams.
News - Page 1
8 months ago

Bandits wreak havoc in Baringo as four killed in one month

The banditry menace has persisted since 2005.
News
8 months ago
Post a comment
WATCH: The latest videos from the Star
by JOSEPH KANGOGO Correspondent, Baringo
Rift Valley
01 February 2022 - 22:00
Read The E-Paper