He has been deployed to serve in Samburu; replaces Abdirisack Jaldesa

•So far more, than 40 people have been killed since last year, thousands of livestock stolen and numerous rendered homeless.

•The worst-hit area is the volatile parts of Baringo North and South subcounties inhabited by the Tugen and Ilchamus pastoral communities. 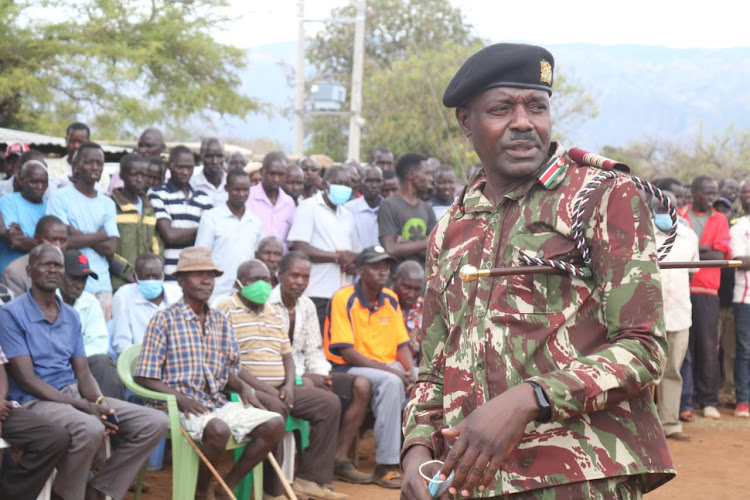 Former Baringo county commissioner Henry Wafula has been criticised on social media as he exits to serve in Samburu.

Abdirisack Jaldesa will now take over amid the worsening banditry attacks in Baringo.

“Let him go, it is long overdue because he has done nothing to address insecurity in Baringo,” a social media user,  Andrew Kipruto, wrote on Wednesday.

So far more, than 40 people have been killed since last year, thousands of livestock stolen and numerous rendered homeless.

The worst-hit area is the volatile parts of Baringo North and South subcounties inhabited by the Tugen and Ilchamus pastoral communities.

On Wednesday, Baringo News Facebook page post attracted over 100 negative comments against Wafula, the majority accusing him of arrogance and siding with politicians.

In his comment, Meja Kimunyan thanked President Uhuru Kenyatta for the changes.

“Thanks, at least, God will now provide peace in Baringo,” Veroline Kotut wrote.

However, Joshua Cheptumo, opposed the swap saying Wafula and Jaldesa were unable to resolve the border banditry attacks and both should be transferred.

“Kanu mole is out, we thank God,” Mike Kipkales wrote.

“Wafula has not added any value to Baringo,” Ema Jekemboi said.

Wafula took over in February 2018 from Peter Okwanyo.

He was promoted from Taita Taveta where he served as deputy county commissioner.

Earlier in April 2020, several Baringo leaders led by MCAs allied to Deputy President William Ruto called for the resignation of Wafula, for allegedly compromising security and interfering with politics.

“Instead of dealing with armed bandits, Wafula is busy deploying security officers to protect a section of politicians,” Mochongoi MCA Kipruto Kimosop said.

He was accused of ordering the arrest and locking up Chepsongol who was speaking on behalf of his people, terrorised by armed bandits.

“I will not go anywhere, I am here to stay and deliver my services,” Wafula said.

The transfer of Wafula coincided with the resignation of his boss Rift Valley regional commissioner George Natembeya.

He was replaced by Maalim Mohammed who served in Makueni. 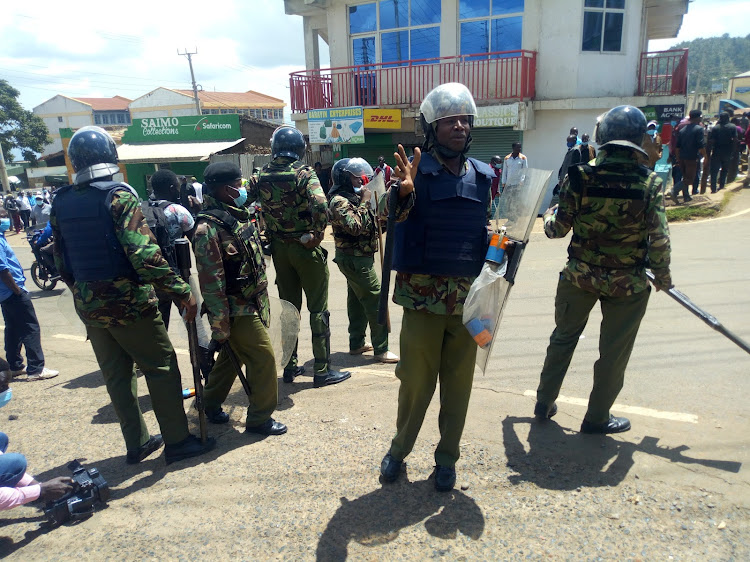 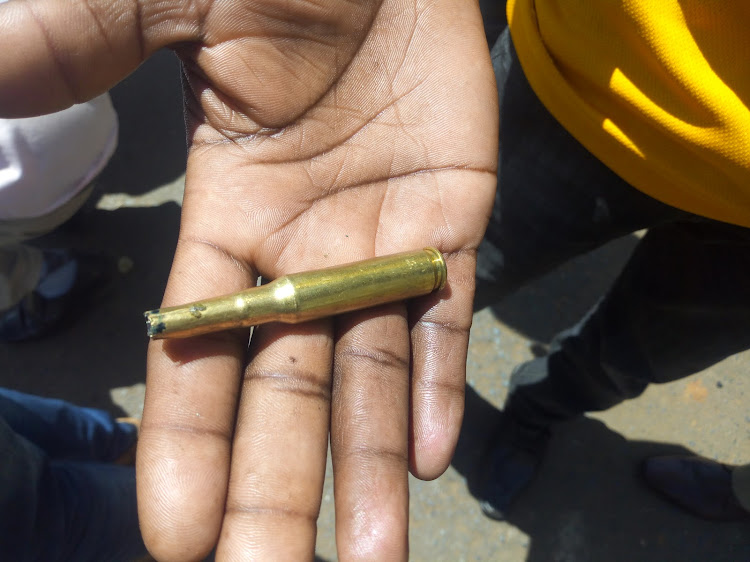