No peace in Kerio Valley. Border residents have fled for their lives.

•This comes as a burial service was conducted for four people killed during New Year' s Eve long the border. The service was at Cheptulel Primary School. 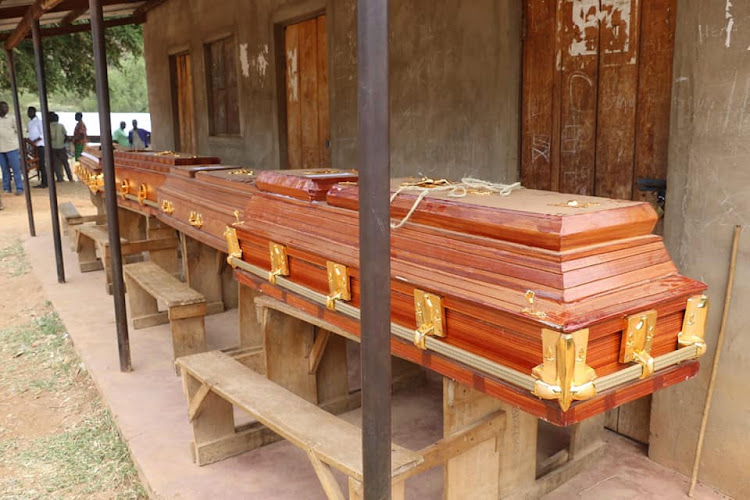 Five schools in Cheptutel along the West Pokot-Marakwet border have remained closed as cattle rustling has reemerged.

The schools have remained closed for the first week of the third term following reemergence of cattle rustling that has caused many border residents to flee.

Some pupils remain at home, fearing for their lives.

This comes as mass burial service was held for the four people who were killed. It was held at Cheptulel Primary School. 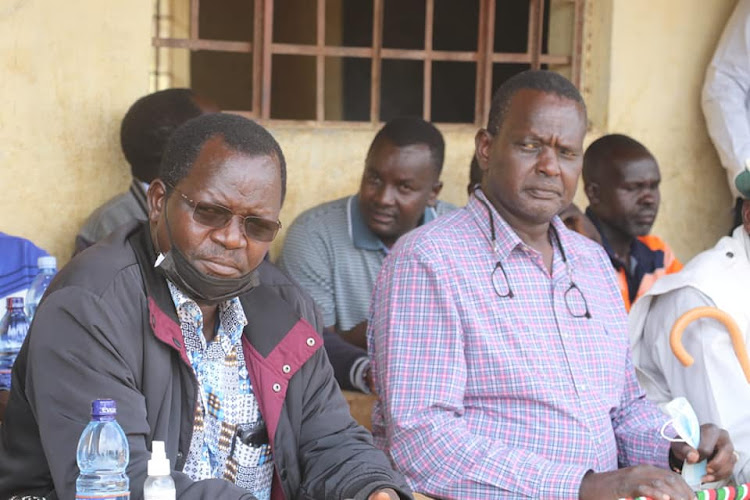 A somber mood engulfed at the school when vehicles carrying the caskets arrived. Residents wept.

Many residents did not attend the ceremony for fear of bandit attacks.

Residents have blamed the government for failing to arrest the criminals and said some were positively identified by  those who escaped the attack.

“The government always says that after three days the culprits will have been arrested, but since these cases reemerged along the border nobody has been arrested,” Peter Lopadakau said..

Lopadakau said residents have migrated to Lomut Centre, 50 kilometres away.

The residents said the government has failed to protect them and their property and this has disrupted essential services such as education and health. 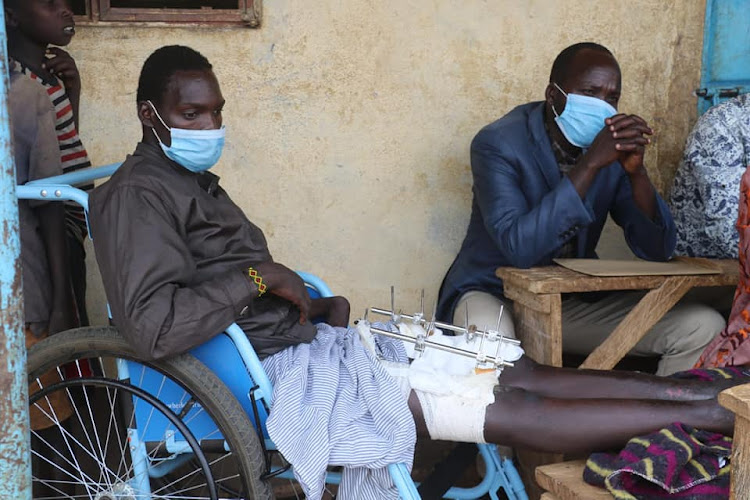 Leaders from the region have called on the government to get help from Kenya Police Reservists working in the area. They want more police posts along the border.

West Pokot Governor John Lonyangapuo said that when the President ordered those having illegal guns to hand them over, the community did so.

“The community voluntarily surrendered the guns since they were promised to be protected by the government. The community was promised more police posts along the border but up to now none has been set up,” he said.

Pkew Losia, who escaped death narrowly, was present to say goodbye to his friends who were killed in the attack.

“It's sad to see my friends' lives being cut short. The government should move with speed and arrest those who killed them,” he said.

He said his life was spared after one of the bandits asked others not to shoot him since he was disabled.

“I heard one of them say that they should not shoot me since I was of no value to the community, but it was too late, one of them had fired the bullet and my legs were seriously injured but doctors saved my life,” he said.

Losia said they were harvesting mangoes along the border when they were attacked.

In 2019, communities living in the Kerio Valley signed a historic peace deal that ended perennial conflicts, for a time. But banditry is back.

45 people killed by bandits in Kerio Valley in 2021

Leaders and residents hope that the attacks will not spill over into the New Year.
Counties
2 weeks ago

When the conventional fails, turn to the unconventional, maybe even the occult
Counties
2 months ago