• Governor Alex Tolgos of Elgeyo Marakwet and his West Pokot counterpart John Lonyangapuo are to lead Raila's campaigns in the region.

• Odinga has also revived his old networks and friendships to penetrate the region ahead of the August 9 polls. 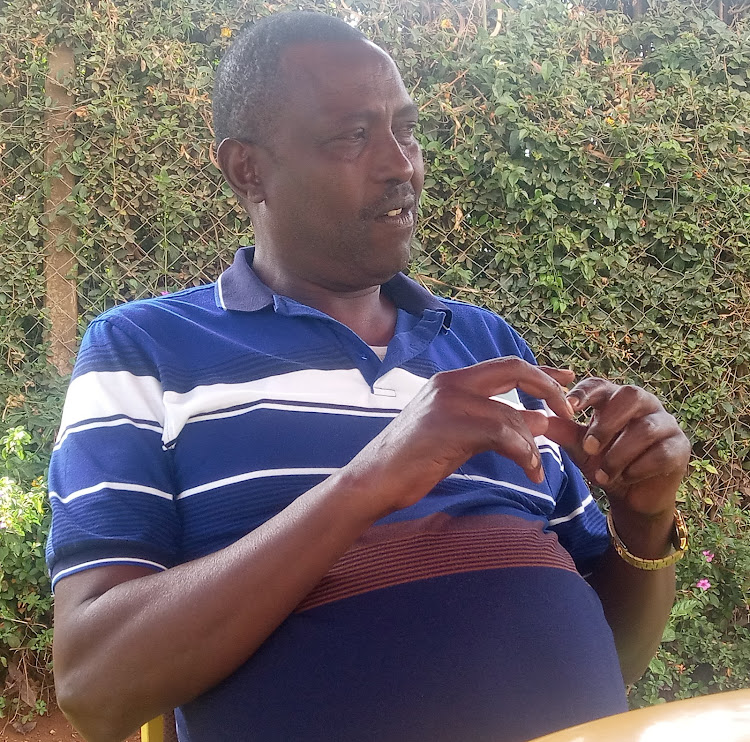 ODM leader Raila Odinga will rely on a team of elders and long-time ardent supporters to campaign in the Rift Valley, where DP William Ruto is considered the kingpin.

Governor Alex Tolgos of Elgeyo Marakwet and his West Pokot counterpart John Lonyangapuo are expected to lead the campaigns.

Raila has also revived his old networks to penetrate the region ahead of the August 9 polls.

“In the last elections, Odinga got about 24 per cent in the region but we are very hopeful that this time he will get even more votes," Tolgos said.

Others in Raila's team include his long-time ally Kipkorir Menjo, former assistant minister Stephen Tarus and several professionals who have been working behind the scenes to mobilise support for Raila.

Analysts say Raila may get substantial support among farmers and older voters.

“He has earned trust from farmers and many other residents who believe he has the best qualities to drive the country’s economy to success," Tarus said.

Some elders are  planning to hold a crowning ceremony for Raila  at a place and date to be announced in the region, where DP Ruto's UDA enjoys wide support.

ODM has also revived its offices in some of the counties in the region to help network and coordinate he campaigns.

Tolgos said Raila would also hold a series of campaign rallies at the right time in the region.

Songok is among those to be received by DP Ruto when he visits Eldoret on Saturday. Songok, who has been vying for the Turbo parliamentary seat unsuccessfully in the past, has said he will make another stab at the seat during the August polls.

“UDA is the party of moment and that is where we all will be to support DP Ruto for the presidency," Songok said. Turbo is Ruto' home constituency where Janet Koskey is the MP.

ODM leaders in the region led by Menjo have downplayed Songok move, terming it as selfish and driven by personal interests.

“ODM remains strong in this region and when elections are held Raila will get substantial support from residents of Rift Valley," Menjo said.

Raila's popularity currently stands at 33% while that of Ruto is at 32%.
News
4 months ago

Raila's popularity stands at 33 per cent while that of Ruto was at 32 per cent.
News
4 months ago

Says the Maasai community is fully behind Raila and his Azimio La Umoja initiative
Counties
5 months ago
by BY MATHEWS NDANYI
Rift Valley
05 January 2022 - 08:00