EQUAL TO THE TASK 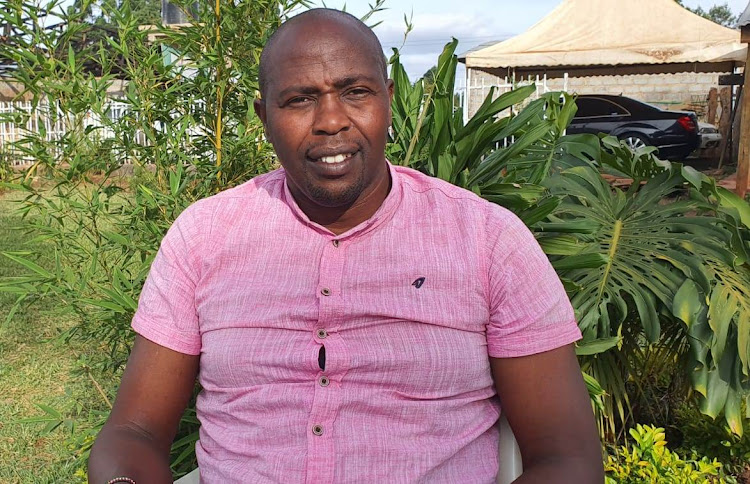 A  Nandi CEC who is a key ally of governor Stephen Sang has declared his interest to vie for MP.

Jacob Tanui, the current CEC member for trade, is seeking to represent  Mosop constituency in Parliament, a post once held by his father Robert Tanui.

Tanui, is expected to join other aspirants seeking to oust the incumbent Vincent Tuwei, and will be seeking the UDA party ticket.

The flamboyant politician is known to have played a key role in the election of governor Sang in 2017 general election where he was the chairman of the campaign team.

Tanui, an Atomic scientist turned banker, is a known political strategist and is an alumni of the State University of Denver in USA where he studied his MBA in Finance and JKUAT where he studied Physics and Mathematics.

He studied in Kapsabet Boys and is following in the footsteps of his father who was a two-time legislator for Mosop during the 70s and 80s.

Speaking to the Star, Tanui said he had verbally informed governor Sang of his intention to relinquish his position as a CEC saying, “I have had enough, I need a challenging position that deals with the people directly.”

He added, "I will be resigning within the timeline set by the government to focus fully on Mosop constituency politics."

“I have been criss-crossing Mosop constituency, a hot bed of Nandi politics and I’m happy with the reception in taking on Hon Tuwei,” Tanui added.

He said he would not participate in the campaigns for the re-election of Sang and will instead focus on UDA nominations and solidifying support for DP William Ruto presidential campaigns.

It will be a battle for titans as first term MP Tuwei is also seeking UDA ticket.

Ruto’s influence in the area would play a big role in determining the Mosop MP in 2022. 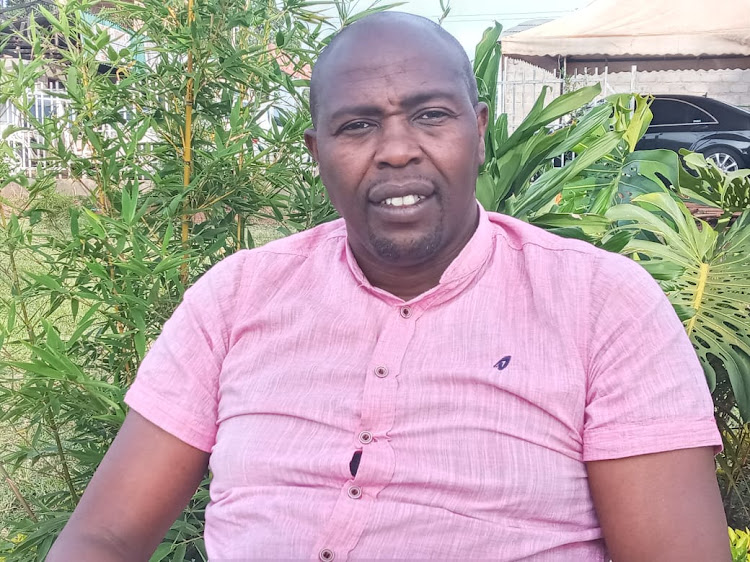