Demand in some EAC countries has increased maize prices in the country, says Agriculture CEC

• Farmers/traders have been selling maize in bulk to businessmen who sell to neighbouring countries for better prices, and this is depleting stocks.

• Samuel Yego, Uasin Gishu agriculture CEC, said the demand has triggered an increase in the price of a 90kg bag of maize in Kenya, now selling for Sh3,000. 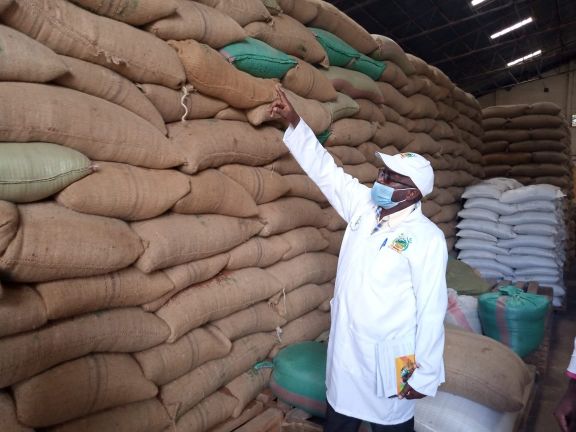 Maize exports to neighbouring countries could trigger a serious shortage in Kenya, industry stakeholders have said.

Demand for maize is high in Uganda and South Sudan, hence the increase in exports.

Samuel Yego, Uasin Gishu agriculture CEC, on Tuesday attributed the current maize shortage to the demand in other countries.

He was speaking during an interview in his office in Eldoret.

He said farmers/traders have been selling their maize in bulk to businessmen who sell to neighbouring countries due to better prices. The sales are depleting current stocks.

They are not selling to NCPB depots.

Yego said the demand has triggered an increase in the price of a 90kg bag of maize in Kenya, which is now selling for Sh3,000.

“Though this is a liberalised market, there should be a deliberate effort by the government to ensure there is enough maize stock in the country. This will help sustain the local market, ensure stability and cushion consumers from the high cost of maize flour,” he said.

But Kipkorir Menjo, director of the Kenya Farmers Association, denied claims of hoarding and said the shortage is due to the demand in Uganda and South Sudan.

He said traders in Uasin Gishu county are buying maize from farmers at Sh3,000 shillings per 90kg bag.

“There has been high demand for maize in countries that experienced poor harvests due to drought or insecurity. This has seen farmers rush to sell their stocks to the East African countries due to the better prices.

"They pay Sh300 more than what the National Cereals and Produce Board is offering,” Yego said.

NCPB is offering farmers Sh2,700 per 90kg bag of maize in its efforts to restock depleted depots.

Ken Nyaga, chairman of the small-scale millers under the United Grains Millers Association (UGMA), also confirmed hat a 90kg bag of maize in Nairobi is selling at Sh3,000.

“This could go up as we get into 2022 so consumers should brace themselves for a price increase in unga from the current average price of Sh100 per 2kg packet to 130 in the coming week,” Nyaga warned.

Farmers demand meeting with Munya over price row with NCPB

They have rejected the prices offered by the agency, arguing that its too low for them to make any profits.
Counties
6 months ago 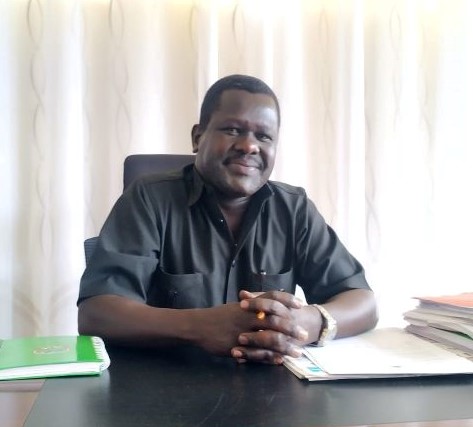