Farmers who started to diversity in 2014 are now reaping big with coffee, avocados, macadamia, other crops

• County plans to grow high-quality seedlings for farmers at the Agricultural Training Centre at Chebororwa in Moiben. 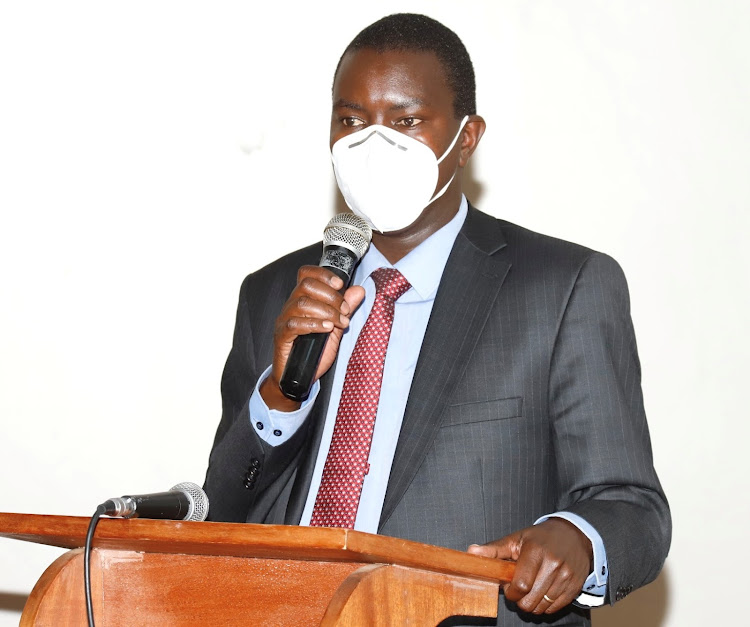 Uasin Gishu Governor Jackson Mandago is urging farmers in North Rift to diversify from maize to other high-value crops to increase profits.

Mandago said farmers who started growing high-value crops in 2014 have been reaping big. He said the county will distribute more seedlings.

The governor said the county has resolved to make the Agricultural Training Centre (ATC) at Chebororwa in Moiben subcounty a centre of excellence for production of quality high-value seedlings.

“Many farmers have harvested and begun testing the fruits of these crops that were distributed by the county department of Agriculture go broaden their economic earning base," Mandago said.

The agricultural training centre is currently producing coffee, macadamia, tissue culture banana and avocado seedlings, which have been distributed to many farmers.

Mandago and his deputy Daniel Chemno spoke in Eldoret when he received a taskforce report on implementation of the County Service Delivery Entities.

He said the seedlings produced at  Chebororwa meet the international standards and the farmers need to utilise and fully make use of the paradigm shift.

Chemno said the climatic condition is favourable for the production of these high-value crops amid high global demand.

Mandago, who is also chairman of the North Rift Economic Bloc that brings together eight counties, said other counties in the region have also adopted crop diversification to empower the farmers.

About 600 bags of rice, 400 bags of beans were donated to hunger-stricken residents.
Counties
7 months ago

Over 25,000 farmers abandon maize for new crops in North Rift

The crops include coffee, macadamia, fruits and other fresh produce for export.
News
8 months ago
by BY MATHEWS NDANYI
Rift Valley
21 December 2021 - 22:00