•Ruto will be in his home county of Uasin Gishu on Wednesday to preside over fundraising for 36 churches and address allies in the region where he dominates.

•UDA politics will likely play out as top aspirants for the governor seat in Uasin Gishu are all expected to attend the fundraising at Chebolon near Cheptiret in Kesses. Deputy President William Ruto will this week campaign in his North Rift backyard where his allies are battling for UDA tickets in 2022.

Ruto will be in his home county of Uasin Gishu on Wednesday to preside over a fundraiser for 36 churches and address roadside rallies in the region where he enjoys near-fanatical support.

Of late, the Rift Valley kingpin has been emphasising other regions and drawing different political advisers close in his push for unity and harmony. He isn't always seen surrounded by Kalenjins. Now it's time to reassure them.

UDA politics will likely play out as top aspirants for the governor's seat in Uasin Gishu are all expected to attend the fundraising at Chebolon near Cheptiret in Kesses constituency.

Kenya's High Commissioner to Pakistan, Prof G  Julius Kibet, is a leading contender in the race to succeed Governor Jackson Mandago who will be completing his second term. He comes from Uasin Gishu.

Bitok has already unveiled a master plan  he intends to implement if elected to succeed Mandago. “Our master plan is based on job creation for our youth, enhancing trade, farming and economic growth for our county," he said.

Ruto has already attempted to dismiss fears of possible favouritism during UDA primaries. He said all aspirants will be treated equally and residents will decide on the ticket.

The DP will also be Nandi where a major battle also looms for the governor's  seat and elective positions.

Sang is riding on his record in the last five years. He is credited with huge investments to improve the health sector. His administration has reduced by more than 80 per cent the number of cases in which residents were forced to seek medication outside the county.

“We are now able to handle ailments like cancer, diabetes, kidney dialysis and others that could only be done outside the county previously," Sang said.

He will host the Deputy President for a series of events in the county. 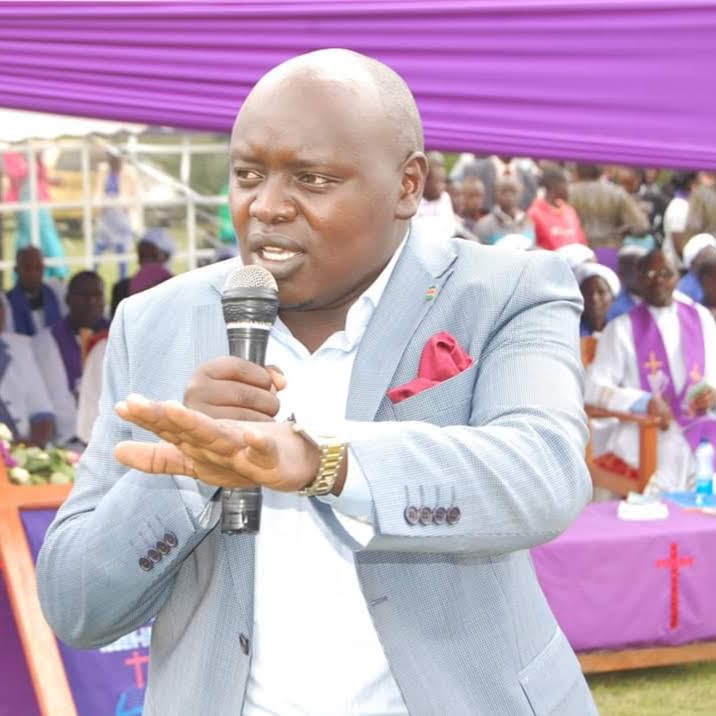 Senator Samson Cherargei is also facing a battle against Emugwen MP Alex Kosgey who has switched to vie for the Senate seat.

In neighbouring Elgeyo Marakwet, the race for governor is intensifying and former Police IG Joseph Boinet is expected to announce a decision on his candidature next month. He is currently CAS for tourism.

“I will do as per the wishes of the people," Boinnet said. Hs entry will likely tilt the race to succeed outgoing Governor Alex Tolgos.

Ruto’s political influence in the region is immense and those he will support after the UDA primaries will have a head start.

How DP Ruto has changed tack in hunt for votes

Says his administration will set aside Sh100 billion to have the four pillars of the initiative fully implemented.
News
2 weeks ago
by BY MATHEWS NDANYI
Rift Valley
22 November 2021 - 22:00