• The party says it has already received applications from aspirants to vie on its tickets in Trans Nzoia, Uasin Gishu, Nakuru, Nandi and Kericho, among others.

• A group of  youth leaders has also come out to support the ODM leader Raila Odinga. 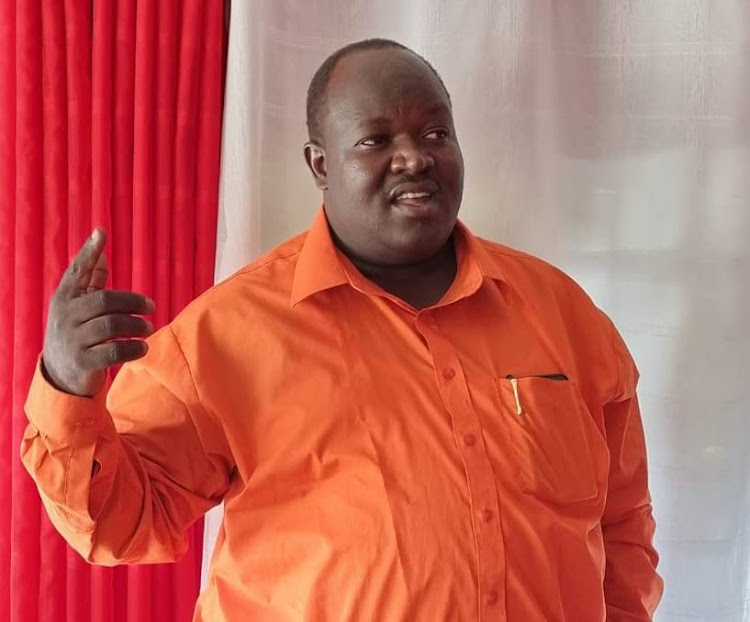 ODM said, however, it has already received applications from aspirants keen to vie on its tickets in Trans Nzoia, Uasin Gishu, Nakuru, Nandi and Kericho, among other areas.

A group of youth leaders has also come out to support Raila for president.

“Raila has been an ally of the people of Rift Valley for many years. The region benefited immensely during his tenure in the coalition government with former President Mwai Kibaki," youth leader Dr Richard Kemboi said.

Kemboi said he would vie for the Turbo constituency seat on an ODM ticket because he believes in Raila's policies and leadership. Turbo is the home constituency of DP Ruto.

“The people of this region will come out in large numbers to support Odinga and we will go out strongly to tell our people why he is the best placed to succeed President Uhuru Kenyatta," Kemboi said.

ODM coordinator in the region Kipkorir Menjo said the party would field candidates in strategic areas.

“There are many people who have shown interest especially for the parliamentary and ward seats and we will give them support to exercise their democratic right," Menjo said.

Kemboi said Raila was the only presidential aspirant with the capacity and will to free Kenyans from the yoke of corruption and bad leadership. He has urged Kenyans especially the youth to safeguard peace and unity and also allow all aspirants to campaign freely.

No hooliganism is allowed, he said.

DP  Ruto’s UDA party is likely to be dominant in the area where already it says it has recruited more than two million members.

“We will re-energise operations at all the offices in existence so that we ready ourselves for campaigns," Uasin Gishu ODM branch chairman David Songok said.

Barriers coming down and it's time to run for election, not hope for nomination.
Counties
1 week ago

'I was used to insulting Ruto but now I'm a hustler'

They will also discuss development issues and projects to benefit both communities.
Counties
1 week ago
by BY MATHEWS NDANYI
Rift Valley
17 November 2021 - 22:00