The county chief has been hailed for transforming the health sector 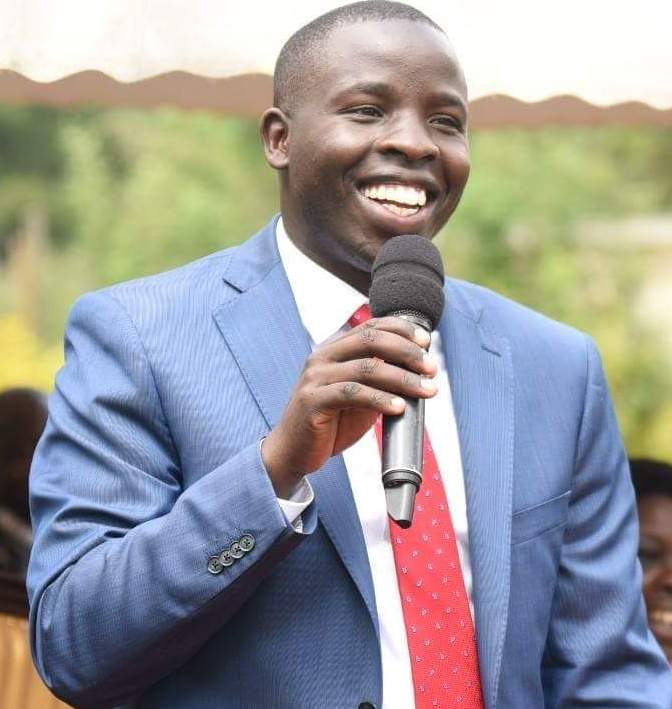 A survey carried out by Insight Strategists Solution (ISS) Africa has listed Sang as the best first-term governor in a move that strengthens his reelection bid.

Makueni Governor Kivutha Kibwana was ranked the best performing county boss after scoring 80 per cent on the development index, followed by Mwangi Wa Iria of Murang'a with 73.4 percent.

Sang expressed delight at the rating and said it was evidence of good work by his administration.

“We have done quite some work but still have more to do,” he said.

He has particularly been applauded for transforming the health sector, a move that drastically reduced the number of residents seeking medication outside the county.

Sang faces a tough battle in reclaiming his seat, with three opponents already in the race determined to unseat him. They include lawyer Allan Kosgey, who is the son of former Industrialisation minister Henry Kosgey.

Sang trounced him during the Jubilee Party primaries in the last election. Also in the race is former Governor Cleophas Lagat and finance expert Antipas Tirop.

An intense political battle is also shaping up in the region after Emugwen MP Alex Kosgey joined the race for the senatorial seat. He will face off against Senator Samson Cherargei.

Both are close allies of Deputy President William Ruto. Kosgey has been among the most vocal backers of the United Democratic Alliance camp, where he will now have to fight for his political survival.

Cherargei declined to comment when approached by the Star.

Alex addressed several meetings in the county explaining that he would serve residents better as a senator because he had worked as Emgwen MP for two terms.

“I am requesting your support to be senator so that we do more to change our lives as residents of Nandi,” he said.

Sources indicate the move by Alex to run for the Senate seat was being pushed by insiders in DP Ruto’s camp to tame Cherargei’s rising star in the team.

The two Kosgey siblings have sparked wide debate in the county after they opted to vie for the two top seats in the region in the 2022 General Election.

Analysts say the entry of the two Kosgeys could play an advantage for Sang as he will easily bash the Kosgey family during campaigns.

“The Kosgeys will be easy political fodder for their rivals. Residents may not want to allow one family to dominate issues in the region,” Joseph Chumo, Moi University political science lecturer, said.

Chumo said local surveys put Allan ahead in the race for the gubernatorial race, but the entry of his brother may deal him a blow.

He said residents are questioning how the family would be accountable to each other should all of them be elected.

“I will vie for the governor seat and my intention is to offer visionary leadership based on more work and less talk,” Allan told the Star in an earlier interview.

Cherargei has been one of the most vocal leaders allied to the DP. However, his detractors argue his rise is a threat to Sang who is considered a critical player in the Ruto team.

“There are those who think Sang is more useful to the DP than Cherargei, hence the move to undermine and cripple the senator politically,” Chumo said.

Sang says he is currently focussing on his reelection bid on a UDA party ticket. Allan and other aspirants will also be vying on UDA.