• The projects will be supported by both the government and development partners.

• Construction work is also going on at 11 boreholes which are being developed by KVDA to provide water to residents of Turkana North and Samburu North. 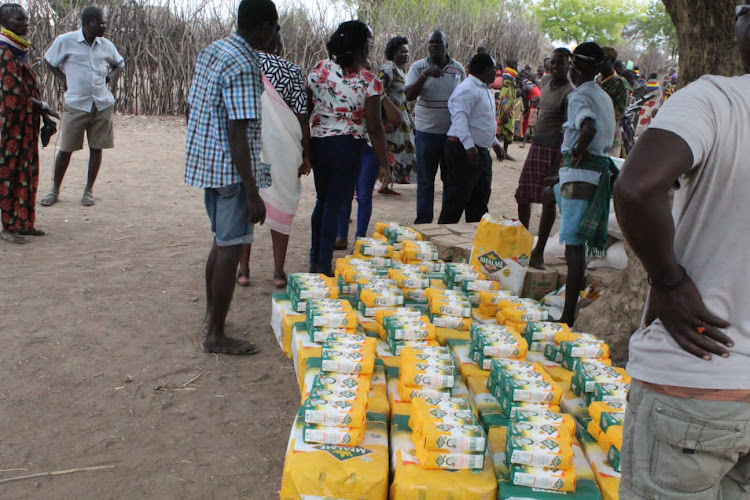 The government has allocated Sh600 million to revive the collapsed Loyopat and Lokori irrigation schemes in Turkana county.

The revival is part of long-term plans to deal with the effects of drought and famine in the county. More than 600,000 residents are starving.

The projects stalled because of a lack of funding. They will be supported by both the government and development partners.

“We are already carrying out technical surveys on the projects as part of initial plans for the revival so that they can help to provide water and food to residents through irrigation,” Naporos said.

The sinking of 11 boreholes by KVDA is ongoing to provide water to residents of Turkana North and Samburu North.

Naporos said the boreholes will be developed at a cost of Sh100 million and will be completed next month.

“The boreholes work is going well and we will complete them as scheduled.”

“As a government agency working in the region, we have been responding to the situation by helping the most-affected families, especially in Turkana North and Samburu North," he said.

Some of the worst-hit areas are Kaakea and Kalang/Kaikor in Turkana North.

“We provide food as we also look into long-term and sustainable measures of dealing with recurrent problems of drought and food insecurity,” he said.

The drought had caused excessive suffering to more than one million people in the region.

Community leader Onesmus Nawoto said county and national governments should focus on water supply for irrigation through the drilling of more boreholes so that residents can grow their food.

“In areas like Turkana North, we have good soil for agriculture and the community will practise irrigation farming of crops such as maize and millet, which do well in drought,” he said.

KVDA is also introducing pasture production, irrigation schemes and solar-powered boreholes. Naporos said they will work with the local communities to sustain all the projects.