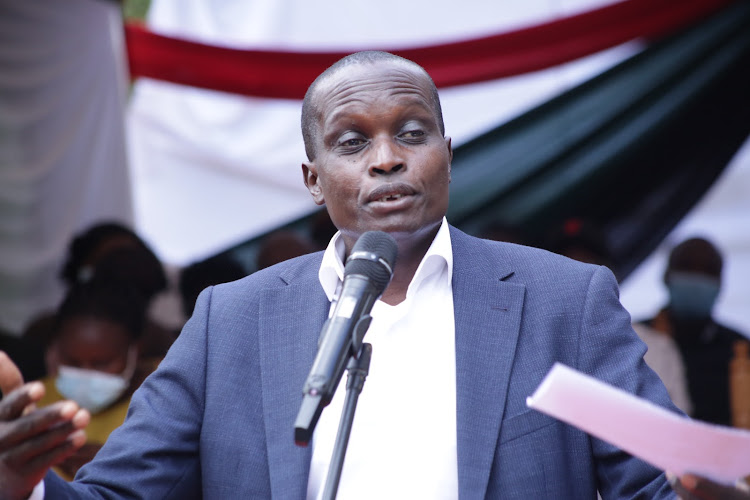 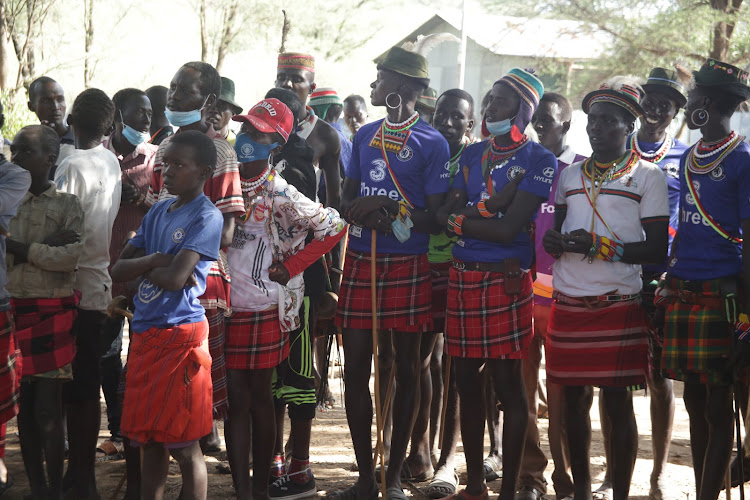 On Wednesday, Kandie said every Kenyan citizen, irrespective of ethnic background, has a fundamental right to migrate and live anywhere across the country.

“The government ought to have taken time to identify and deal with the bandits individually than incriminating and evicting the entire population of so-called non-residents,” he said.

The legislator further urged the government to consider objectivity in handling the emotive issue of insecurity, saying even a huge population of residents of the volatile parts of Baringo were affected by banditry.

"What is it that is so special about Laikipia?” he posed.

“When the people of Baringo lost their loved ones, others got injured, livestock stolen and thousands of people displaced by bandits, the government didn't take any step to resettle or compensate them,” Kandie said.

The MP’s sentiments were echoed by Baringo North resident Richard Chepchomei who said the law allows every Kenyan to settle anywhere in the country.

He disputed claims that the armed bandits come from Baringo.

Chepchomei, who comes from Chemoe village of Baringo North, accused the government of focusing all machinery on Laikipia and leaving out other affected areas.

“Banditry has been happening in Baringo, Samburu, Turkana, Elgeyo-Marakwet and West Pokot borders since time immemorial but no lasting solution has been found and enacted,” he said.

Chepchomei said so far, most villages in Baringo North have been left deserted after thousands of residents were displaced by bandits.

He called on the government to pursue the armed bandits and conduct a disarmament operation to repossess illegal firearms and restore order.

Chepchomei further took issue with the withdrawal of the National Police Reservists, saying it is time they are reinstated so that they can help security officers pursue the criminals and recover stolen animals.

On Tuesday, CS Matiang’i ordered non-residents in Laikipia county to leave immediately, as the government deployed more officers to beef up security.

Matiang'i claims the bandits were taking advantage of the prevailing drought to attack.

“Despite the enhanced security operation, criminals are still challenging government efforts to restore normalcy,” Matiang’i’s said, adding that the economy of Laikipia is at stake.

The CS further directed the immediate deployment of an additional special forces team to conduct an intensive operation in the affected areas.

On Monday, Shiosi, through his Twitter account, said the bandits originate from Orus, Kwototo, Paka and Akuchatis villages in Tanglubei ward in Tiaty East, Baringo county.

“The multiagency operation will continue to promote peace within the region and shall pursue these criminals beyond the borders of Laikipia right into their hideouts,” he said. 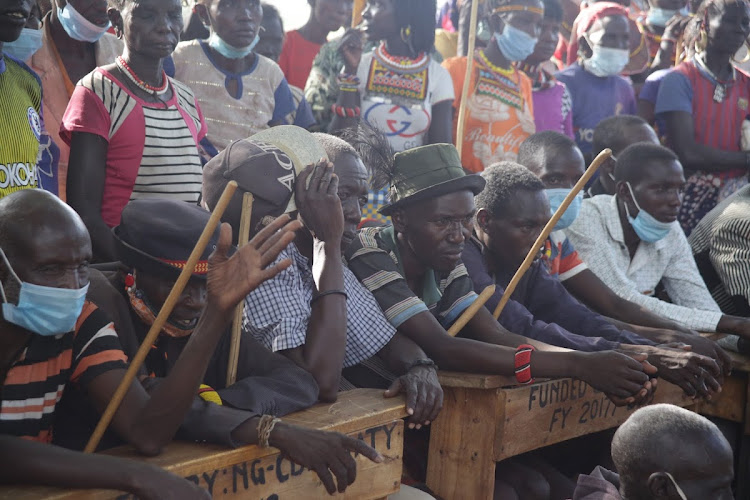