KVDA gets new chairman and restructures 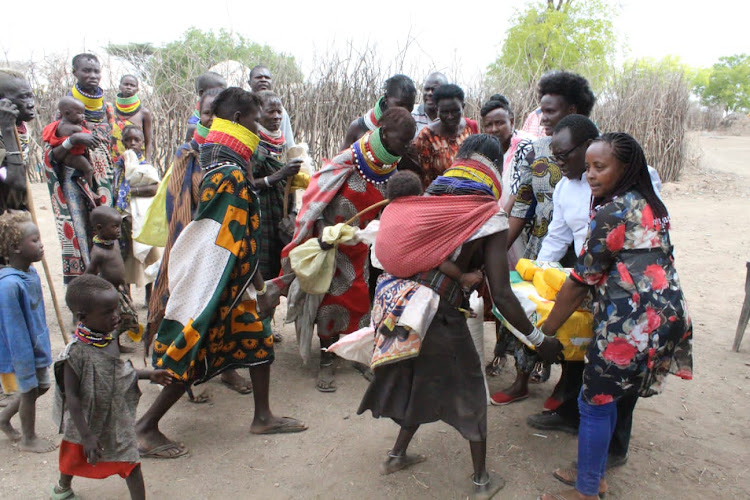 Kiplagat will take charge of the board for three years during ongoing restructuring at the lead parastatal development agency in North Rift.

The appointment has been gazetted; it took effect on October 6. Kiplagat is an environmental planning and management lecturer at the University of Eldoret. He holds a spacial planning doctorate from the technical University of Dortmund, Germany.

Kiptanui has said he plans to run for governor of Elgeyo Marakwet.

Sammy Naporos was then appointed to take charge as CEO. He has helped revive KVDA operations over two years. The agency now engages in various projects in North Rift counties.

KVDA is implementing projects worth more than Sh2 billion funded by the government and donors.

The authority has started drilling 11 boreholes costing 100 million for residents of Turkana North and Samburu North, both hit by drought and famine.

The boreholes will be completed in two months, Naporos said on Monday.

He said they will be part of a long-term solution to water shortage.

Naporos visited the area and said KVDA has been donating food to 700 households in Kaakea area and Kalang/Kaikor ward in Turkana North.

The donations include maize, bales of maize flour and cartons of milk. The support is also being given to Samburu families.

He said the recurrent drought had caused suffering to more than one million people and KVDA was partnering with counties to help.

Case was adjourned in February after DPP sought more time
News
6 months ago
by BY MATHEWS NDANYI
Rift Valley
12 October 2021 - 22:00