The 20 community youths who volunteered for the exercise, were selected in accordance to proximity

•The deployment of residents in safeguarding the forest will provide a sustainable and viable option in preventing vandalism cases.

•Maasai Mau was the most encroached water tower of the 22 blocks of the Mau Forest Complex Water Tower. 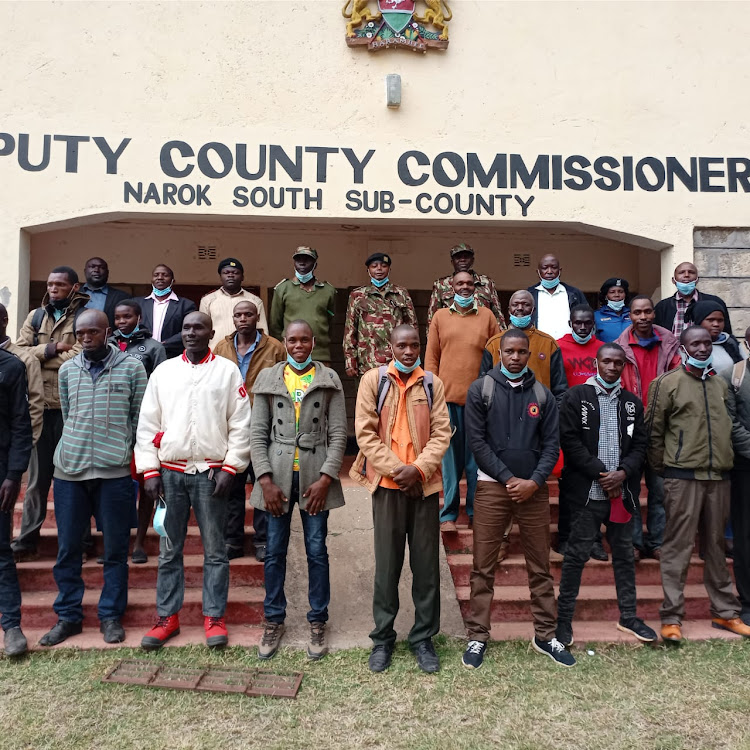 The government has recruited 20 community scouts living along the Maasai Mau forest to reinforce security.

This follows incidents where criminals have impeded the ongoing fencing by cutting down erected posts and destroying the barbed wire.

He said the young men volunteered for the exercise that was conducted at his office grounds and desired to provide 24-hour surveillance in the ongoing works at the forest.

“During the selection, the proximity of the applicant house to the fence was a key requirement as they preferred those living near,” Kisalu said.

“We looked at their previous record in conservation work, ability to convey critical community information to youth and women groups and those with technical knowledge on security issues.” 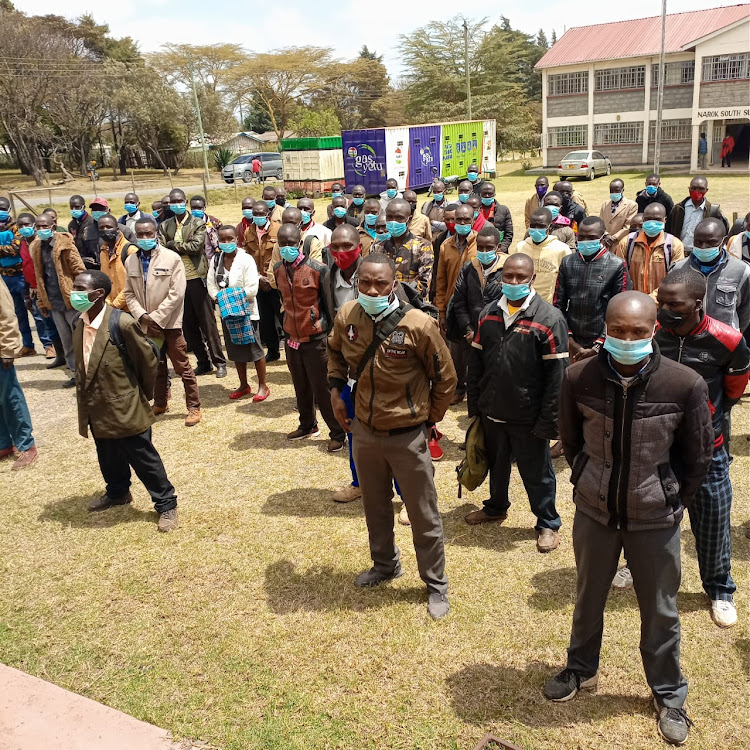 The administrator said the deployment of residents in safeguarding the forest will provide a sustainable and viable option in preventing vandalism cases.

“Despite the interruptions, the 30-kilometre fencing at the forest land is ongoing smoothly and expected to be completed soon,” Kisalu said.

“Once the fencing exercise is complete, no individual will enter the forestland hence it will regenerate naturally, free from any human interference.”

The Sh8 million project is being supervised by the Kenya Forest Service and undertaken by Kenya Water Towers Authority.

It is expected to be complete by end of the year.

Maasai Mau is one of the 22 blocks forming the Mau Forest complex which had been illegally encroached after expanding five adjacent group ranches during land sub-division.

Maasai Mau was the most encroached water tower of the 22 blocks of the Mau Forest Complex Water Tower.

The Mara-Serengeti Trans boundary ecosystem relies on the Mara River whose origin is the Mau Forest complex.

The largest tributary is the Amalo River that originates from the Maasai Mau Water Tower.

The entire Mau Complex Water Tower is a major catchment for 12 major rivers.