• Lawyer Samson Cherargei is Nandi senator. Alex Kosgey has indicated he will contest that seat, pushed by DP supporters to 'tame' Cherargei's clout. 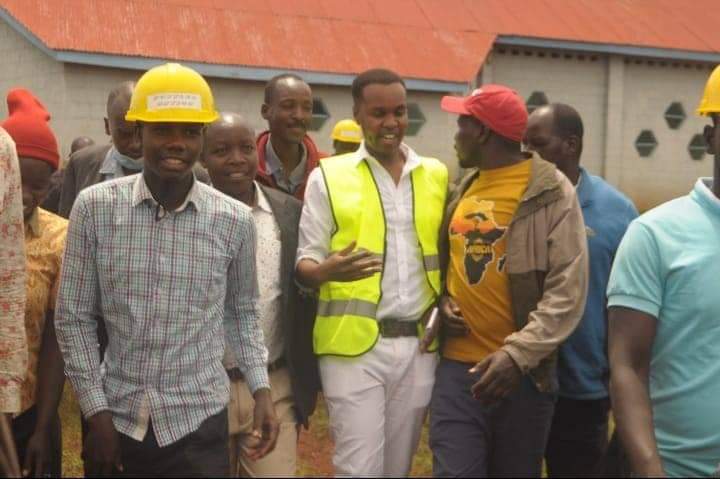 Two sons of prominent Nandi politician Henry Kosgey have sparked wide debate after they announced they would contest the county's two top seats.

The Kosgey family's dominance of politics in the region will be at its peak, with lawyer Allan Kosgey vying for the governor seat against incumbent Stephen Sang.

Alex Kosgey, who has been MP for Emgwen, announced he would shift to run for Senate.

Some residents are asking whether the Kosgey family will have too much influence. Patriarch Henry Kosgey was Tinderet MP and industrialisation minister.

Lawyer Samson Cherargei is the senator for Nandi and sources tell the Star the move by Alex to run for the Senate was being pushed by insiders in DP Ruto's camp. The aim: to dim Cherargei's rising star.

“I have accepted the call by the people to aspire for the senatorial position in the forthcoming election," Alex posted on social media.

He said he had visited his constituents in Emgwen who demonstrated overwhelming support for his new venture. Alex also visited several other areas in the county where he announced the move to run against Cherargei.

Allan is a front runner for the governor seat but the move by his brother could jolt his ambitions. Analysts said it will play to the advantage of Governor Sang as he will bash the Kosgey family in campaigns.

Sang’s team has also been pushing a third relative of the Kosgey family to run for the Emgwen seat in yet another move to expose the Kosgeys to criticism. 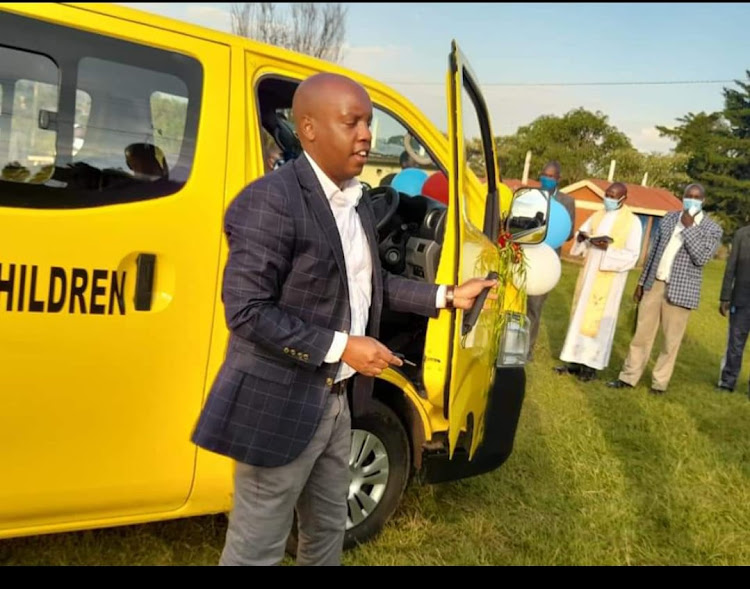 The governor defeated the elder Kosgey to win the seat during the last election.

“The Kosgeys will be easy political fodder for their rivals. The scheme to have them run for top seats is to set them up for failure because residents may not want to allow one family to dominate issues in the region”, said Moi University-based political science lecturer Joseph Chumo.

Before the turn of events, Allan has been causing ripples in the region as he attracted extensive support to rival Sang. Allan now enjoys support from all MPs in the county and most MCAs along with professionals and youth.

Chumo said local surveys put Allan ahead in the race for governor but the entry of his brother may deal him a blow. He said residents are questioning how the family will oversight each other should all of them be elected.

“I will vie for the governor seat and my intention is to offer visionary leadership based on more work and less talk," Allan told the Star in an earlier interview.

He has tried to distance himself from his father and so has his brother Alex who has served as MP for two terms.

“From my thinking and foresight I think I can serve better in the senate seat having been MP for two terms," Alex said as he announced his run for Senate.

Cherargei has been one of the most vocal leaders allied to Deputy President William Ruto, but his detractors in the camp argue his rise is a threat to Sang. The governor is considered a crucial player on the Ruto team.

“There are those who think Sang is more useful to the DP than Cherargei,  hence, the move to undermine and cripple the senator politically," Chumo said.

Sang told the Star he was focused on re-election through UDA. Allan and other aspirants will also be vying through UDA.

“We are focusing on our mandate for the people and the time for politics will come," Sang said.

Cherargei did not comment when questioned by the Star.

Last week, a group of residents gave the MP their approval to run for Senate.

The residents of Kapkangani, Chepkumia, Kapsabet and Kilibwoni wards were led by Bismark Sang, Samson Sego, Japheth and Kennedy Kirui.

Three-horse race for governorship shaping up in Nandi

He denied the charges and was released on Sh500,000 bail.
Counties
4 months ago

Registration is free and is also done online to ensure that the party reaches as many people as possible.
Counties
4 months ago