MUST QUIT IN FEBRUARY

• Some confirmed they are considering politics and already have laid the groundwork in areas where they could run.

• Top among those in Rift Valley expected to quit is regional coordinator George Natembeya who wants to be governor in Trans Nzoia. 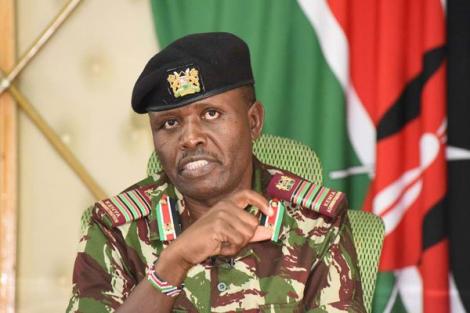 A number of top public servants in North Rift have hinted at quitting their positions by February to join politics ahead of the 2022 General Election.

With less than a year to the August 9 election, the IEBC set February next year as the deadline for public servants to quit.

Some of them have confirmed they are considering joining politics. They already have laid the groundwork for campaigning where they plan to run.

Top among those in Rift Valley expected to quit is regional coordinator George Natembeya. He has indicated his intention to run for governor in his home county of Trans Nzoia.

Incumbent Patrick Khaemba will be completing his two terms.

“Currently, I am still serving in government but I am also listening to what people are saying. I will make a decision on that at the right time," Natembeya said.

In the past year, he has increased his activities in the county to assess the possibility of joining politics and evaluate his chances.

Already a possible two-horse race between him and Kiminini MP Chris Wamalwa is shaping up. More than seven other aspirants also are preparing possible contests.

Wamalwa is the Ford Kenya secretary-general and aims to vie on the party ticket.

Sources indicate Natembeye is shopping for a party as he prepares to announce his move.

Tourism Chief Administrative Secretary Joseph Boinett who is also a former IG is also top on the list of those expected to vie for the seat of governor in Elgeyo Marakwet where incumbent Alex Tolgos will also be exiting after serving two terms.

Boinett has been under pressure from his supporters to join the race to succeed Tolgos. “Residents of Elgeyo Marakwet have the right to plan about politics as we approach elections but I'm still in public service as we look into the future,” Boinnet said.

He is considered a formidable aspirant if he will vie for the seat. Also a possible aspirant in the same race is the principal of Eldoret Polytechnic Josphat Sawe who has confirmed that he may also quit to join politics.

“I have been in public service for some time and gained the necessary experience to offer leadership to the people of Elgeyo Marakwet," Sawe said. He has set up extensive networks in Elgeyo Marakwet and is a front runner for the seat.

Kenya's envoy to Pakistan Professor Julius Bitok also confirmed that he will be in the race for the Uasin Gishu governor seat to succeed Jackson Mandago who will be completing his term in the county that is home to Deputy President William Ruto.

Bitok is considered a top aspirant for the seat and he will make his second stab at the position having lost to Mandago. Nairobi county executive for finance Vesca Kangogo is also another public servant expected to quit by February and join the race for governor in Uasin Gishu.

She will also make a second stab at the position having lost to Mandago. “Having participated in running Nairobi I have gained very valuable experience to make devolution more successful in Uasin Gishu,” Kangogo said.

Petroleum CS John Munyes, his counterpart for Labour John Chelugui and Charles Keter of Energy are also rumoured to be interested in running for positions of governor in Turkana, Baringo and Kericho counties respectively. None of the three has however confirmed their moves.

Hundreds of other public servants in national government and counties will also quit by February to join politics.

Meanwhile, pressure has increased on Jubilee MPs who are critics of DP William Ruto in Rift Valley to jump ship and join his UDA party in order to stand a chance of being re-elected in next year’s polls.

Most of the MPs have taken a low political profile skipping most functions due to the pressure they are openly subjected to at such functions.

None of them has however shown interest in changing their political leaning as elections approach.

“We anticipate a very strong wave in support of Ruto in this region and running against the grain for them will be a tall order politically,” said youth leader in Eldoret Joseph Chumba. 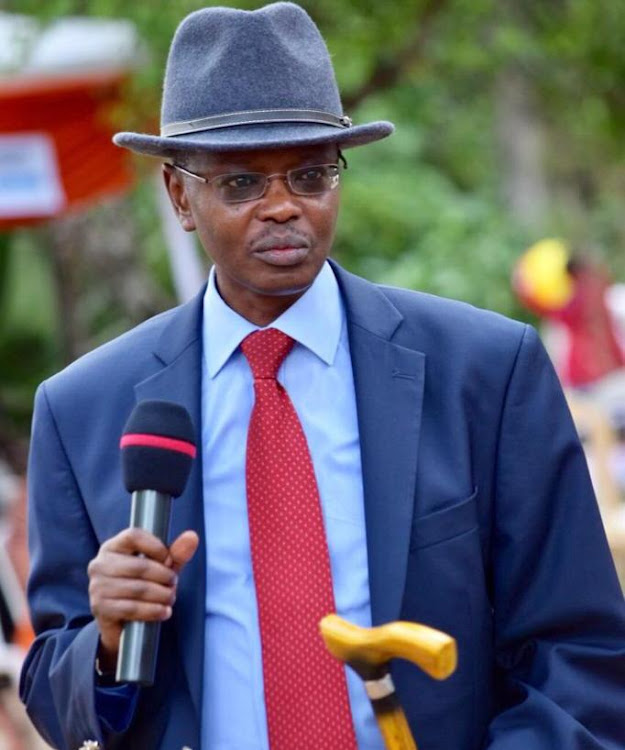 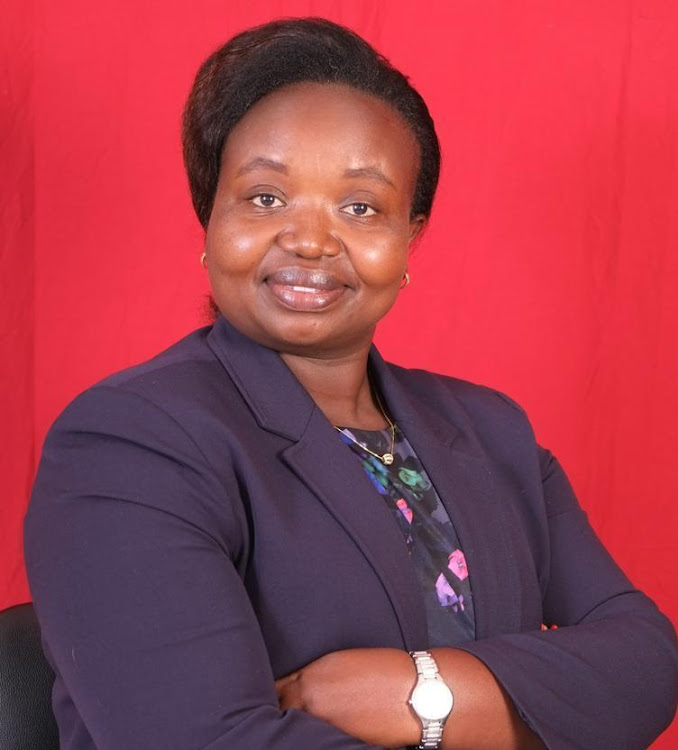 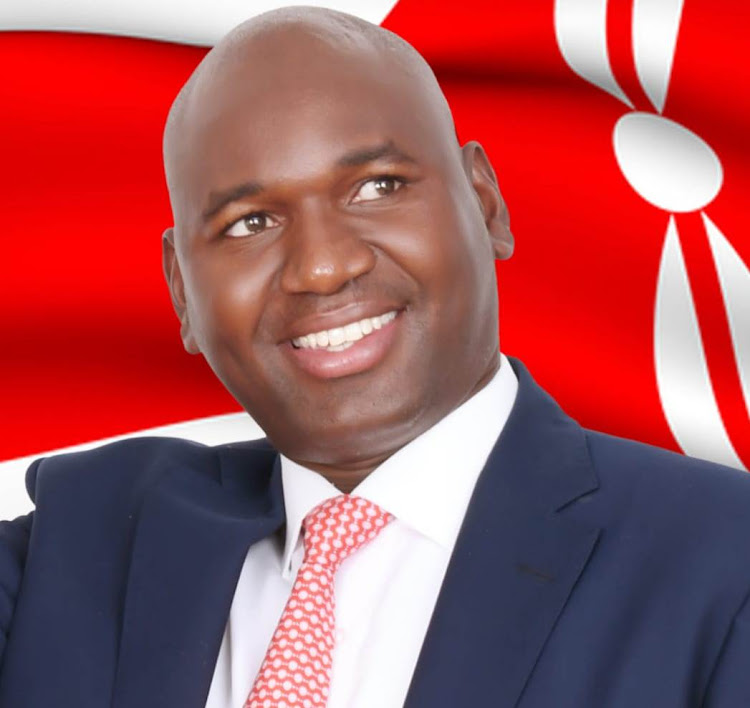