Former Bomet governor says they quit and declared support for Uhuru in the second round of the 2017 election. 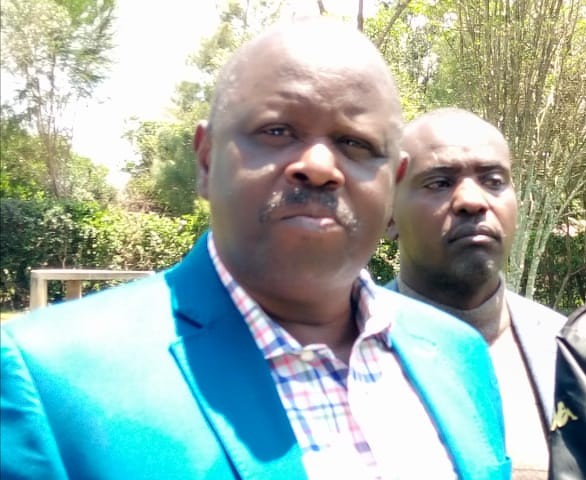 Chama cha Mashinani has said it ceased being an affiliate of the National Super Alliance immediately after the 2017 general election.

Party leader Isaac Rutto said unlike the other affiliates breaking away from it now, CCM left it long ago and has been in support of the current administration.

Rutto stated that after their mission of toppling the Jubilee administration from power as a team failed, CCM opted out and even declared its support for President Uhuru Kenyatta ahead of the repeat presidential election.

“Nasa was formed for the purpose of winning the 2017 election but when we lost, we decided to quit since there was no other business. In fact, I wrote a letter back then confirming that we were working with Jubilee,” he told the Star on the phone.

"As CCM, we have not been in any formation since 2017. What we are just doing currently is formalities, so if the Registrar of Political Parties wants anything formal to that effect we are ready to do so, we can write them a letter.”

He stated that he even wrote a letter acknowledging that he was in support of the Jubilee administration and that the party was ready to work with it.

The former governor was responding to whether the party would remain in the coalition or quit just like other partners Wiper, Amani National Congress, Ford Kenya and ODM. Wiper, ANC and Ford-K quit formally on Tuesday.

As per their agreement, if three parties quit, then the coalition automatically dies.

Ruto further stated that the move by the party to exit Nasa was informed by top leaders splitting into factions, something he said was detrimental to the tranquility of the country.