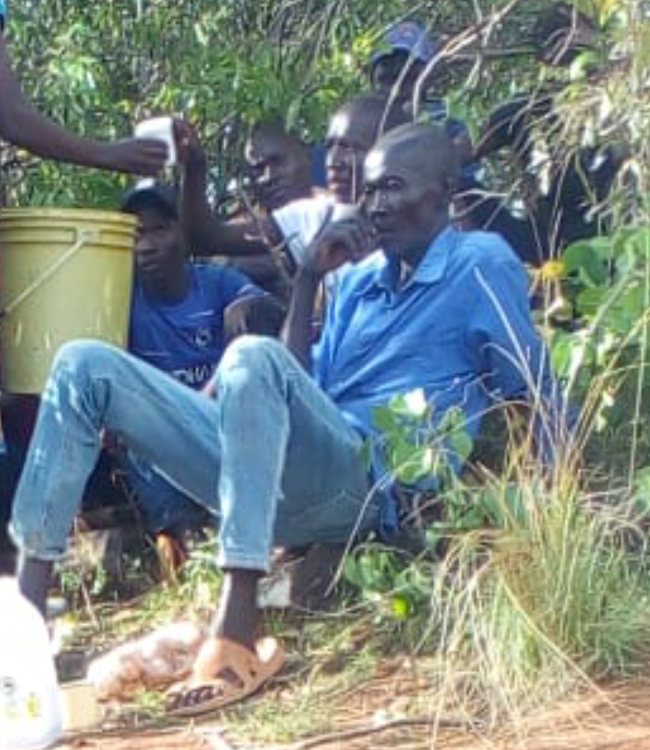 A standard three girl in Baringo who was allegedly defiled by her uncle for three years since 2019 has died.

The 10-year-old girl succumbed to the injuries at Sunrise Children’s home in Kabarnet in Baringo Central on July 24.

Haron Cherono, her uncle, is on the run.

“The child was brought to our institution two months ago but little did we know her health was in critical condition,” the home’s manager, Titus Barmasa, said on Friday.

He said the family didn’t provide them with the girl’s medical report, which would have helped them arrange for specialised treatment.

Barmasai said at midnight the girl asked for someone to hold her stomach. She also asked to be given water, mangoes and soda before she collapsed and died.

Until her death, the girl had a swollen head, face and limbs. She had lost her appetite and couldn't walk.

She was allegedly defiled numerous times by her uncle Haron Cherono, 60, (her aunt's husband) at their home in Baringo North subcounty.

“My uncle used to drag me every evening around 7pm to 8pm into his bedroom while my auntie was still in her shop at the centre,” the girl had said.

She said her uncle threatened to kill her if she dared to speak about the rapes.

"He didn’t even care when I screamed in pain or bled.” she said.

Two months ago, the sickness forced the girl to run away from her auntie’s home. She lived in the brush for about a week, eating wild fruits.

Villagers who hunted for her found her hungry and weak.

The Moi Teaching and Referral Hospital in Eldoret reported on June 14 that the girl suffered intensive uterus, kidney and liver damage.

It linked the girl's death to viral infections which weren’t noticed and treated early.

Baringo North OCPD Fredrick Odinga said the suspect, Haron Cherono, is still on the run but they are pursuing him to arrest him and charge him with murder.

“He can run but he can't hide, we will finally capture him from his hideouts,” Odinga said.

He said the suspect’s wife has been arrested and  is in police custody.

She is to be arraigned in court on Monday for harbouring a criminal, he said.

However,she had earlier told the media she was innocent and that she has never known her husband could do such evil things.

“If it is true, then I don’t have any control over it, just let the law take its course” she said.

Family members pleaded for justice, saying the government should fast-track investigation and arrest the  suspect.

“As a family we are not going to bury our daughter until the culprit(s) are brought to book," one of them said.

her head teacher Alexander Tando said he had noticed the girl’s sickly appearance and and gloomy behaviour before she mysteriously went missing.

Tando said when he joined the school last year, the girl was healthy, jovial, disciplined and hardworking.