• Officers from Nakuru where Kangogo served were present at the burial, as well as hundreds of residents. 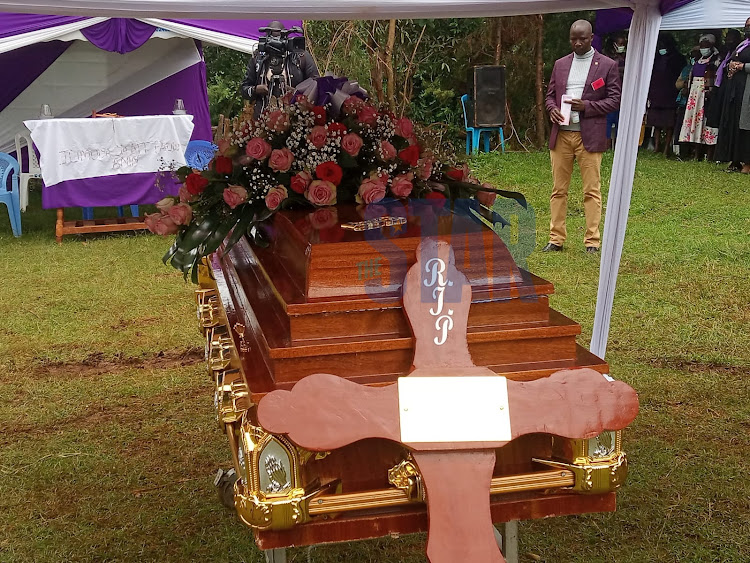 Police constable Caroline Kangogo was on Thursday laid to rest in a low key burial.

There was no gunfire salute and no police officer attended in uniform as Kangogo was buried at her parents' Nyawa village home in Elgeyo Marakwet county.

Tradition in the police service would require a 21 gunfire salute, but because of circumstances of her death, Caroline was denied the honours.

Her body was draped in a wedding dress as per her wishes.

Caroline was eulogised as a humble and good officer by friends and relatives.

She was popularly known in the village as "Chemu" and schooled at the local Nyawa Primary School a few meters from the family home.

"Maybe she encountered other challenges in the police service but our records show she was a very good girl," headteacher Beatrice Tilitei said.

More than 20 police officers mostly from Nakuru were present to witness the burial.

Most relatives said they did not believe it was the same "Chemu'" they knew who was linked to the murders of two people including her colleague in Nakuru.

Her father Barabara Kangogo and mother Leah did not address mourners but opted to pass their tributes through a family spokesman.

Family spokesman Robert Kipkorir said they were saddened and deeply affected by events around her death.

"We don't know what happened as a family because we didn't believe it's the Caroline we knew. She was described as dangerous and a fugitive but it was painful to us. The police will tell us the truth," he said.

He said they pray that the same experience does not happen to anyone else.

"The real truth lies between her and heaven. Investigations we are told are going on well and what we want is the truth to be told. We are satisfied with what is going on in the investigations," Kippkorir said.

Caroline's brother Mark eulogised her as a good person.

From the government only two chiefs were present including Caroline's cousin Jane Suter who is a Chief for Kamogich area in the same county.

"We loved Caroline as our sister and we thank God for all that has happened. There are so many things but it's only Caroline and her God who know the truth," the chief said.

Rotich asked the government to look into effective ways of handling stress and depression in the police service where officers were exposed to many challenges.

He also cautioned the media to handle such incidents with care to avoid exposing families to psychological torture.

Family members said they were satisfied with ongoing investigations and the autopsy performed by Chief government pathologist Dr Johansen Oduor.

Oduor carried out the autopsy at the Moi Referral Hospital in Eldoret and said the bullet entered the body through the right chin and exited on the left side of the head and there was a trajectory going through the spine to the brain killing her.

However he said further investigations would be done to establish if she shot herself or she was shot by someone else.

“When I looked at the gunshot wound entry it was a contact wound meaning the gun was on the skin.

He said there was a hole caused by the bullet and areas of burning known as muzzle imprint.

The further investigations would be done through laboratory analysis of samples taken from the body.

Kangogo was found dead in a bathroom at her parents' home. 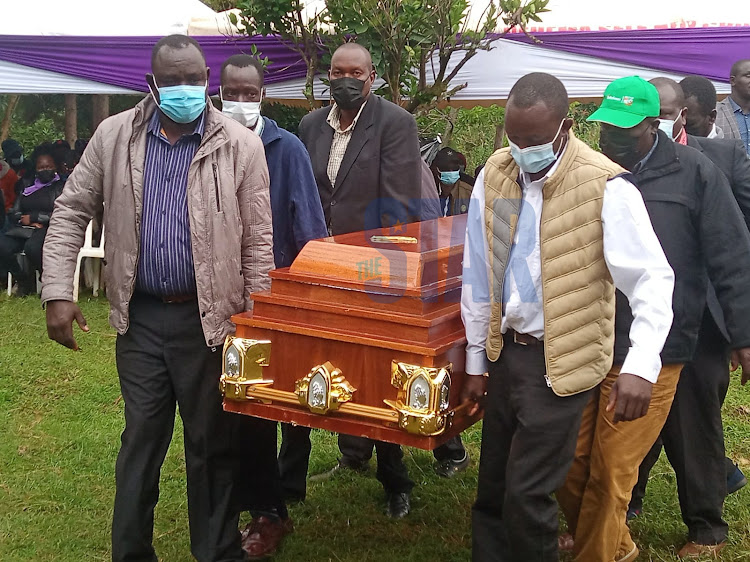 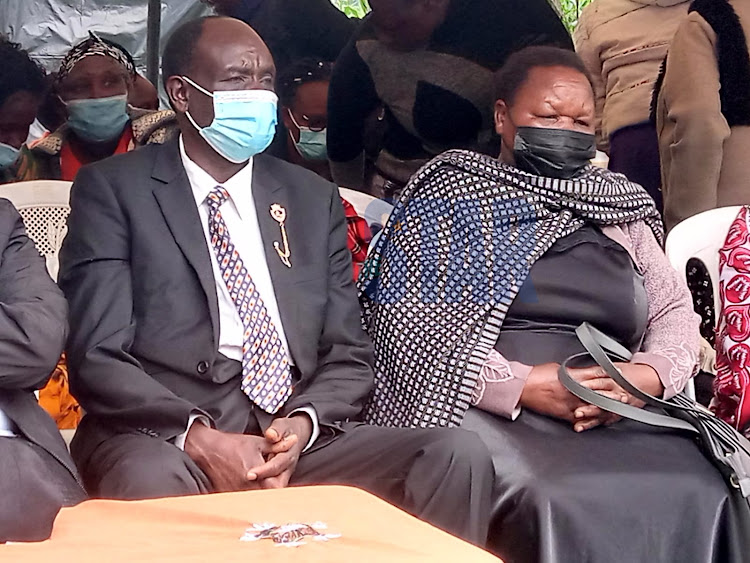 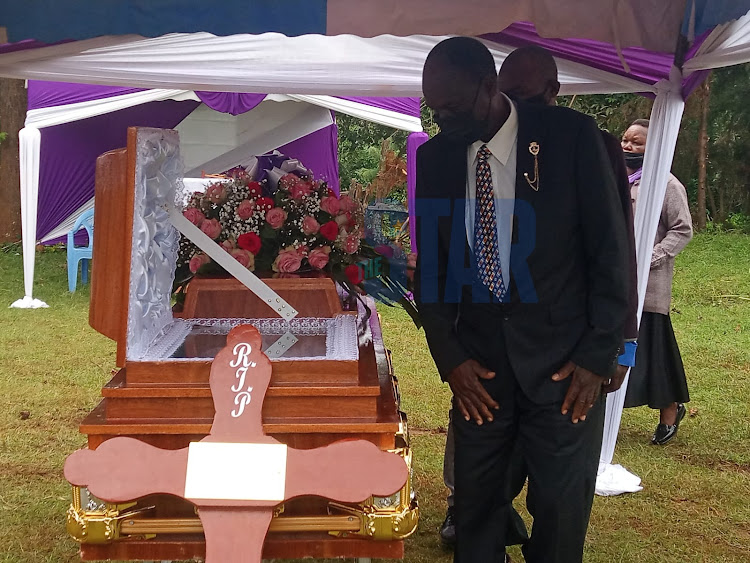 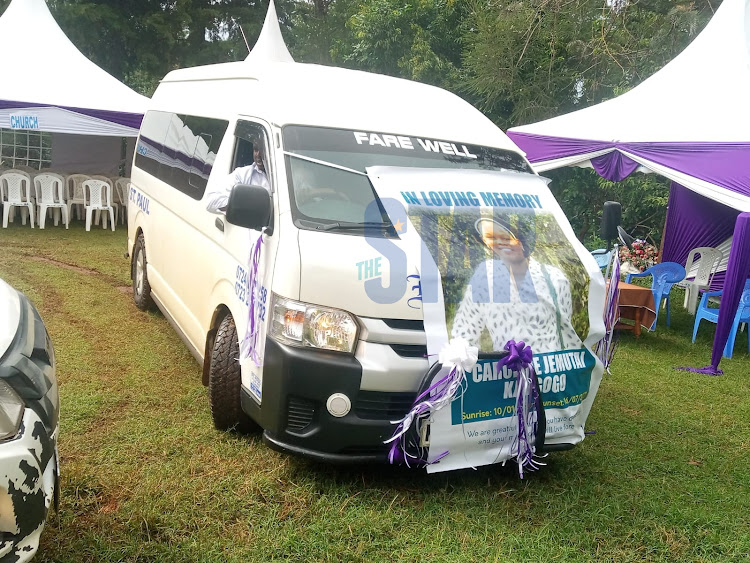 Further investigations would be done to establish if Kangogo shot herself
News
2 months ago
by MATHEWS NDANYI
Rift Valley
29 July 2021 - 10:48