13 million Kenyans to be vaccinated by December — Amoth

•He said the vaccine was more effective compared to the two-shot of AstraZeneca vaccine which had earlier been ordered.

•Amoth urged Kenyans to get vaccinated to avoid suffering serious effects which might cause mortalities as the virus might stay for long. 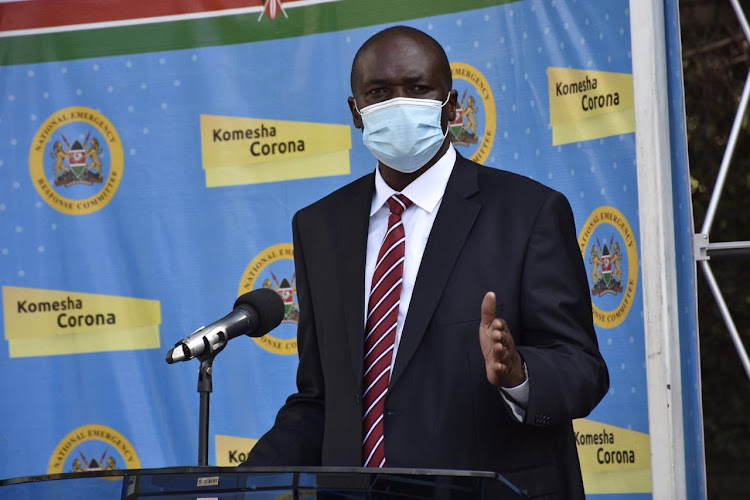 The government is targeting to have vaccinated at least 13 million Kenyans by December, acting Health director general Patrick Amoth has said.

Amoth said the Ministry of Health has ordered 13 million doses of single shot Johnson and Johnson vaccine which are expected in the country soon.

He said the vaccine is more effective compared to the two-shot of AstraZeneca vaccine which had earlier been ordered.

“Initially we ordered 10 million doses for Sh3.5 billion but we negotiated and out of that we shall now get 13 million doses,” Amoth said said of the Johnson and Johnson vaccine.

He urged Kenyans to get vaccinated to avoid suffering serious effects which might cause mortalities as the virus might stay for long.

“Many developed countries have been willing to donate the vaccines because of our capacity to utilise them but that was being hampered by the short expiry periods,” Amoth said 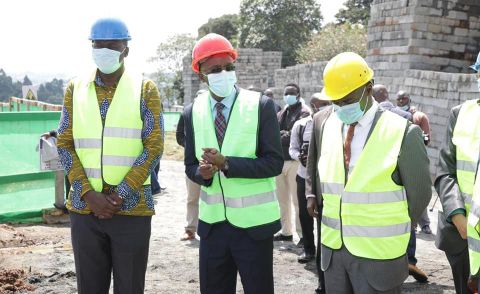 He spoke on Wednesday at Tenwek Mission Hospital in Bomet during the ground-breaking ceremony for the construction of Sh4.5 billion Billy Graham memorial cardiothoracic centre.

The 174-bed surgical and training facility, will be the largest in Kenya.

The hospital’s board chairman Robert Langat said they will conduct 2,000 major heart and chest surgeries in addition to performing thousands of endoscopies and cauterizations.

Langat said the facility has performed more than 2,000 surgeries heart surgeries since 2008 with more than 650 cases on the waiting list.

He said that with a lack of a proper facility for cardiovascular patients, the country has been doing 1,000 surgeries yearly as compared to 15,000 it should be conducting.

“Out of approximately 35 million people from the continent that requires cardiovascular treatment yearly, 150,000 were Kenyans,” Amoth said.